Just received this text from my sister-in-law:

Dan, we’re thinking about getting Ryan his own computer for 8th grade graduation. He wants it for gaming–
Not sure what kind of memory it would need to have? Could be a laptop or PC, not sure which is best. Can you make some
Recommendations ? New or used, etc? Thx so much!

I’ll do my best. Gaming laptops tend to be very expensive, large, and consequently heavy. A laptop would be better for school, but not a particularly good choice for gaming. I know some professional pilots that use them, but they don’t mind spending 3 to $4K. Gaming desktops have also gotten more expensive since the perfect processor for mining cryptocurrency is the same graphics accelerator chip the video cards use in gaming PCs. The card that I bought a year and a half ago has almost tripled in price. In that respect a gaming console is a better deal. Still, if you want to also be able to do homework, he’ll need a PC. If I lived near you guys, I’d give you a parts list and shepherd his building it. But you really need one pre-built and with a warranty. Let me ask around.

I’ve been looking at the CyberPower line at Best Buy, since there is likely one where they live. Also, there is a Micro Center about 30 mins from them. Both of these options have entry level systems and in-store support and repair.

There are no entry levels rigs or such, there are just budgets to squeeze into

Current PC I have is a Cyberpower one that I got of Newegg. I’ll admit that I haven’t been looking for parts or anything recently, but at the time there was very little difference in price between buying what i wanted in a PC from them and building it myself. I’ve been pretty pleased with mine, the only complaint I have is that the PSU was a bit lite, all the calculators gave a higher power requirement than what was included. I didn’t feel like I was getting full power to everything either, so swapped that out.

Other than that, pretty happy with it

Thanks guys. This is what I’ve recommended as my minimum, but probably over budget. 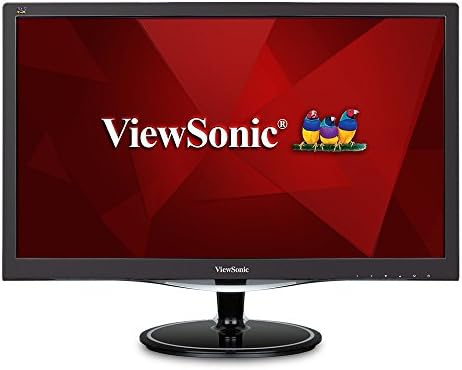 More important question is what kind of games do they intend to play?

Excellent question. He and his brother have a Switch and they appear to be playing some sort of Super Mario Kart, or the like. I know that he loves Minecraft. Not simming yet, thankfully.

And therein lies the problem. You can buy the entire system above for the current cost of one.

Pretty much any pc will be a gaming rig - 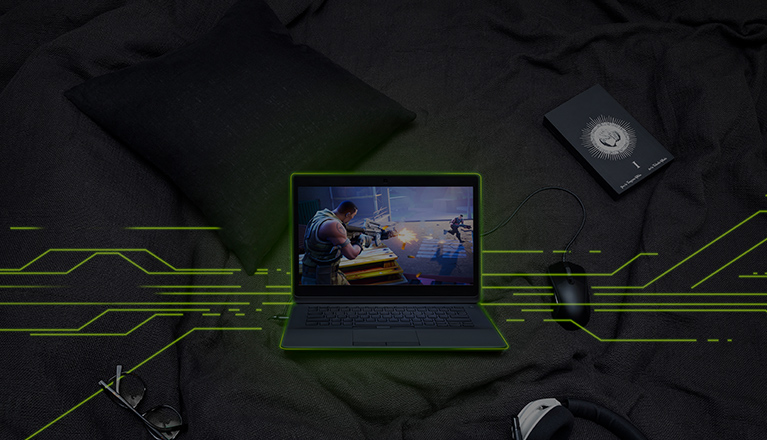 Game anywhere on your Mac, PC, or SHIELD with NVIDIA’s cloud gaming service -...

An easy and convenient way of gaming anywhere using the power of NVIDIA's GeForce GPUs in the cloud.

I just got my Beta key - expect a report this week

Pretty much any pc will be a gaming rig

Something, something, internet speed…

Will be interested in how it works out for you Tanker, please do report back. There’s been a few goes at this over the years, but a lot more people have decent internet now to make this work. If people can now stream Netflix at 4K then you can certainly play a decent 1080p game (unless it is really twitch dependent on latency). ‘Miners driving us to the cloud’ sounds like something Lando Calrissian would say…

Will do. I grabbed a base level HP laptop off the shelf from work. It has 4gb RAM and an Intel HD graphics 520 video adapter.

My steam library has more than a couple of games on their list that would never run well on that. We will see.

My current rig is 3 years old. GTX980, Skylake i5 3.5Ghz, 16GB DDR4. The most recent game I’ve played on it is NieR: Automata and it runs it with no issue. It also runs the demanding Dishonored 2 very well. 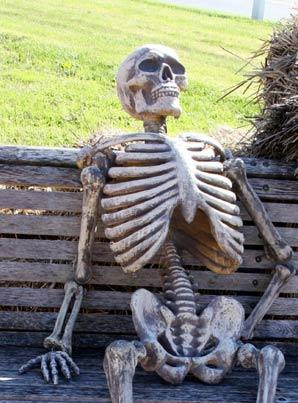 I had a quick peek at the Geforce Now Beta - it actually works really well, or at least better than expected.

Instantly play the most demanding PC games and seamlessly play across your devices.

If you’ve not seen it then it’s worth requesting free beta access. It plays games much better than expected. The only real downside is that it essentially connects you to a remote computer, so you have to sign into Ubisoft/Steam/etc there, which is necessary but feels wonky. I mean, they have to check you own the game, but that never feels good.

Essentially what is going on here is that you have a remote session to a powerful computer, with a good graphics card and that as long as your internet is ok then you get a good gaming experience even on a bad PC.

Recommended for playing around with, although I haven’t really tested it with recognizing local USB devices (sticks etc) so that might be a problem…