I remember this as a 1-man developer indie game, that was hard to set-up but has some depth. A bit rough but had potential. It looks to be going strong still (although the last update was September 2015, and man it must be hard to compete in this genre), and am wondering if anyone has any experience with it?

You can buy direct or get a free trial from here: 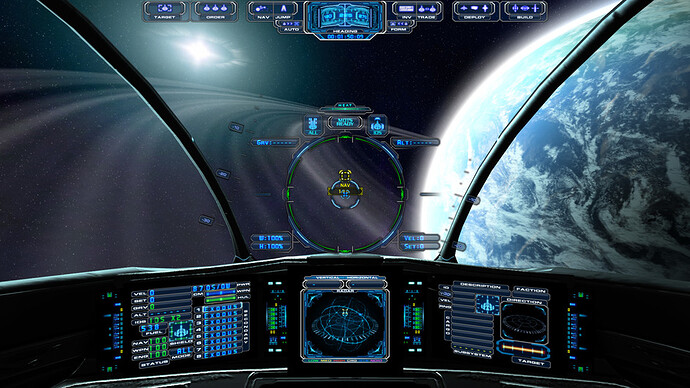 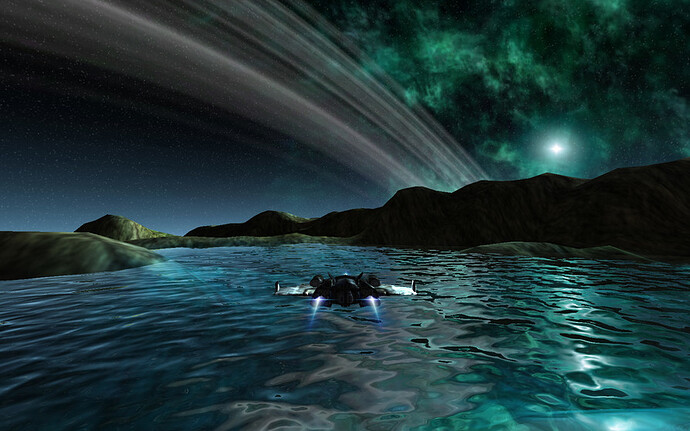 I played the first one. I think they’re on the second one now? First was ok… decent fun but a bit incoherent really. Haven’t tried the second. Those screenshots don’t look like what I played.

Edit - by that I mean looks like a graphical update. Looks nicer.

I think I own this. May have to see and fire it up.