Exomars arrival on Mars in about 4 hours, 21 minutes from this post: 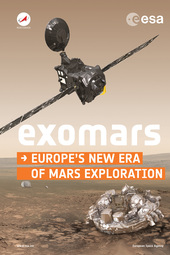 And the landing area is planned to be near Opportunity - and Opportunity is going to try to get some images of the landing! Low odds of success though…

“We will attempt to image Schiaparelli as it arrives in our neck of the woods on October 19th,” Rice told Inside Outer Space. But if the entry and descent of the Schiaparelli EDM is nominal, the Opportunity rover will not see anything because its path will be blocked by the topography of the western rim of Endeavour crater,” he said. “However, there is a remote chance we could see it above the crater rim if the descent trajectory is long toward the east,” Rice added. “Bottom line is that we will be giving it our best effort and, hopefully, we get lucky.”

They aren’t sure if it survived. Schrödinger’s Probe so far… 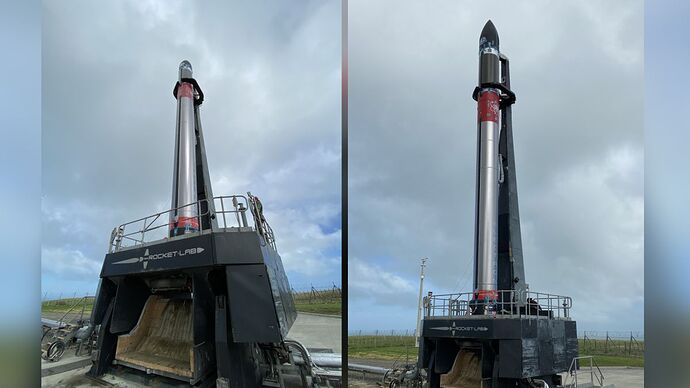 From what I gather, loss of signal wasn’t completely unexpected for this scenario - they’re waiting for a relay orbiter (the ESA Trace Gas Orbiter, I believe) to pass overhead to make connection. This loss of signal is less of a danger sign than it is a sign that Verizon needs to put up more towers in your neighborhood.

This is basically the KSP 1.2 commnet update IRL. 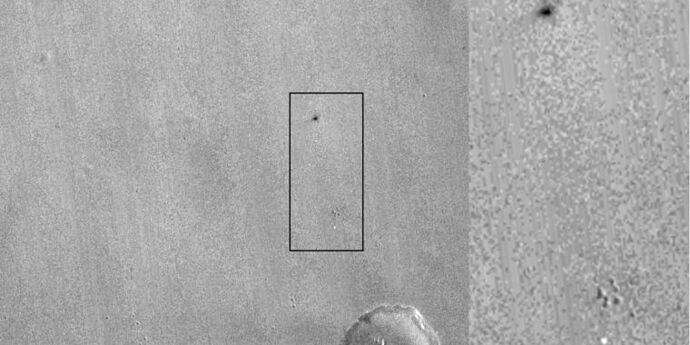 High-resolution images collected by a NASA satellite could aid the investigation.

Dark dot is the boom! White dot could be the parachute that got released a bit too soon.

A preliminary analysis found that Schiaparelli jettisoned its parachute earlier than expected and that the retrorockets meant to fire for about 30 seconds to slow the craft’s descent only fired for three or four seconds. The cause of these two problems is not yet clear, so additional details from satellite images could help the investigation.

That is so cool, not that ESA had a mishap, but that I finally feel that there is momentum gaining for Mars exploration. One of the things that I hope to see before they put me in the ground, other than my kids growing up, is manned exploration of worlds other than lunar. Hopefully we won’t annihilate each other before then. 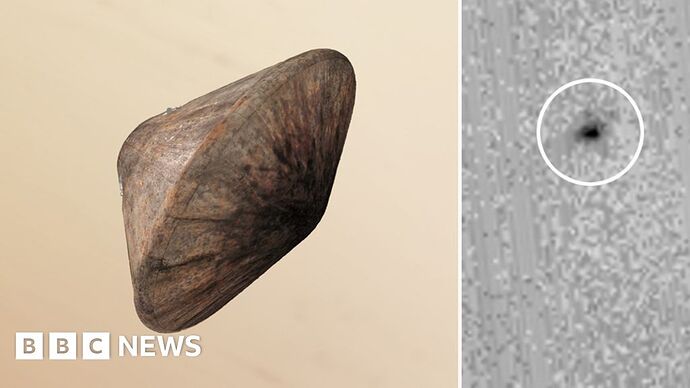 The gouge in the ground probably made by Europe's Schiaparelli probe as it hit the surface of Mars on Wednesday has been imaged by an American satellite.

Data transmitted from the probe before it lost contact indicated that its descent systems did not work properly.

Also, is it awful to imagine the fantastic comedic effect of the tiny tiny chance that it had of hitting Opportunity.

Data transmitted from the probe before it lost contact indicated that its descent systems did not work properly. 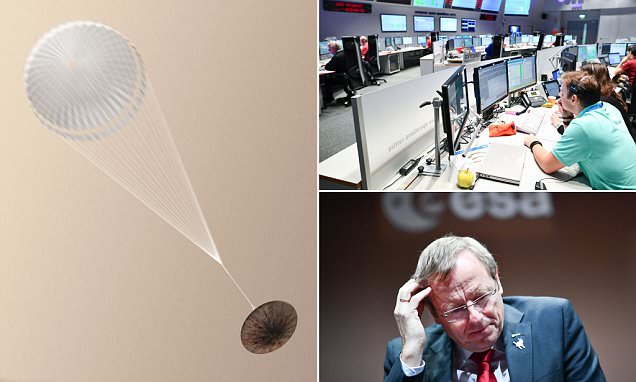 Was Europe's Mars lander SHOT DOWN by Nasa?

The European Space Agency mission control in Darmstadt, Germany, lost contact with Schiaparelli Mars probe this week shortly before it was meant to reach the red planet's surface.