The F-5 and a couple of associated bundles are on sale on the DCS site. $23 is a pretty fair deal, I think.

I am Tiger-less. I might jump in. Hmm, but Harrier upcoming…

You can’t go wrong with the Tiger.

I was just flying with a guy who was once in the top ten highest time F-16 pilots in the world and also a former T-38 instructor. We were comparing what planes we would fly if we could and the F-5 was top on his list. I was going to buy as soon as got home but then saw the $60 price tag and couldn’t do it. This is a terrible hobby for cheap people!

The newsletter with the discount linked.

Hmm, not sure the Special Offers page is working ok. The Tiger + ACM campaign is $60, while it would be $23 + $10 to buy them separately. Shurly Shome Misjate!

EDIT: My Misjate - it includes NTTR.

The Tiger is the most fun aircraft in DCS in my opinion, a must have.

So if no Harrier pre-order news by Oct 8th then this puddy cat will be mine. (Yes, I have to use these justifications, and yes, it is a bit sad).

Coincidentally, web traffic went mad on this puppy today, I wonder why?

This weekend I had the opportunity to take my first flight in the upcoming Belsimtek F-5E Tiger II module for DCS World. Metal was bent. Tires were blown. And I’ve been banned from NTTR for t…

Very tempting, the F 5 sounds pour qua cool and I’d like to get Nevada for su 33 training missions

I’d like to get Nevada for su 33 training missions

Just a heads up that I don’t think the Su-33 update is out for the 2.0 alpha DCS World as yet, so it’ll be a little longer until it is flyable on NTTR. The Nevada map is worth it though, I much prefer it to the Caucasus. Besides, nearly all the fun of the 33 is the new carrier traps, and I’m not sure Lake Mead allows the Admiral K carrier to fit.

To all those on the fence, 60% off is a fantastic deal.

Due to its export status and the prevalence of the T-38 there is an abundance of documentation on the aircraft’s technical details and real world tactics and procedures, both for normal flying and combat.

Do you have an interest in flying DCS full-fidelity vehicles but find the learning curve of the A-10C, Viggen, or Mirage unappealing? Get the F-5.

Do you want to improve your fundamental capabilities in BFM or manual bombing without being tempted to use any of the fancy 4th gen toys as a crutch? Get the F-5.

…want to have some semblance of an idea of what you’re doing before the Hornet, Harrier, or Tomcat come out? Get the F-5.

You get the performance of a modern jet fighter with operational complexity not much greater than a prop-based warbird. Get the F-5. 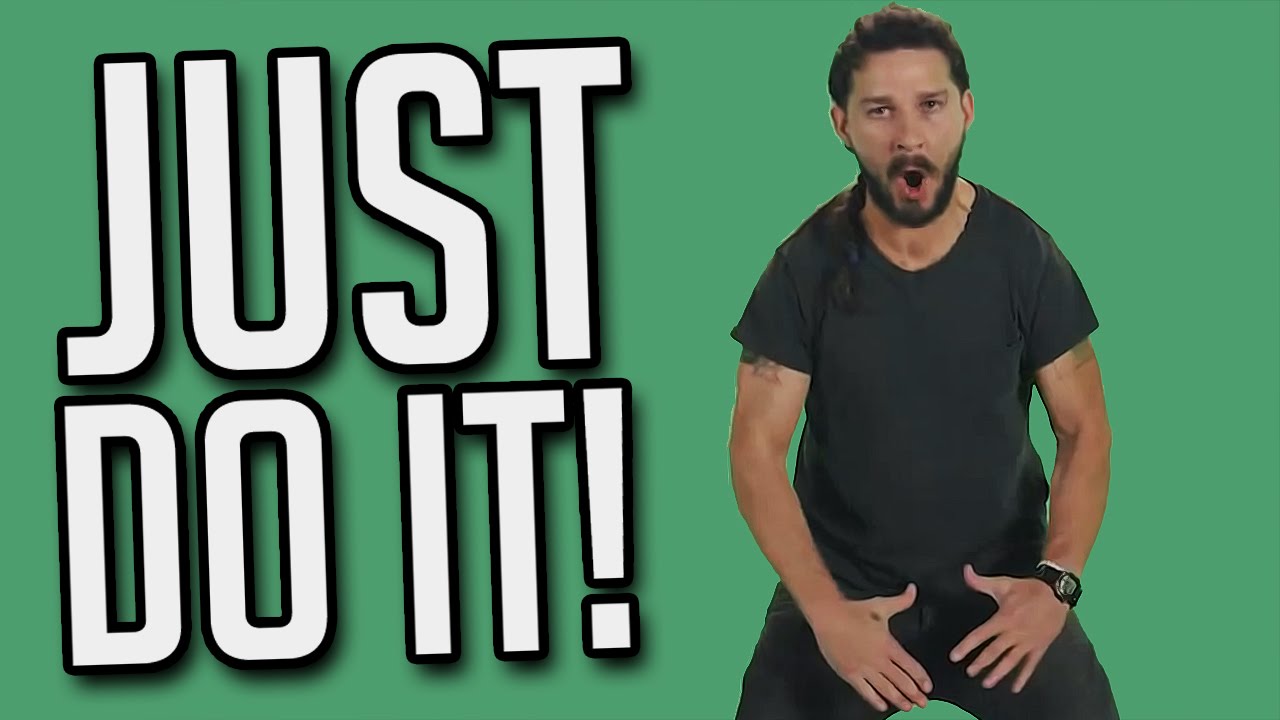 Thanks for that fearless

Please do us a favor and buy the F-5 now. I don’t want to wait for the Harrier for another week

Besides, it’s one of the best Modules for DCS in my opinion.

Buddyspike (Blue Flag) are running a NTTR server with nothing but old gen stuff including the F-5, Mig21, “Veegan”, Hawk, Huey and Hip. It is oodles of fun. I got my first radar MiG kill today and it really felt like an accomplishment. When the MiG goes on sale I might get that too.

I got my first radar MiG kill today

Its a good server.

Well in the interest of full disclosure I died 5 times before I got the mig, including twice through some very inept flying in the Huey.

Don’t sweat it. The 70s stuff is pretty random. Everyone has trouble spotting everyone, jets will pop in and out of view. Half the time you’ll die to an unobserved shot, half the time you’ll inadvertently appear in shooting position. All part of the allure.

The Mig-21 is a great module and along the Hog is one of my favourites. I’m pretty sure you won’t regret.

Eagle, you can release the Harrier preorder info now.