No official BMS screenshot thread so… here. we. go.

For about a month, I’ve been going through the training missions over and over, picking up details from the encyclopedias that come with it. Amazing work the team has done…

When you consider that Falcon 4 is what, 22 years old now? Obviously a lot of work has gone into it since then, but still… 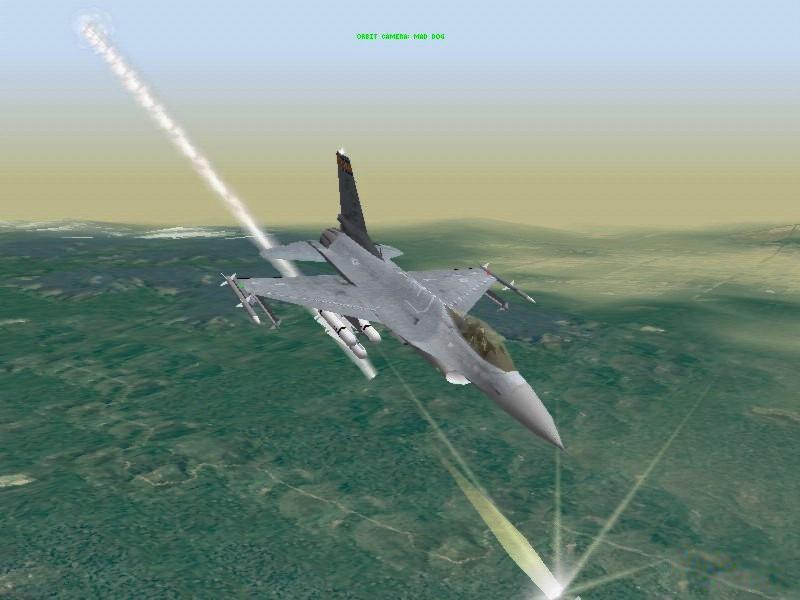 Speaking of training missions are they pretty good for somebody completely new to Falcon?

Oh, I know that training mission! My only critique is that you’re doing the “easy” clear weather version.

Speaking of training missions are they pretty good for somebody completely new to Falcon?

Absolutely. They don’t have the voice overs like DCS, but there is an entire manual dedicated to the training scenarios. It’s well written and walks you through every phase of operating the Viper, from cold and dark start to takeoff, navigation, landing, refueling, flameout landing, IFR landing, and all of the available weapons including the gun, sidewinders, AMRAAMs, dumb bombs, LGBs, Mavericks (forget everything you know about these from DCS…), JDAMs, JSOWs, and more. It does take some investment of time and effort, but it’s well, well worth it in my opinion.

With all due respect to the thread, BMS looks better than screens sometimes convey. In that regard it’s a bit like Condor 2. (Although of course Condor looks far better…as it should). BMS can be a surprising visual experience. Clouds, sunlight, moonlight all interact very realistically and not the dreamlike atmospherics I find in DCS, for instance. The terrain, even though just tiles, work well. The Balkans, in particular, look great. It wouldn’t work so well with helicopters but fortunately that’s not really an option anyway. Zooming along in jets, it’s very effective visually.

The point I was trying to make (not very well) is that for a sim with roots that stretch back 22+ years, it looks remarkably good. That is a testament to the original Falcon 4 which forms the foundation, and the work of a lot of dedicated and talented people since then.

The challenge with the tutorials is they are not interactive like DCS. You will need a tablet with the BMS manuals to follow along. But that’s simply a limitation of the aging BMS framework. While I appreciate the in-depth manuals, we definitely could use a Chuck’s Guide to BMS. Cut out all of the fluff and geekery. Don’t get me wrong, it’s good to know, but for just starting out, it would be nice to have the black and white sequential steps.

we definitely could use a Chuck’s Guide to BMS

we definitely could use a Chuck’s Guide to BMS

As one of Chuck’s Patreons, I have a copy of his DCS F-16 guide (to be released to the public this Monday). It’s nearly 500 pages so far. It works-ish for BMS for the basics, but DCS is still in very Early Access. Most of the avionics and weapons are place holders (guessing 70%). DCS does not have JDAM/JSOWs, Mavericks, or HARMs. The TGP in DCS is very stripped down compared to BMS’. The Laser firing procedure vary. DCS does not have a CTRL page for the munitions allowing for more fine tuning. Anyways, I don’t want to turn this thread into a BMS vs DCS thread as that can be saved for the other BMS thread.

I guess I did come across a bit defensive. That’s not the tone I intended.

No worries, I’m not the best communicator at times. One of these days I will get the hang of it! 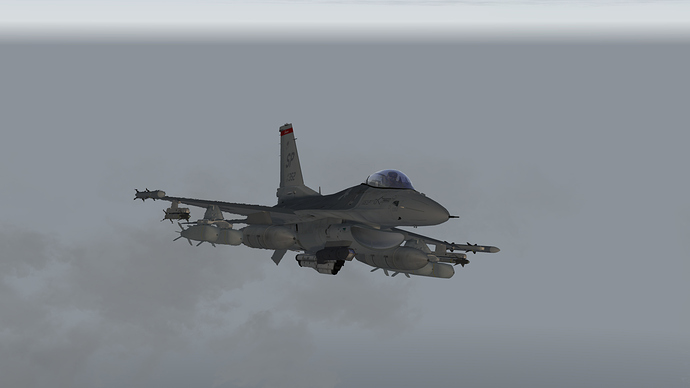 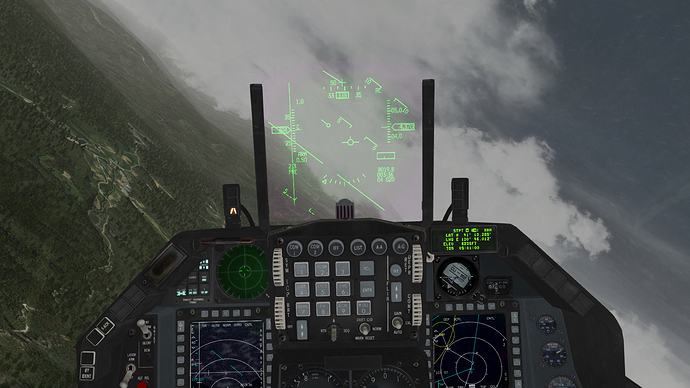 Well I’ve been told repeatedly that BMS “doesn’t need it, the -1 and -34 are perfect as they are”… so why bother?

Because your manuals are such a fantastic read!
Really, the only reason I purchased an iPad.

Well I’ve been told repeatedly that BMS “doesn’t need it, the -1 and -34 are perfect as they are”… so why bother?

I have hard copies. Printed and laminated. They are incredible pieces of work. They are also incredibly dull to read. I enjoy the source material and I STRUGGLED to get through them and very much did not retain the information.

With your guide to the harrier and hornet I was up and flying while reading and learning at the same time. There is a massive presentation difference which makes it a lot easier to pick up and read for the fun of it. I’m not knocking the creators of the dcs or BMS manuals as they are fine pieces of work. But they aren’t Chucks guides.
If I want to learn the exact acceleration time of an aim 9L at 29,357 feet on a foggy day I’ll read the manual. If I want to learn a new cockpit and how to start and fly my new aircraft and have a chance of landing it again I use @Chuck_Owls work.

In fact If chuck made a guide for BMS I would be very interested to see the amount of players before and after that. As the learning curve would be reduced so considerably that I bet it would bring BMS a lot more new bodies

This is the stuff you just can’t get in DCS. Sure DCS does better twilight and good weather graphics, what I’d call “cinematic” flying. But the more humdrum, common weather, from a bit of overcast to full on storms? BMS just has an atmosphere and feel that others can only dream of. Just looking at the screenshot I can almost feel the cold and damp outside the canopy.