I am compiling my aircraft wish list once more, now that I am in the market for FS2020 addons that will surely come plentiful very soon.

And for that reason I have a special question to all of you who are experts on civilian planes since I am searching for something special.
I have come to like business jets, but I want another challenge: try one without a glass cockpit. One that doesn’t provide me with GPS so I can’t just shrug and go on when my VOR/NDB/VFR skills fail.

So I am searching for a: 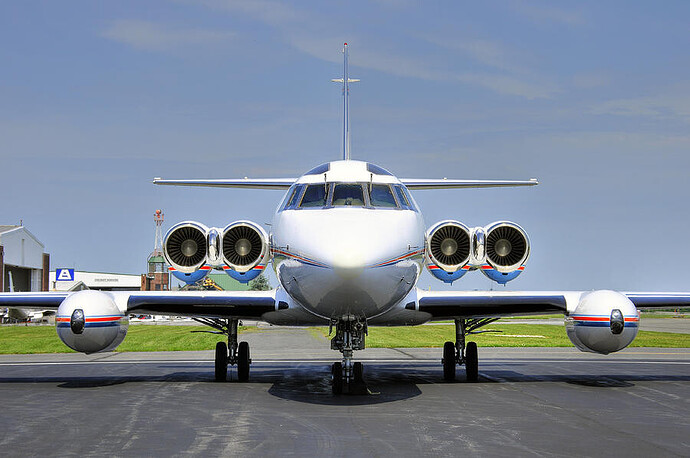 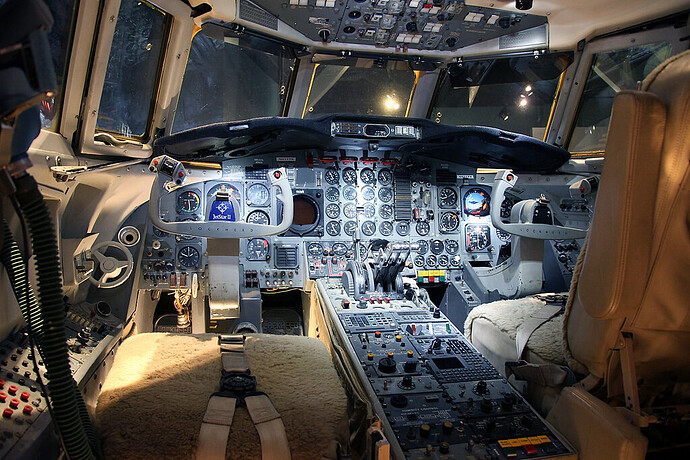 Oh and real world they had some neat liveries… 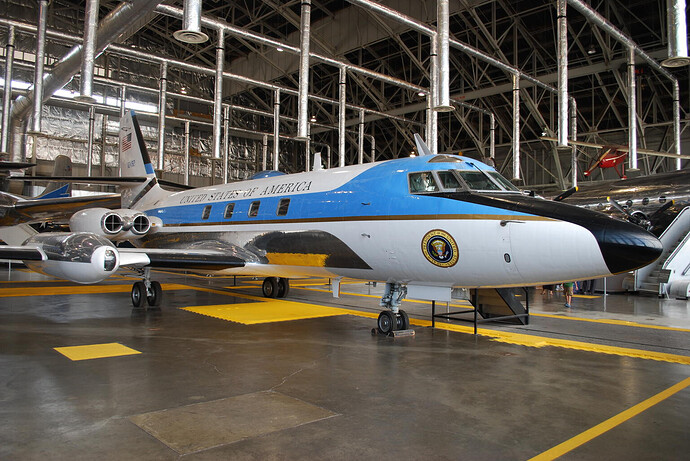 All the engines! All of them!

That flight deck looks busy but cool, hehe. I’m going to watch this thread - a steam gauge business jet for FS2020 sounds like a great way to explore the world!

An older analog gauge Falcon 50 would work…or a bit smaller…but a Lear 35 or something like that. 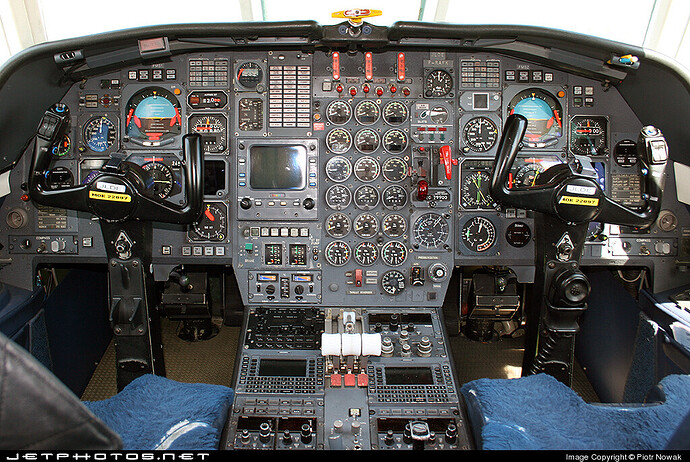 Ah yes, I remember that as my introduction to flying the jets (badly) in FS5.

How about an old Gulfstream II? 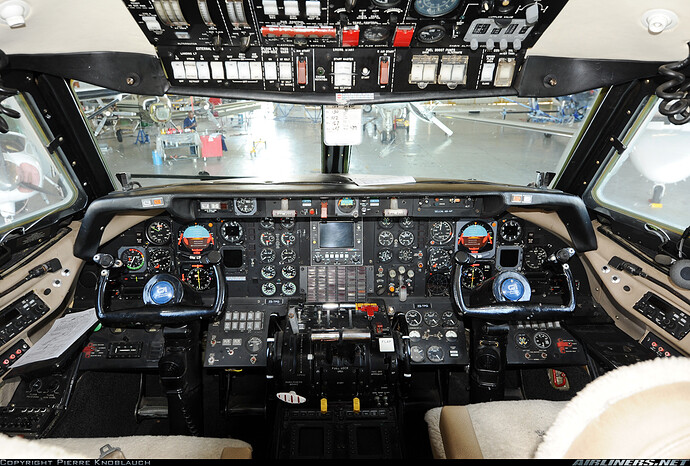 If you are going to go fast, you might as well look the part and break a few windows while your at it. 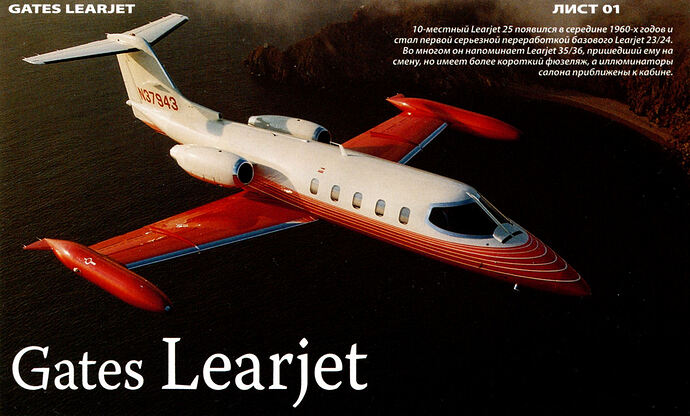 The JetStar looks great, but I am not sure I could handle its complexity.
But: people say it handled pretty well, even at slow speeds.

I really like the Learjet 35/36 especially because of the tip tanks which make it very sexy.
It is also fast and relatively nimble.

I think the Gulfstream II is a tad too big for me.
I guess I’ll rather aim at a 10 person airplane than on one that can carry 20 people.

The Falcon 50 is fast.
I admit I am not a fan of its looks though, especially how the top engine looks from the side.
But it would be an option.

Another plane I looked at is the North American Sabreliner. Sadly it falls short of my 2500nm range wish. But it looks like a fighter jet and reportedly also handles well.

Related question:
Is there any good source to get info about the systems/instruments of those planes?
Such as if I want to know whether a plane has a weather radar, ILS, de-icing equipment or thrust reversers?

Sure, right now this is only a wish list.
IF one of those planes becomes available for FS2020 one would have to check the usual sim stuff as well.

If and you find a learjet, be sure to let us know. I love its looks.

If and you find a learjet,

I’m hoping that Xtreme Prototypes will create an MSFS version of their GLJ-25D. It puts the excitement back into civilian flight sims. Like, Is this thing going to kill me now? kind of excitement.

Is this thing going to kill me now? kind of excitement.

Which is the best kind TBH. Almost as good as the “I better kill that fokker before he kills me” kind DCS and Il-2 give.

How about an HS 125? I think at least later variants had the range.

I’m hoping that Xtreme Prototypes will create an MSFS version of their GLJ-25D.

Yeah…great little rocket that one. It would be awesome in VR and MSFS…

If they get it right in VR, you’ll have to fly with your head tilted slightly right (or your seat way down low)

Really? Why is that?

Because of the size of balls you need to fly it?

I just realized it might just have to do with the shape of the cockpit.
But yeah, that’s also a possibility!

I only flew the 31 but I believe the cockpit is similar in size to the 24/35. At 6’5” its a tight fit. Worth it though. There isn’t a jet without an ejection system on this planet that is more fun to fly. The 31 was maybe a little less fun because all the bad habits were engineered away. The classic Lears were prone to Dutch-rolling, mach tucking and running out of gas before takeoff. In other words, they were perfect!