@wagmatt plans to do a first live stream of the new Normandy map. Cool! 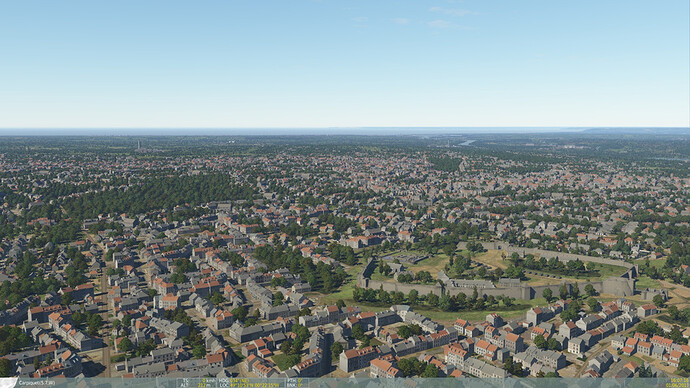 On 25 February, I plan to do the first live stream of the Normandy 1944 map! This will probably be over Youtube livesteam.

If you have specific questions about this map, please post them here and I’ll try to answer many of them during the stream.

Next week I will provide the exact time.

Look forward to seeing you all then,

I did a small segment on the Château de Caen that is visible in this shot in one of my ‘Four Months in the Life’ series videos. It will be something very special to see that F-111 tearing across the English (French? German?) countryside wreaking havoc…

I know that plane inside out, agreed! It’s a fun little bugger with some nifty tricks up its sleeve!

I have no idea why anyone would want the F-84F while we already have the F-86 Sabre.
Don’t mean to provoke, I just don’t know the plane and a quick scan of the wiki page gives me this:

poor takeoff performance […] On a hot day, 7,500 feet (2,285 m) of runway were required for takeoff roll.
[…] ten percent of total thrust was lost because the J65 was installed at an angle and its exhaust had a prominent kink
[…] accelerated stall pitch-up and potential resulting separation of wings from the airplane

So, is this a Mudspike thing where we hype about planes that have the wings falling off? @Bogusheadbox I didn’t get the memo, try resending it.

Also, I think I found something that may link this to the F-14A, search for flameout on that wikipedia page.

Any aircraft will have the wings pop off in accelerated stalls. Plenty a spitfire was lost in mach dives(albeit not the same thing, concept translates).

Btw, the later W5/7 variants of the engines did a bit better. Not that the J-65 was a marvel of technology at any point.

Go read this, it will take you an afternoon at most.

If you can finish it without the desire, on some level, to fly a thunderstreak over France we can talk about incomprehension 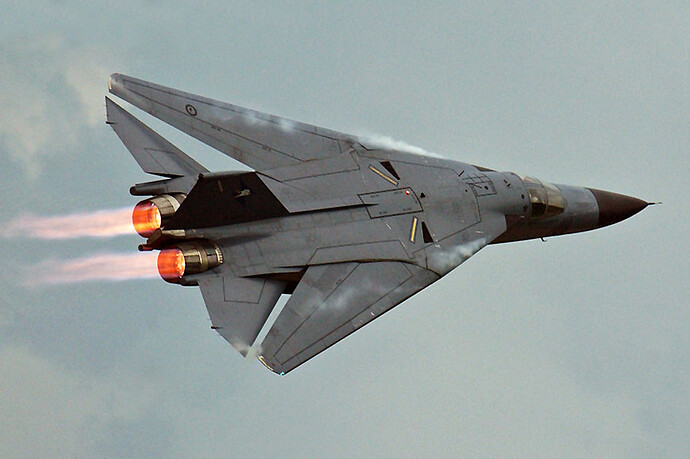 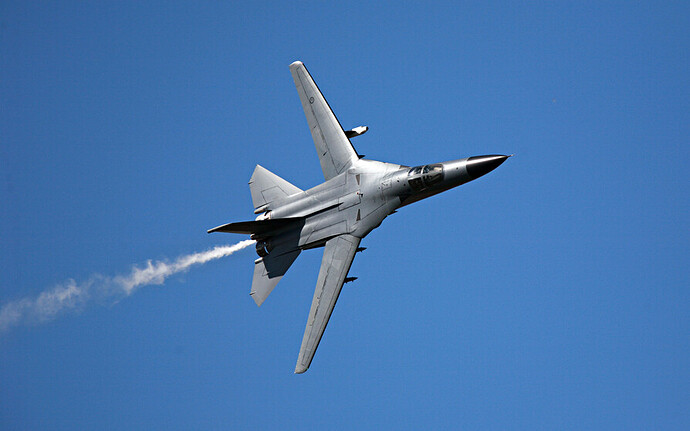