With a little help from a Swedish Aviation blog on facebook, I managed to find a picture of the very aircraft, in which I slipped the surly bonds of earth for the first time. The owner and pilot was a neighbor. I think it must have been in 1983. I was 10-11 years old.

I did an N number registration search for my first aircraft, a Cessna 152 N45905. Looks like it was deregistered in 2004 and exported to Latvia…! The new owner of the N45905 registration number is a United Airlines Boeing 787-800!

And I also wonder how they got it there. Sounds like a good flight to attempt from where I used to fly it…

@Troll. That is very cool. There’s nothing like your first. What a small rudder she has, though. Otherwise, very cute, looking a little like the Swift, a plane I would love to get my hands on.

Wow. Isn’t that something. That makes at least three planes I’ve flown in the past that went on to later be destroyed in accidents. Fate is the hunter indeed.

The infamous base turn stall, no doubt.
Morale of the story.
If you stall out in the base turn, try to do so over a chicken farm and go to Mudspike.com and read up on why an aircraft can stall at any speed.

The infamous base turn stall

Got It in one.

read up on why an aircraft can stall at any speed.

Mudspike spin recovery technique: flaps out, stick (all the way) forwards, opposite aileron, rudder into turn.

I always lock up when I don’t see a DDI with explicit instructions.

The plane I first flew in even has it’s own website:

Heh, I got that reference…

“That doesn’t even make sense”

Mudspike spin recovery technique: flaps out, stick (all the way) forwards, opposite aileron, rudder into turn.

OK…um…I thought the Mudspike spin recover was, Hit Pause. If in DCS, exit from flight, otherwise if in FSX, switch to Slew mode, slew to a recoverable altitude, set aircraft in a stable flight attitude, exit from slew and unpause.

…what am I missing? 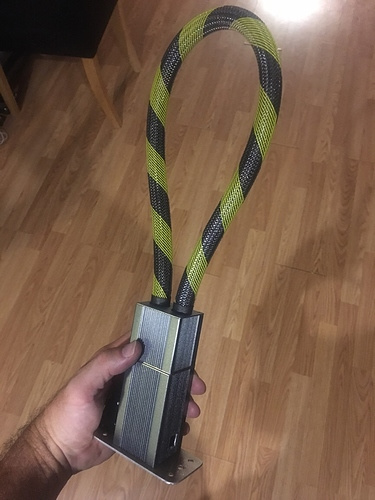 …what am I missing? 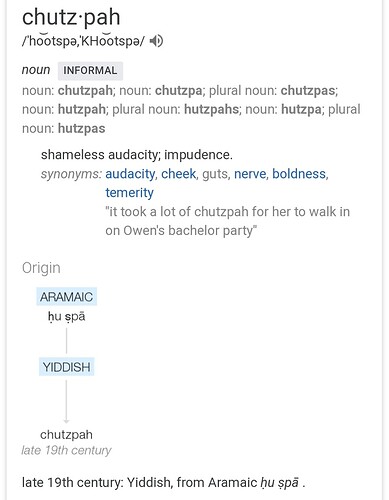