This subreddit has some really nice stuff in it, even if it is imported from Google Maps, including a decent tutorial. 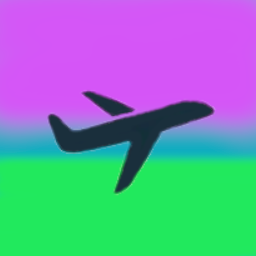 I guess the next step is some sort of Nexus mods site or X-Plane Gatway like thing to coordinate all the scenery. I can hear the sound of keyboards buzzing… 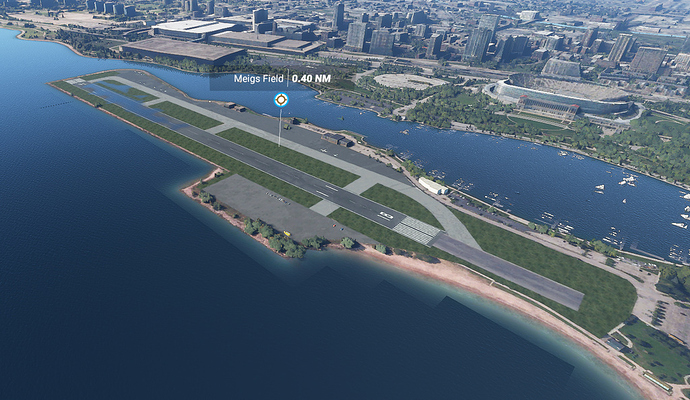 A nice map that will hopefully be updated as people add things:

Before you start bloating your community folder: There’s a mod manager now. Reading the instructions is necessary.

I was already poking into the scenery creation possibilities as I would like to convert my FSX/P3D creations into the MSFS 2020.

FSDeveloper.com is a very good knowleadge source and the tool of choice will most likely be ModelConverterX from Arno Gerretsen once he updates it.

Can’t wait for it!

They should find a way to package these up, and then people could stream them as needed to their installs when they fly places?

It’s fascinating seeing this happen organically at this pace.

What MSFS needs is the organization and set-up to make use of the community work. There should be an easy way to update Bing Maps with models, to then allow Asobo to take in that work and it be streamed in the sim. While setting up that tool-chain is work, the size of the ‘crowd’ is potentially very large that would be willing to help. A bit of guidance and better tooling would work wonders at this stage. They would help themselves if they went this way, even if it does require a bit of risk/vision.

Well, bing maps already include a number of 3d models of many POIs. Though, they do not appear in the sim

I do not want to be a party pooper

but I can see a lot of copyright issues if people just take google content, convert it and upload to some Microsoft server. I doubt MS/Asobo would take the risk and support such a crowd created library.

But yes, I do hope that either the community or commercial 3rd party developers will step in and fill in the gaps in the amaizing default scenery

(I can see a lot of commercial potential of city/region/country specific POIs packages à la ORBX’s London; I’d definitely be a customer of many of them

Ya I have to imagine there’s eventually going to be a repository for all this stuff similar to steam workshop.

Does this mean that my hometown, which on Bing maps looks like a picture accidentally taken when a frustrated astronaut threw a polariod camera at a space shuttle window in the 80’s, could be substituted with the 3D photogrammetry version found on Google maps…? Or is this just for single objects?

I think you can import the whole thing if you wish so.

I was thinking of giving it a shot for the historical centre of Prague but the ugly trees are holding me off for the moment.

With the Google Maps mod to replace Bing maps are there any mesh mismatches or things like runways being shifted?
Its not hard to imagine the Bing mapdata might be slightly different than Google data?
What issues (if any) are there in FS by using the mod?