Flight Of The Cartel

Anyone know anything about this? I just started Oculus/Meta home on my PC and it came up as an “event” starting this afternoon (or whenever “afternoon” is for them).

Says it’s a PCVR only experience.

Doesn’t say much about what it uses or if it’s an app or anything. 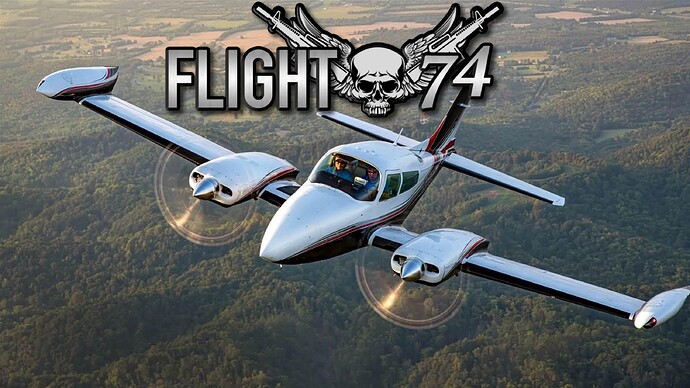 Flight of the Cartel

The cartel has a job for you. Drop off the "package" quickly, but pay attention. There might be some resistance along your flight. 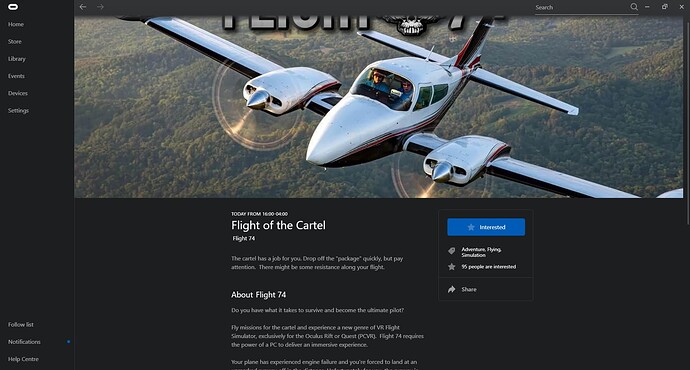 Does anyone own it and if so, whaddya fink?

ummm… I bought it for kicks and I’ll post about it if it’s not known here - otherwise just ignore me - I’m always the last one to find out!

Never heard of it tbh.

I’m going to see if I can play it in my Pico 4 using Revive - if I can it will be easy to do a short video of gameplay - probably already some on YT.

I just flew the first couple of missions in this, with the Quest 2. I don’t want to put any spoilers up, so I won’t do a video.

It’s a bit like VTOL VR as far as aircraft control is concerned, only you are flying a twin engined GA plane. The yoke is “grabable” and you can operate the switches and levers in the cockpit. As I said, I don’t want to give spoilers - I had quite a chuckle which I probably wouldn’t have if I knew what was coming.

I’ll just say that you end up flying drugs for a cartel, under threat of death if you mess it up. For £15 it’s a good way to spend the odd half hour in VR. I’ll try and take some screenshots next time.

Neat! I’ll have to check it out sometime. 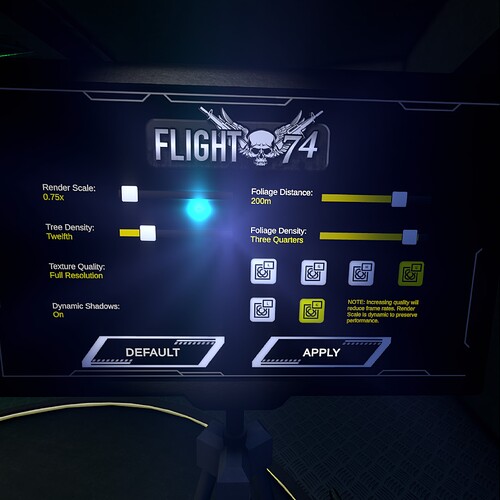 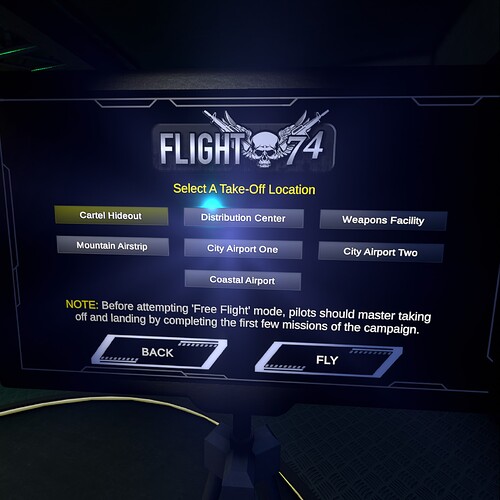 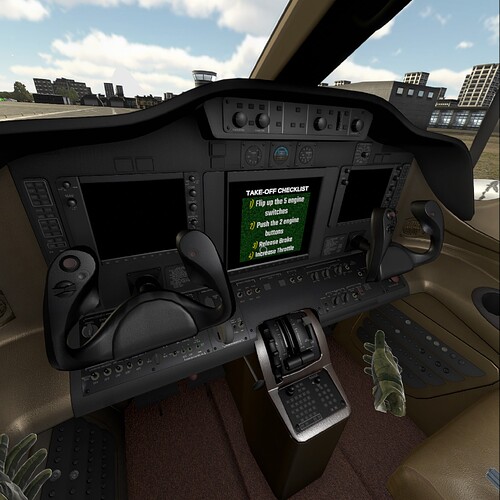 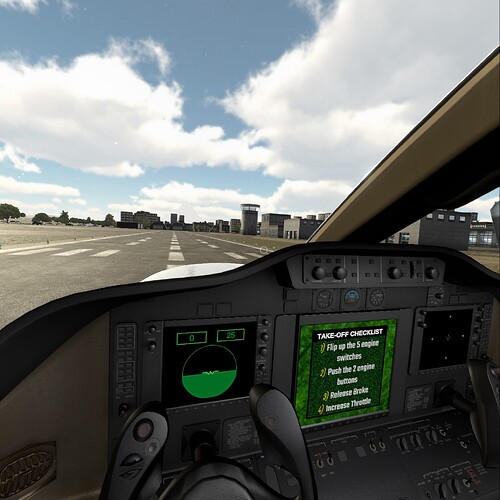 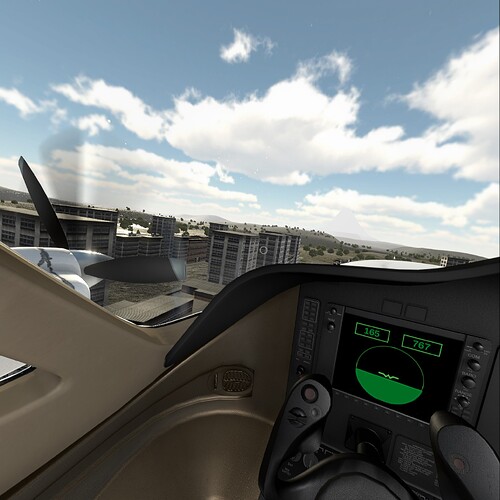 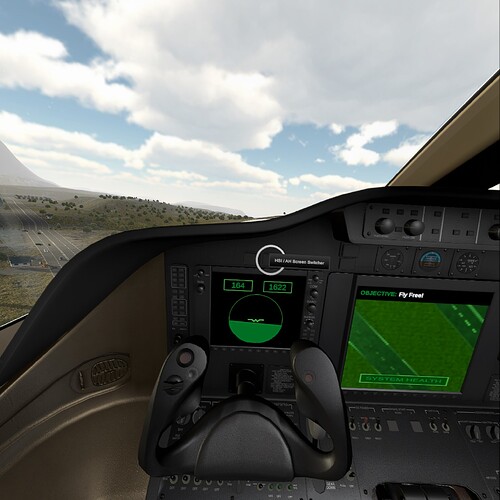 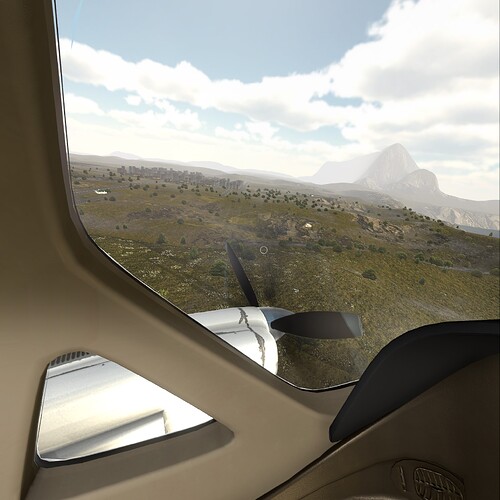 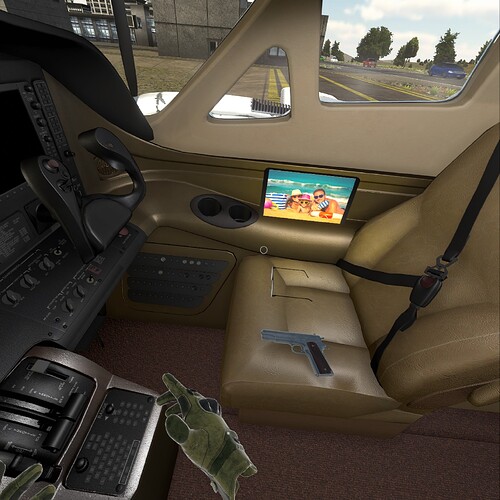