So I was remembering old sims today, daydreaming at work and what not. Thought I’d ask here- What are your most fond memories in those old sims? Maybe a moment you remember that stuck with you all these years, or just the warm fuzzies of a particular sim from the (not so?) distant past?

I know my entry to ‘High Fidelity’ sims (Subjective of course,but all I had done before was arcade style shooters) was Jane’s F-15E. Not the oldest, by far, and not the most fancy in terms of today’s sims but back then ( I think I might have been 15 or so at the time) it was a pretty intense learning curve.

Also, another great - and unlikely- “sim” (and one far ahead of its time in gameplay, at least in my opinion)- Maxis’ SimCopter. Coming on the heels of the release of SimCity2000, and using that glorious tile based game to generate full-3D worlds mirroring your prosperous city, and then letting you fly a helicopter through them, picking up emergency Medevacs and chasing down criminals, Quelling riots with a spotlight and a megaphone (“Return to your homes!”)…man I spent hours in that game.

So that’s it for me waxing nostalgic, but I open the floor to those of you who want to reach back into the dark recesses and find those great old simming memories we all have.

The first flight sim I had access to was probably the ZX81 one, but I don’t think I was that interested in it but not sure why. It might have been pretty expensive at the time too.

Home computer wise it was probably the ZX Spectrum version that I put any proper time in to: 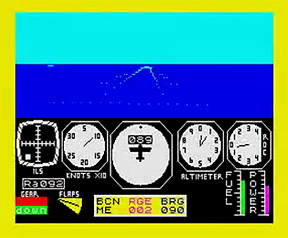 Thinking about it a bit more, the first proper ‘sim’ experience was actually with arcade cabinets, in that I think Battlezone was my first ‘I am in a 3D world driving something’ gaming obsession. I played that in about 1980 ish I think: 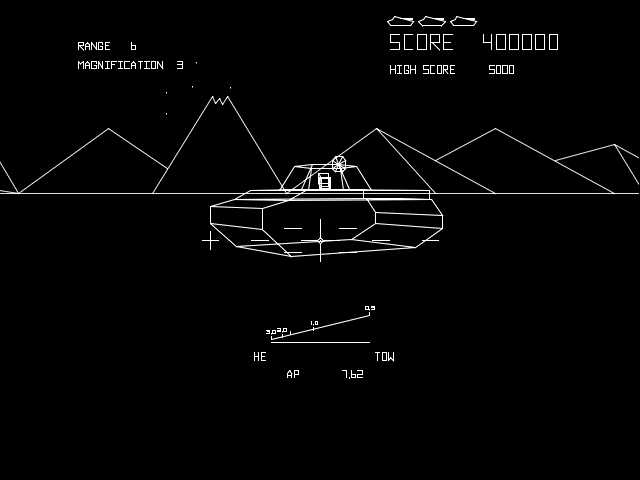 (This pic is actually from the military Bradley Trainer version they did, not the one I played in the arcades)

In terms of PC, for me the one that sticks out in terms of nostalgia was probably around 1993 and Strike Commander. It seemed like such a huge release at the time, with proper story and like 27 disks to install. It also took a monster PC to run it, and I couldn’t believe the texture mapping - it seemed like sci-fi to me at the time:

Then of course, like you mentioned, the Janes series that seemed like such a high-fidelity set of releases and the ultimate in realism.

But yep, that Amiga 500 bundle came with Bob Dinnermans F/A 18 Interceptor too (was not interested in the Batman game) and as I’d always loved Aviation I gave it a go and was gobsmacked, Wowee!!! and bought a horrible digital joystick quite quickly, all of a sudden I was taking off from aircraft carriers, dogfighting with Migs, getting lost and determined to find my base, ejecting, flying under the Golden Gate bridge inverted, carrier traps and more … in hindsight it was all a bit arcadey but for a first experience of something I had no idea existed it was a massive thrill for me, the gaps in realism my mind filled I suppose? I remember too my Amiga 500 only shipped with 512k, so i had to shill out lots to bring it up to 1MB ram total to get sound in that sim and then a second floppy drive, it had no hard drive … This is an interesting vid I found of that old sim That Amiga 500 shipped with other stuff too like Deluxe paint 2 that i found absolutely fascinating and really helped me be a tech head.

After that I looked a lot deeper and saw where Falcon 3 was going and bought a PC that I had to add a sound card and game port card too, a 386DX33 MHZ with a massive 4MB ram, Tseng Labs graphic card and 40MB HD I think it was and the Internet was still a long way off for me in my location … I’m not joking? After that I learned fast and started building my own Custom Flight Sim PC’s and still do to this day

But yep, enjoyed Strike Commander too and many many more.

One of my most favourite sims back than was Pacific Air War 1942 … I really loved that one and played it to death, wish we had something similar now as its an era I love in aviation and naval war history. 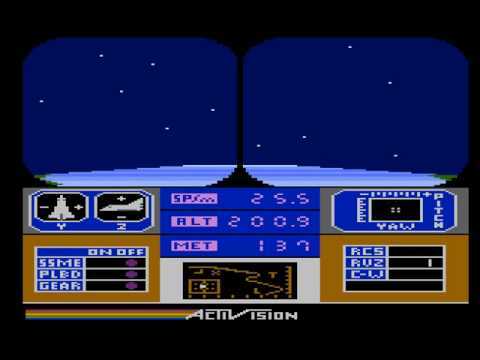 I think my grandmother got it, not realizing it wasn’t really an appropriate game for a 7 year old, but I ended up figuring it out and mastered it even on the most difficult settings. I remember being bored with it because it only had the one mission! Come on, Activision, where’s my dynamic campaign already?

I also remember watching a friend’s dad play his copy of F-15 Strike Eagle, but he refused to let us play it. Totally not still bitter about that. 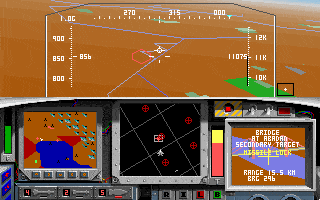 Then there was the first game I ever saved up my own money for – or did I just cajole my mom into buying it for me? doesn’t matter, had sim – Microprose’s F-19 Stealth Fighter 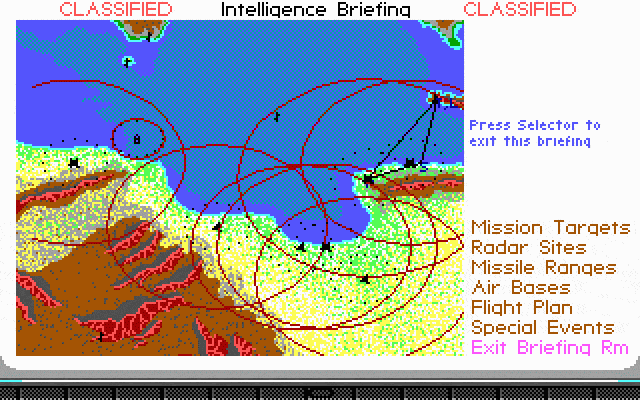 This game came with a legit manual, reference material, and recognition card (I still have it all!). I remember my favorite missions were the long haul precision strike missions where you had the thread the gap between doppler and pulse radar stations, watching your handy-dandy in-cockpit stealth meter, avoiding detection by enemy aircraft as well.