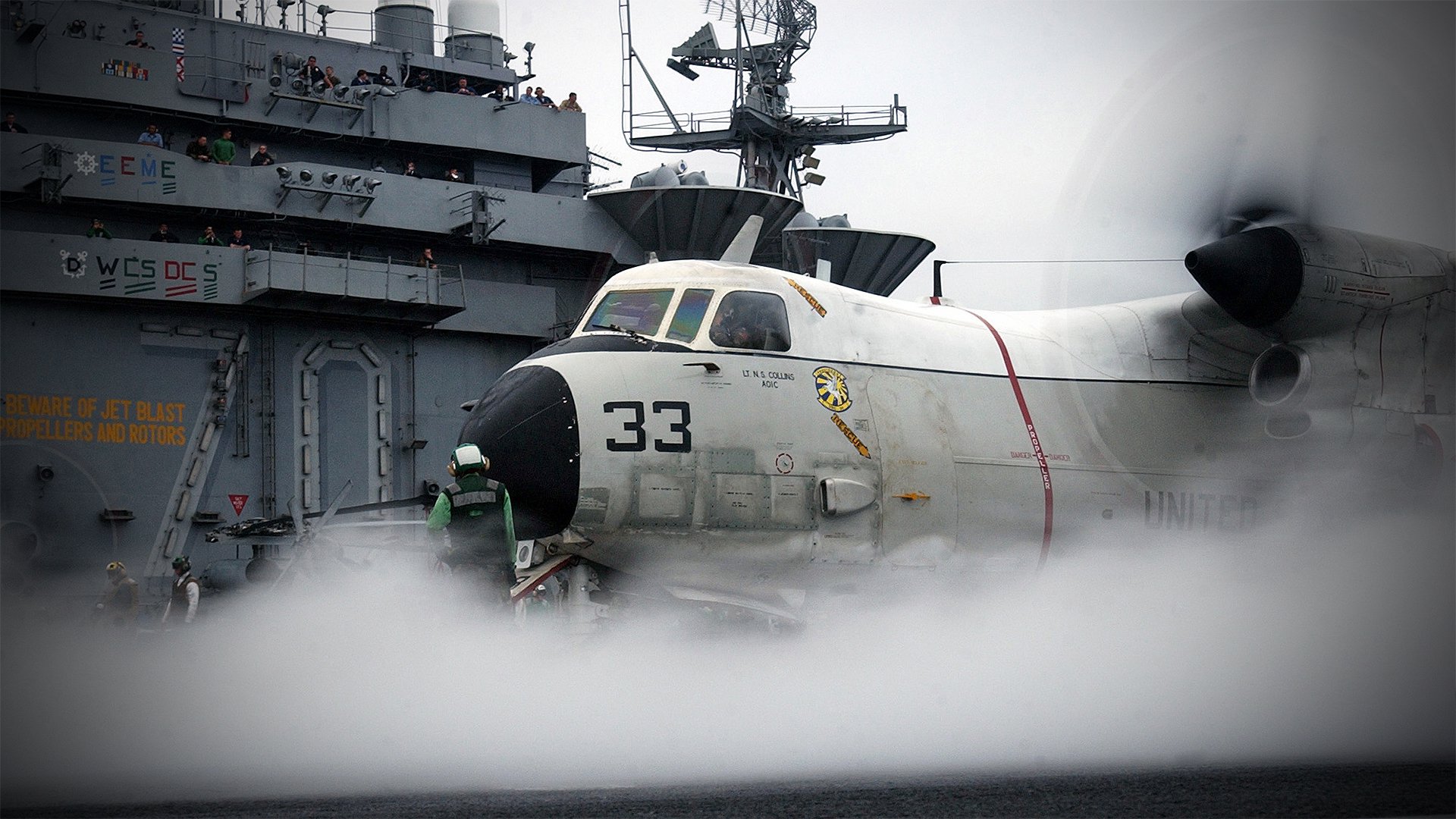 Confessions Of A C-2 Greyhound Carrier Onboard Delivery Pilot

A C-2 pilot describes how the workhorse Greyhound we know today was a very finicky and neglected aircraft years ago.

It’s interesting to me because it highlights the narrow-mindedness that has been inherent in many services and which I personally saw during my years working for the DOD. The C-2’s mission was very important – no C-2s means no beans, bullets, engines, parts for finiky aircraft, which means no operations, which means no air support which leads to a tough war or a lost cause. As if I need to say more, DCS doesn’t even have a C-2 in the game!

Anyways, a good article that proves how some of the toughest jobs get no respect or support.

For that community, most of the guys learn to enjoy what they’re doing and realize there’s a lot of perks to it. There’s always a rare few that wanted jets, didn’t get it, and will forever harbor that sentiment. Not implying this guy is like that, but some do exist and they don’t get a good reputation for being that guy.

There’s a lot of truth to his article, but there’s definitely a lot that has changed and he makes a lot of generalizations. I mean, even to a pointy nose guy, the switch from the C-2 to the Osprey is obviously politically motivated and doesn’t make much practical sense. C-2 spots today are far more desirable than E-2 spots, and outside of P-3/P-8s, I’d argue they have the best quality of life for naval aviators. They’re stationed in San Diego, rarely have to sleep on a boat, and make a ton of per diem. Yes, they’re flying ancient aircraft that routinely break but they’re also typically very knowledgeable with their systems and adaptable to make it happen and get the flight done.

Just remember, when fighter guys are eating boat food after an eight hour combat mission and a night trap, the C-2 guys have been drinking at the hotel pool since early that afternoon.

Keep in mind he’s speaking from the late-Vietnam days, when the C-2A was what they had. Knowing several people who had served during that time period, it was a pretty rough time to be in.

However, my perspective is that the mission still gets no respect, especially from the USAF. Their handling of the C-27 affair as a perfect modern example.

Just remember, when fighter guys are eating boat food after an eight hour combat mission and a night trap, the C-2 guys have been drinking at the hotel pool since early that afternoon.

Fantastic article! Thanks for posting it. I’ve always been really interested by freight operations and that was a great insight into it. I love freight and tanker ops so please please post anything you see!

It has been indeed, I think in the military aviation news thread?

(Sorry, I know I’ve told this story before). I once flew a couple of trips with a new FO who in his early military career flew F-14s. So I was all over this poor guy with questions about flying that jet of jets. He gave me a couple of minutes of fighter pilot porn. But then he said that the Navy days were not the meaningful part of his service. His next stage was flying C-27s for the Ohio ANG. Eventually he served as the XO for the squadron. He flat loved that airplane. He shared photos of landing on short strips in Afghanistan. He said that the people who fight wars are the troops in the field. The C-27 allowed him to serve those troops directly. Stuff he brought in was stuff they needed. And they got it within 30 minutes. The story of that airplane is not Americas greatest moment.

Not sure how I missed it the first time around, but that is an outstanding read. Entertaining and eye opening. Thanks for posting again.

Dad told me a good story once about a trip he made out to a carrier while at Ubon during the Vietnam war. During his stint as the CO of the 336th, he was offered a week’s liaison with a carrier based Navy squadron. He said that from the time he was whistled onboard to his departure, how he very much enjoyed the experience, sharing tactics and operational procedures. He left with new found respect for his fellow Phantom drivers in arms.

Of his leaving the boat, he said that the COD crew had quite the sense of humor. During his departure briefing, the aircraft commander asked him if he would like to “ride the elephant”. Once it was explained what that meant, to have the aircraft make a pass by the ship while he stood with his head and shoulders out of one of the top hatches on what probably was a C-2 (1972-73), he enthusiastically agreed. I’m pretty sure that the hatch was forward in the cockpit area. He said that they made the pass slightly higher than flight deck level off to the left side and that he managed a salute during the pass while a crew member held on to his legs. Some of the squadron members he liaised with were on deck returning the salute as he went by.

That’s the story he told me, so I’m sticking to it.

Ah yes. Back in the days when men where men, and shenanigans such as that, or loading several greased pigs into your helicopter and letting them loose on a carriers deck, were not frowned upon.