Looks to be an ISIS artillery type attack perhaps…man…that’s a big loss. (Of course, not as big as the Harriers we lost a few years back in Afghanistan that pretty much got swept under the rug…) 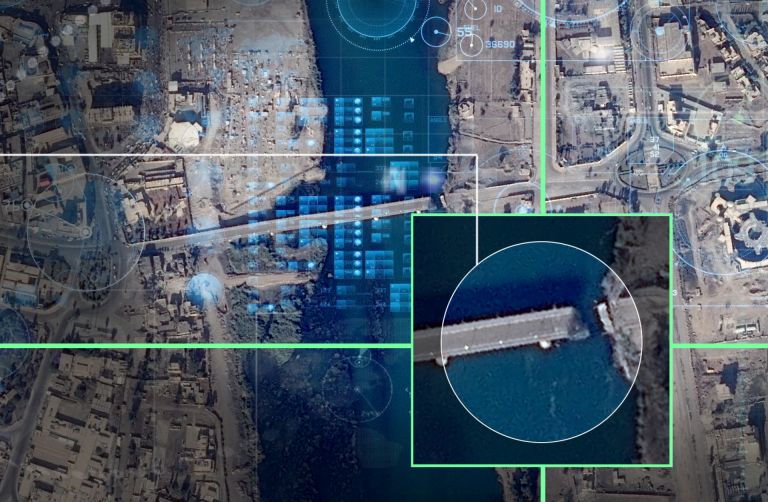 Discerning Damage to a Crucial Syrian Air Base

Imagery obtained from AllSource Analysis gives credence to reports of an Islamic State attack on Russian aircraft at the T4 air base.

I don’t think artillery, the black marks in the second picture seem to correspond to vehicle positions in the first. That would be rather targeted for artillery.

Although the article states: “Though the Islamic State failed to cut off the road for any extended amount of time, it did move artillery within range of the base, which it subsequently shelled.” 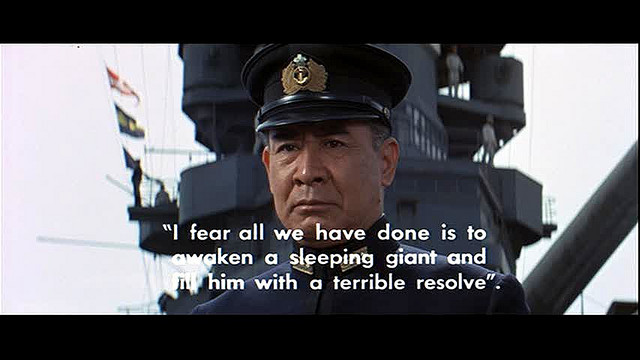 Yeah, I was thinking more along the lines of a sapper type attack as opposed to artillery…I was just basing my comments on the article, but it seems pretty well targeted for a Grad attack.