NSFW due to the language in the accompanying song. I like Eminem…but that song doesn’t really fit the action…but the footage is really cool.

One question - what happens to the cable/bridle at the end of the cat stroke with those Mirages?

I could be wrong, but it looks like it stays attached to the catapult shuttle.

On a side note, holy crap the French are still using the Super Etendard! Plane is oooooooold.

Apparently they used to get flung over the side, but then someone invented…well…the bridle catcher! 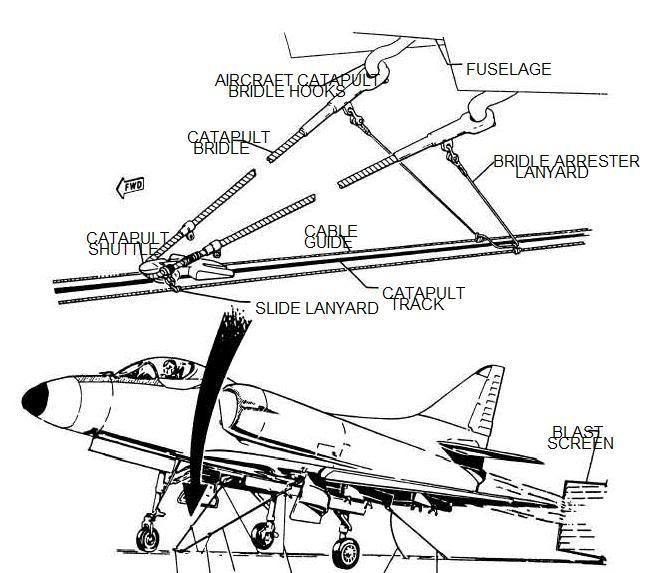 Here is some real nice footage of the bridle…

Years ago I watched a TV documentation about french carriers and I was shocked to hear they actually dump a 2m steel cable into the sea every frickin’ time they launch an aircraft! (Super Entendard back then)

For the Rafale they use the American system, so no bridle anymore (and it also makes US built planes compatible with French carriers and vice versa.)

Why is that guy running after the aircraft in those slow motion shots?

Why is that guy running after the aircraft in those slow motion shots?

Oi, Stevie. I bet you a pint of VB and a jar of vegemite you can’t out run that camel.