Reportedly on a ferry mission from Edwards AFB to Beale…in the Mount Whitney area… My jaw dropped when I saw the cost of one of these platforms - $222.7 million…

A U.S. Air Force RQ-4 Global Hawk long range surveillance drone had crashed on a ferry mission from Edwards Air Force Base back to its home base at Beale AFB in California on Jun. 21. Media reports said the remotely piloted vehicle was from the 12th Reconnaissance Squadron at Beale and was on a routine flight from Edwards Air Force Base. The aircraft went down near Mt. Whitney in the Sierra Nevada mountains at approximately 1:45 p.m. PST on Wednesday, June 21.

The large unmanned aircraft came down in the Inyo National Forest, touching off a forest fire. 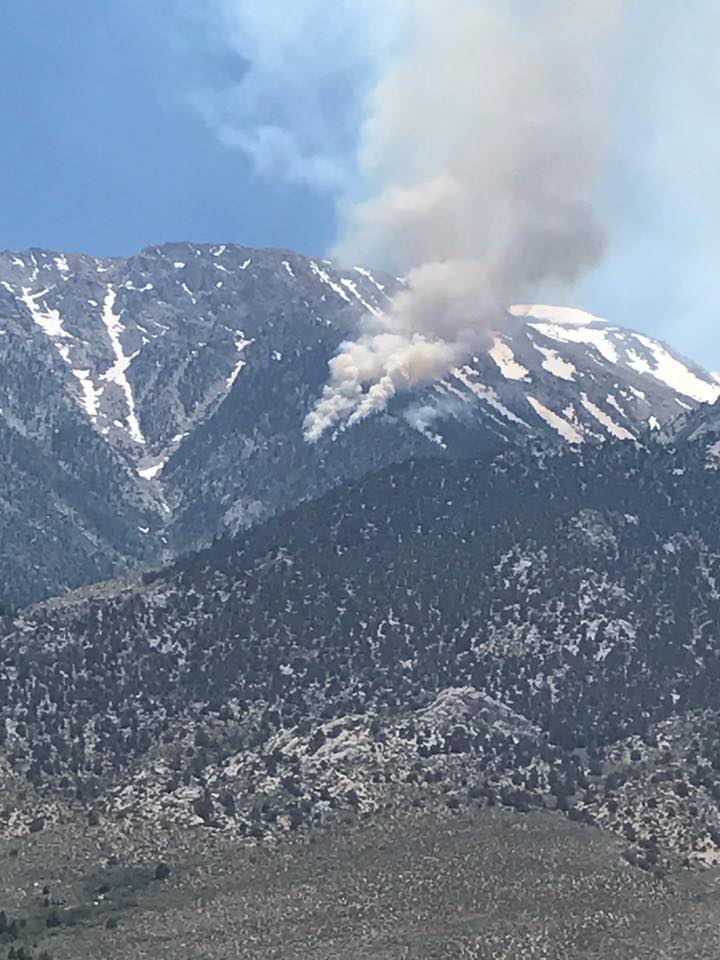 Apparently this happened 3 days ago…? Been out of the loop…

Wonder what happened to it! Engine trouble?

Nah, someone beat it at Pong.

I think we’re starting to see the fallout of discobots rampage.

“The man is holding us down…” LOL…classic…

There are two things that make them so expensive. One, they barely built any and they’re BIG. While it’s length is fighter-sized (a little less than an F-16), it’s got the same wingspan as a 737!

The second thing is the payload. IIRC there are fewer of them than there are airframes (so they move them around depending on mission and repairs) and they spend a LOT on them. So if there was a payload in that bird on its ferry flight the cost is far higher than if it was flying empty.

Oh, and there’s the “how they add it up” factor as well. Do they count only parts and labor to assemble one, or do they take the money for production, the money for R&D, the money for testing, blah blah blah, and divide by units built? Needless to say, that’s how the B-2 has cost estimates all over the place.

I believe some of these Military Projects are deliberately overpriced to funnel money to so called “Black-Ops” Projects the Government needs to keep secret from Congress and Taxpayers.

Wasn’t that a line in the Independence Day movie?

I was thinking about A-Team…

Wasn’t that a line in the Independence Day movie?

There is a classified budget that outlines those things that members of Congress with clearance (usually those on the relevant committees alone) oversee. Any “hiding” is strictly illegal. As long as a few people are aware and sign off, it’s legal. There is a lump sum for classified things in the public budget without a breakdown of what each costs.

That’s how the whole “Aurora” thing was discovered when an unredacted page from the classified budget was released by mistake. Officially, “Aurora” was not a plane at all (people thought it was the Blackbird’s successor, the mooted “SR-72”) but rather a program for unmanned recon drones. The UAV was never publicly shown, only its “Tier III” designation was revealed. It was supposedly canceled in favor of the pair Tier II + (which we now call Global Hawk) and Tier III - (which became Dark Star…which itself was canceled…but then led to the development of the RQ-170 Sentinel).

Officially, “Aurora” was not a plane at all

Huh, so- I’d read Aurora was the budgetary term used in the 80’s to mask funding being dumped into the B-2 Spirit.

That said, I think my favorite “I want to believe!” interpretation of it is the mythological Mach 5+ high-altitude recon plane powered by liquid methane that generated a window-cracking pulsating roar. I mean come on how cool would that be? Don’t you want such a thing to be hanging out under some dusty tarp in a locked hangar somewhere undisclosed in Nevada?

interpretation of it is the mythological Mach 5+ high-altitude recon plane powered by liquid methane that generated a window-cracking pulsating roar.

Having heard the mysterious sonic booms, and seen the mystical doughnuts on a rope contrails in Southern California, I still believe.

They could just be re-using the term Aurora. it sounds neat and makes everything better. From a bathroom redecorating project to building a high speed racing car.

I apologize for leading this thread down a “rabbit hole” but speaking of “secret projects” it’s interesting to me we have seen nothing of The “Stealth Blackhawk” since it’s crash in 2011. 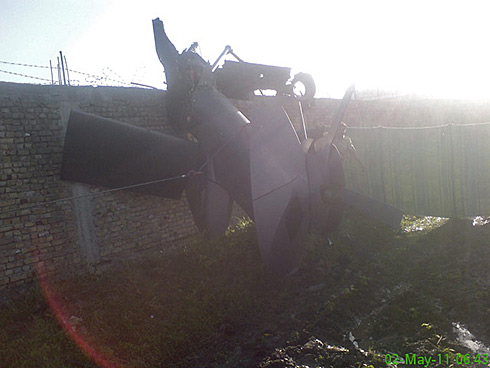 …And back on topic

USAF Wants Someone With A Helicopter To Recover Its Downed Global Hawk, ASAP

Crashed drone is in a remote area near active forest fires and the service wants some to go in and get some or all of it, now.