Reflected just announced a new campaign on the ED forums.

“So by now after all the hints, most of you figured out that I’m working on a ‘Speed & Angels’ F-14 Campaign with Paco. It will start as a RAG class, then you’ll get sent on your first deployment into a conflict. We’ve just completed mission 2 and I already love where it’s going.

Some of you may expect a training campaign, that will teach you how to fly the Tomcat from scratch. Like ‘this button does this, then press this to kill the bad guys’. Nope. Sorry to disappoint, but by the time you start flying at the RAG you need to be familiar with every rivet of the Tomcat. There are training missions and videos for that already anyway. This campaign will really put you in the shoes of a RAG student, and teach you how to fly the F-14 like it was done in real life. You think you can do a nice loop? A 360 turn? maybe fly in formation? (I thought I could) Sounds easy? Well, I assure you that as soon as you’re put in a realistic context with realistic requirements, it’s darn hard, and requires precision, utter concentration and airmanship.

I’ve already learned A LOT by simply building and testing the missions - frankly, I feel more drained and exhausted after one of these training hops than after any DCS missions I’ve flown against whatever opposition. And this is a sign that the project is going exactly the way I hoped.

I’m grateful to Paco for dedicating his limited free time to this, and I’m really looking forward to building the rest of the missions.” 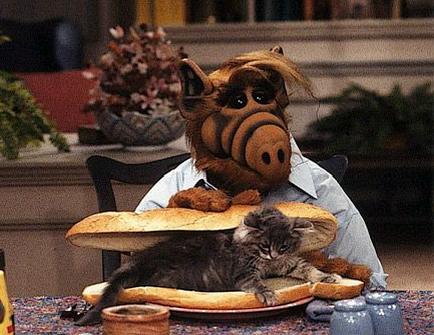 I feel more drained and exhausted after one of these training hops than after any DCS missions I’ve flown against whatever opposition.

Yup, “doing it real” ™ is, well, really kind of like work [1]; a challenge. Seems some people like the ‘structure’, at least when it has credentials attached. The opposite of Air Quake and I like that it appears to have a niche.

I’m just guessing at what this campaign might have in it. But goodness, the AI is such a hurdle…I’ve gotten them to initiate simple BVR tactics (based on my limited knowledge) but the coding of it wasn’t what I thought it would be at first. I wish them well on this.

[1] may be why those [few] who do real things, that are mimicked in video games, like to just mess around when they play, if they even bother at all.

When I fly, it’s to relax. When it begins to feel like work is when I balk. I’m not 25 anymore, I don’t need more jobs.