Sure, it’s more like the Far Cry series then the old Ghost Recon series… but still a good, fun game especially with friends in 4 player coop.

Tactics 101: Eyes on recon with binos or drone. Decided on where your cover will go and overwatch while the direction of the assault team.

Tactics 101: Assault prep. Cover in place, assault is a go.

more screens from the simple mission coming up… assault, command wheel, and extraction. 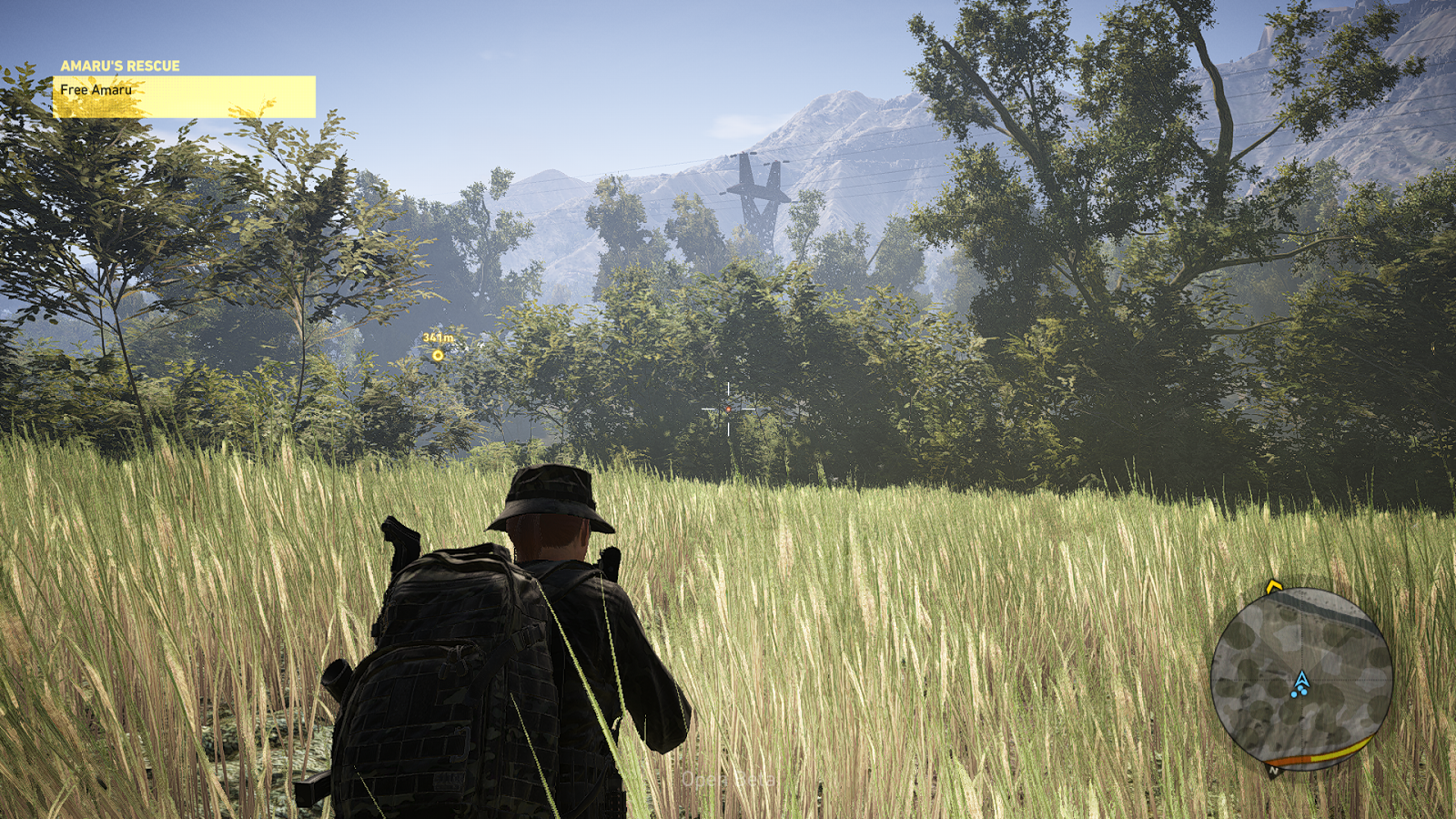 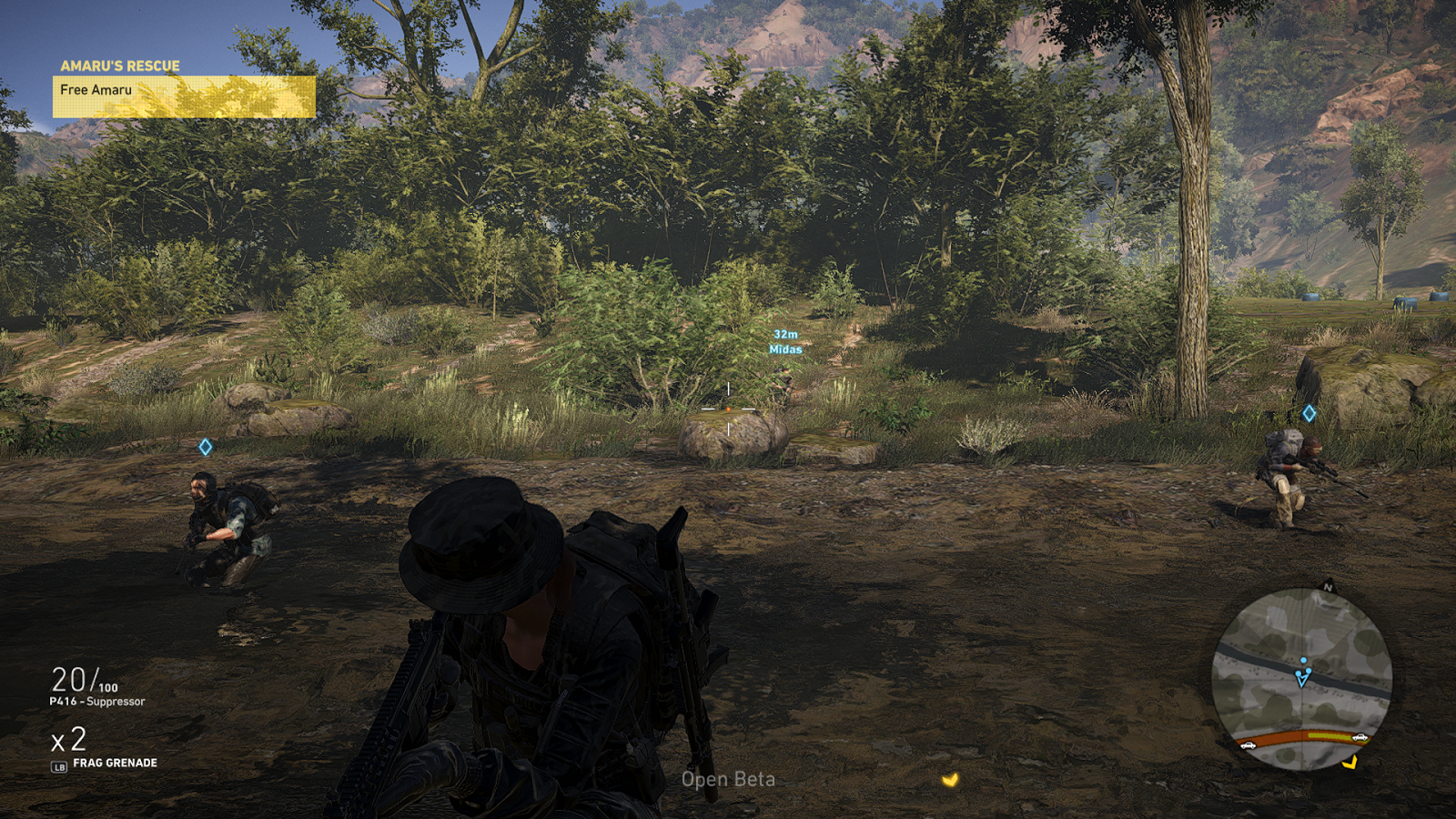 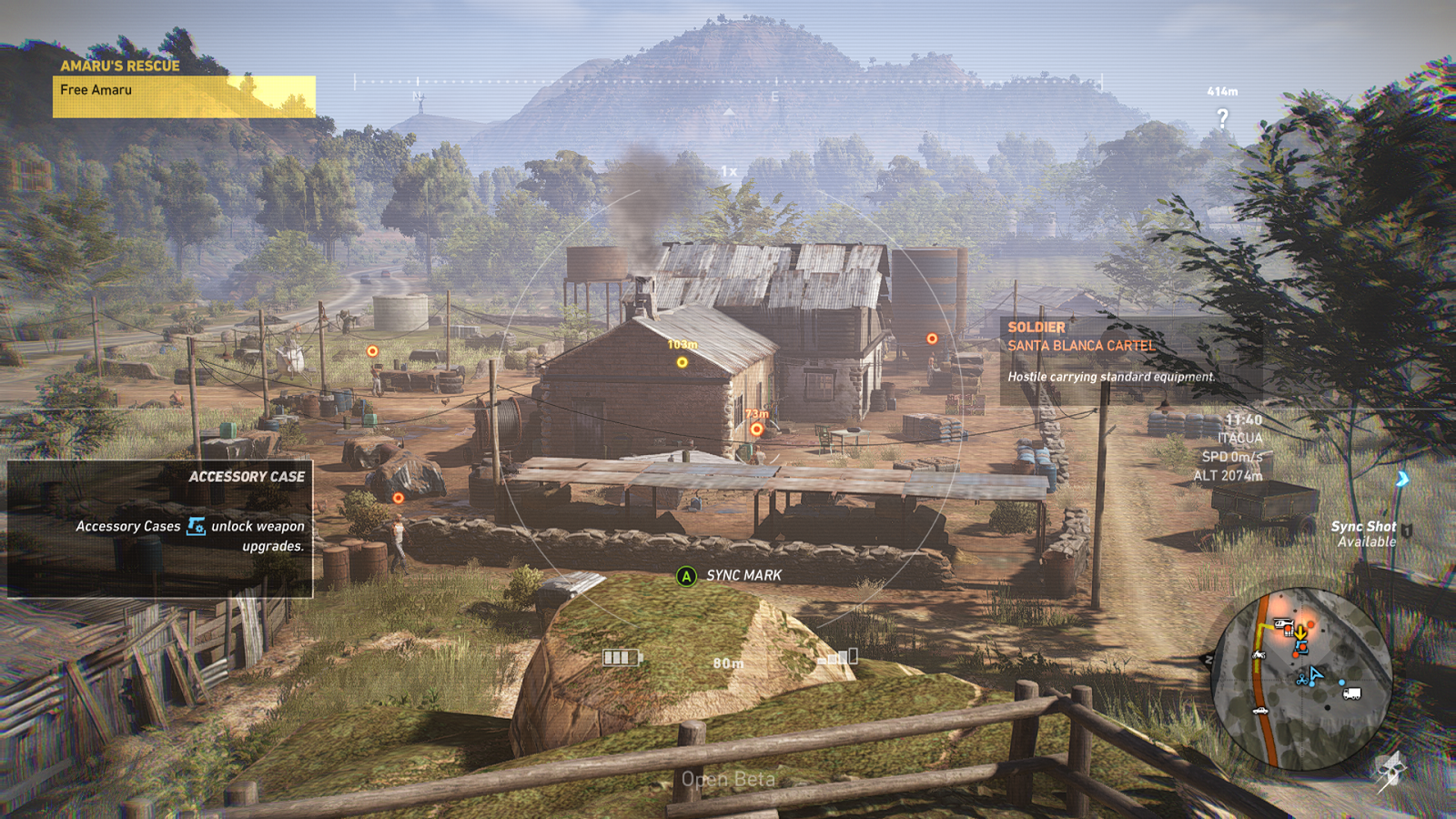 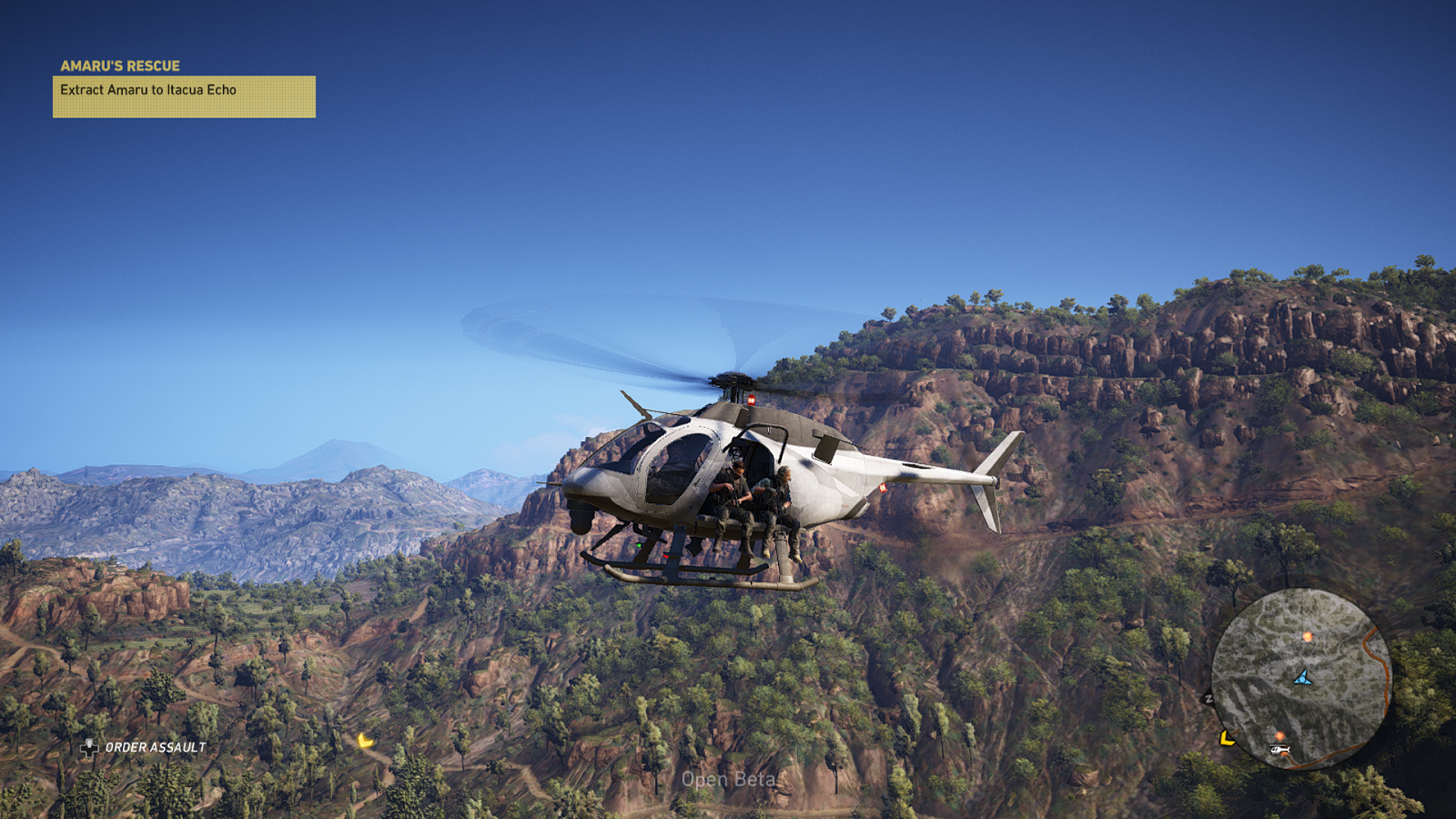 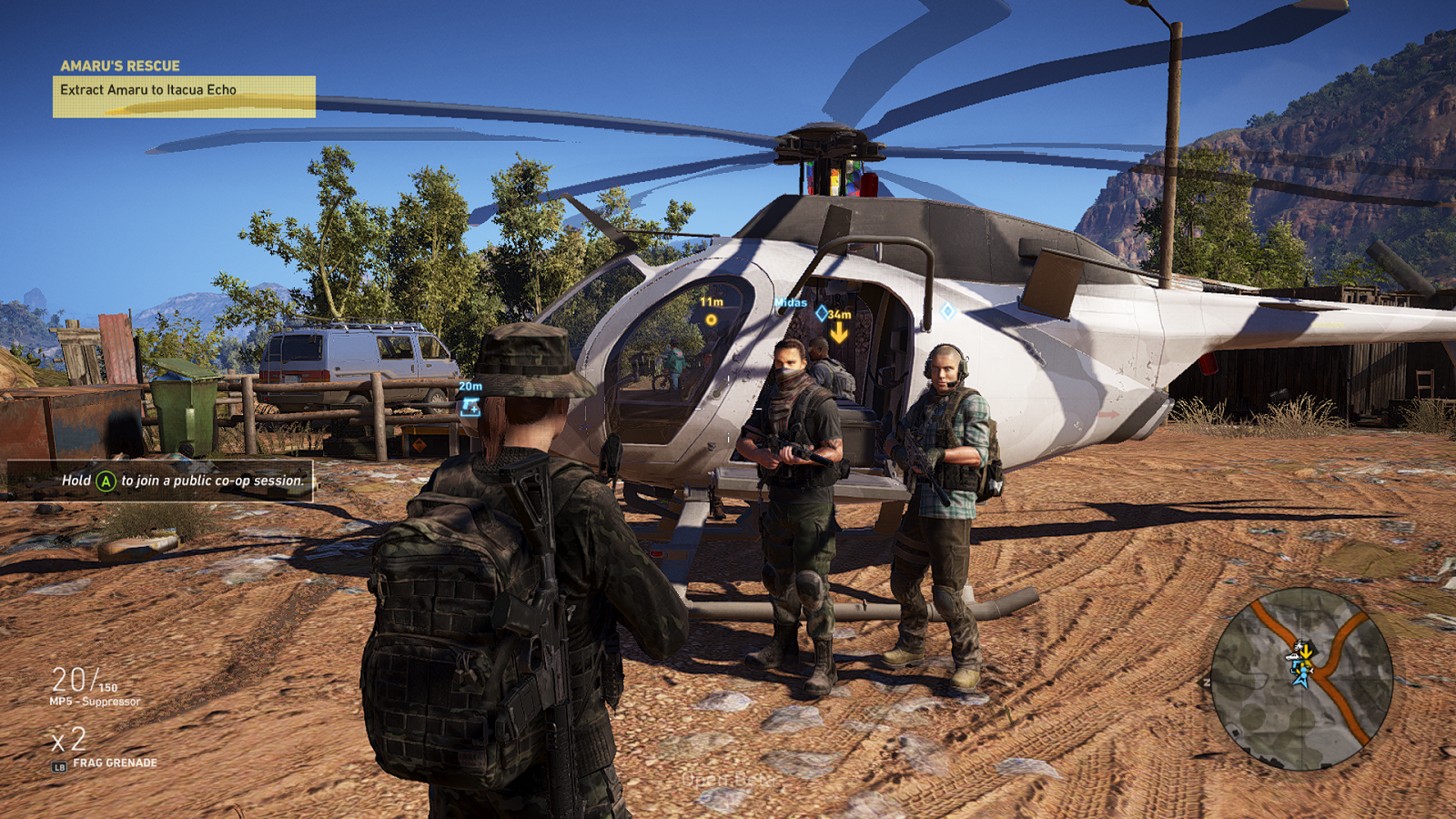 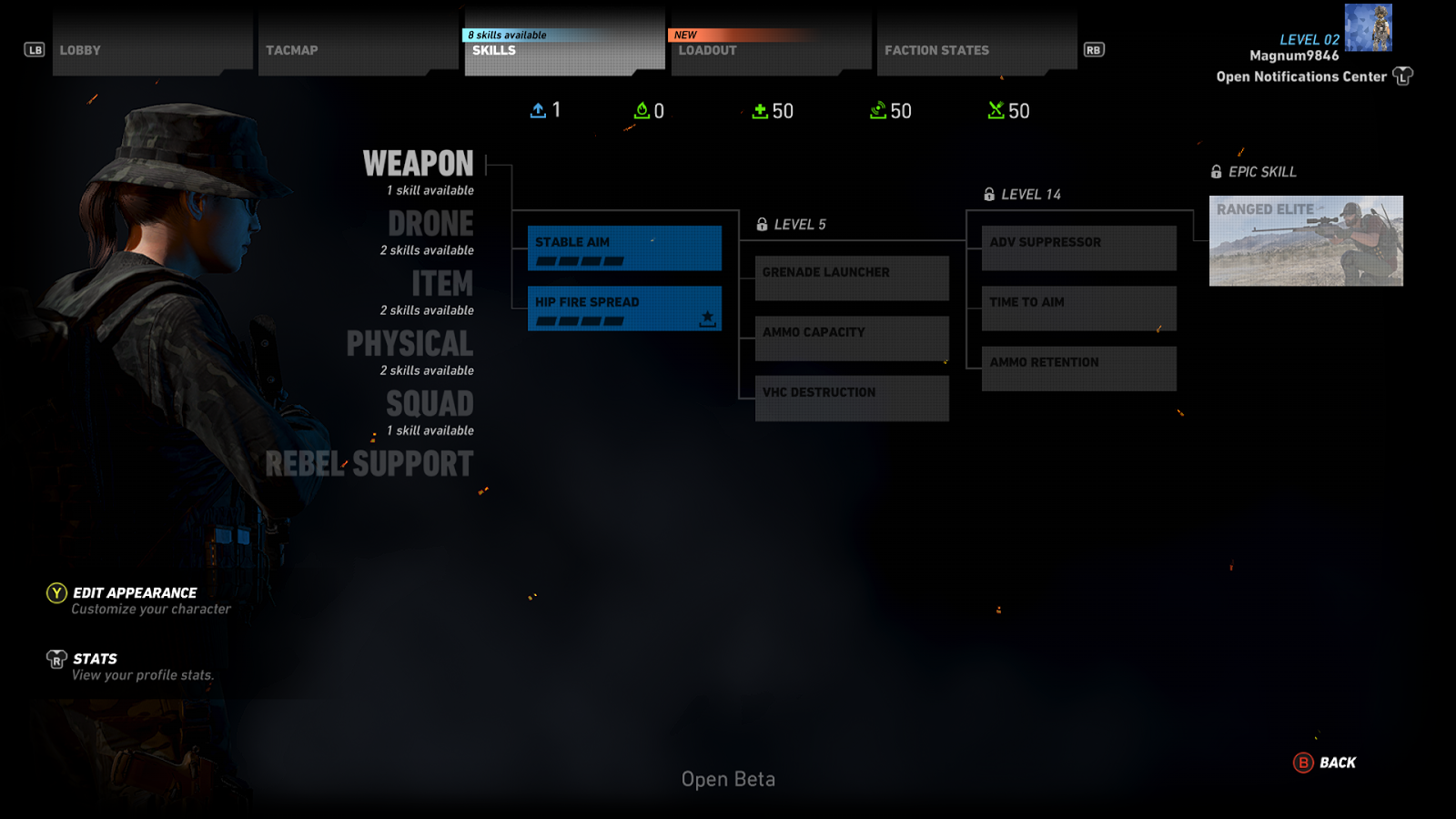 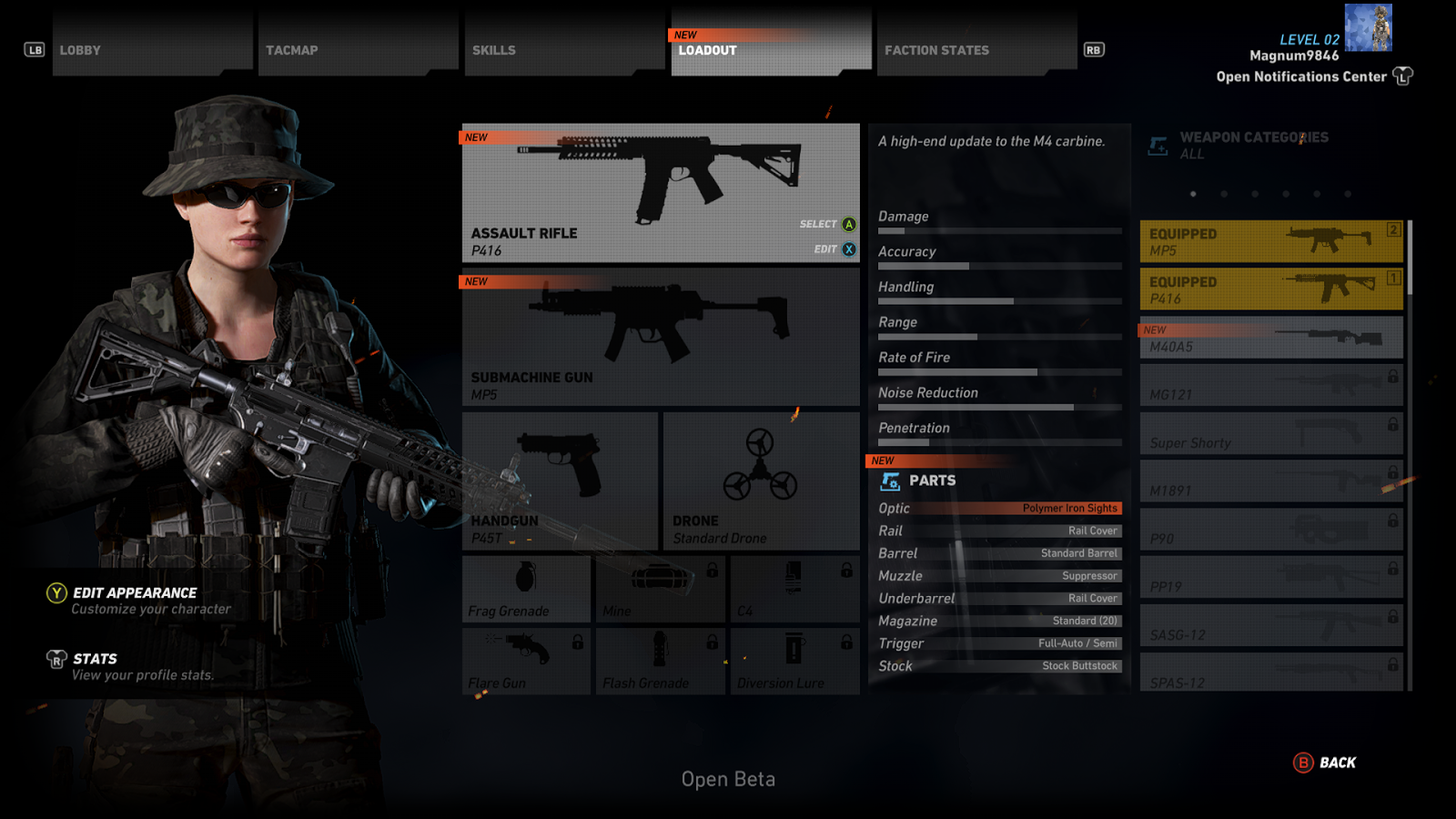 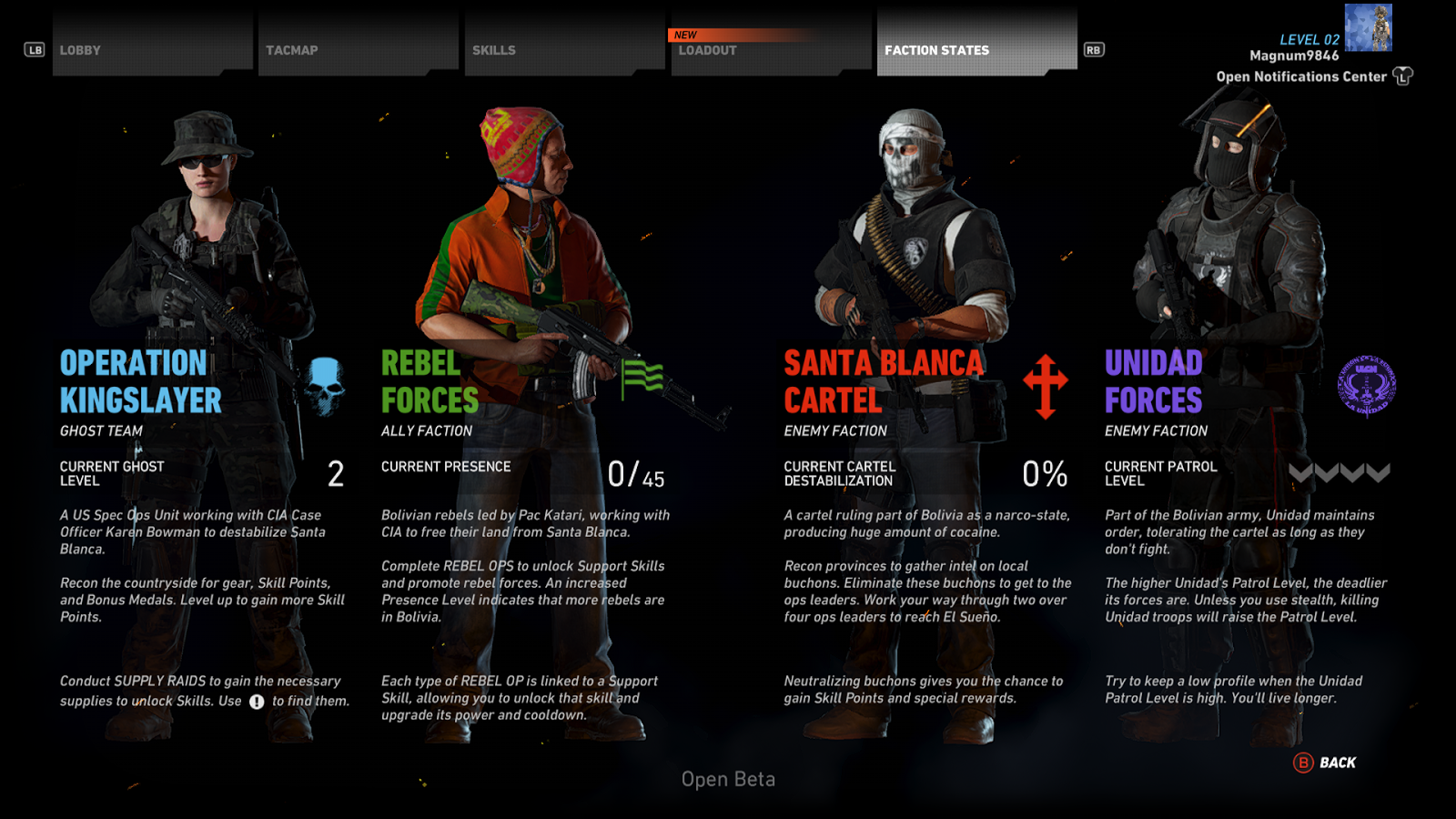 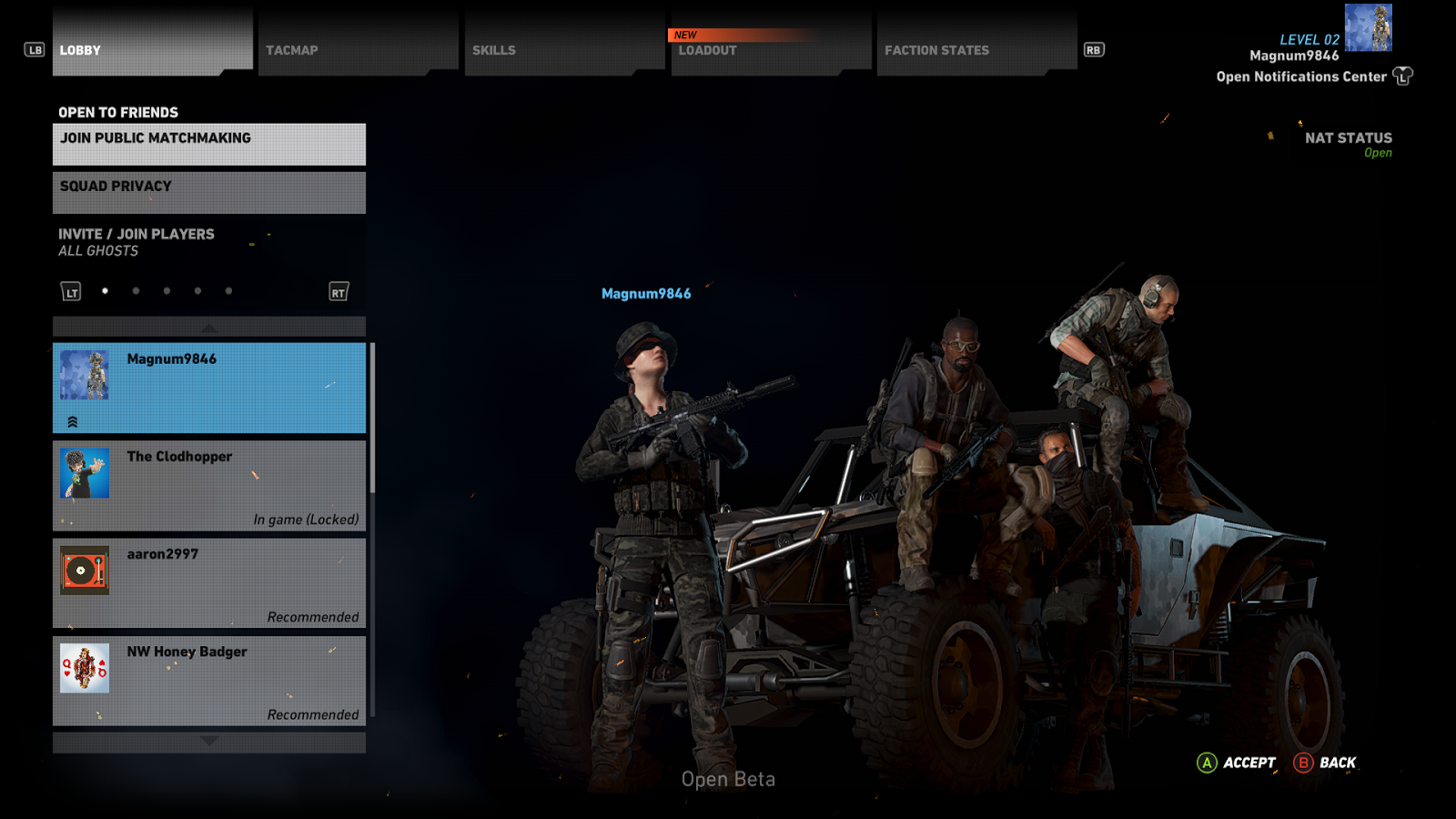 This blog covers computer and console games that I play either alone or online with friends. Its purpose is to share thoughts and opinions along with screenshots and video clips of video games. Hopefully I can share some basic tactics or strategies...

- I loved that open world feel of Far Cry that let you accomplish the goals in whatever order you wanted. So yeah…this game might appeal to me! Thanks for the screens…

Nice screens on your blog - #15 has me worried…if GTA-V has shown me anything, it’s that people love weird hats when they play games…

I guess the rest of the screens are too many for this forum.

I think we had max image size set a bit too low - I’ve up’d it so hopefully better now.

I canceled my preorder as I found the game mechanics to not be remotely fun, at all.

Where is that old, slow and steady wins the day games?

4 player tactical co-op… well we tried to be tactical, there were incidences. lol

Gonna watch this tomorrow morning with my cup of Mudspike coffee. I watched the first 10 minutes - you’d think that the townspeople would have given away your location as you walked past the AI non-bad guys (?)…

A collection of clips from my weekend play and testing…

The AI is pretty much dead beat. No challenge at all. While the game is populated with characters and scenery, it feels rather dead. There is no Rockstar level of detail here.