I’m having problems ground looping the Thranda PC-6 Porter on landing. Any thoughts? Thanks, Lewis

I have the Thranda PC-6 and just took it around the pattern a few times. I seem to do ok in it when the winds are light. You certainly have to be careful with rudder, wheel brakes and throttle when landing it. It is quite a dance, but I’m not having any more difficulty with it than any other tail dragger in X-Plane. X-Plane is kind of tough with tail draggers…ground handling is very twitchy. MSFS on the other hand makes tail draggers a bit too docile.

Welcome aboard Lewis. I have never flown a PC-6 but I do have modest experience of teaching real world pilots to land tail wheel.

1 On the ground, stationary and with the engine off look forwards memorise the pitch attitude so you can select it during landing. IE how high the nose is up. This attitude can be called the “landing attitude”. See first photo
2. Assuming you are now flying an approach.

PYR - Prevent yaw with rudder. The aircraft will yaw with pitch and power change. It will also yaw into the wind.

This is a Tiger Moth Wheeler landing. Note the tail position, If anything the tail should be slightly higher.

When moving with the tail on the ground keep the stick fully back. This causes the elevator to deflect air upwards at the tail causing a down pressure on the tail skid/wheel making it more effective.

(@Victork2 do not try wheeler landings in our Motorgliders, good way to smash the prop - no ground clearance). 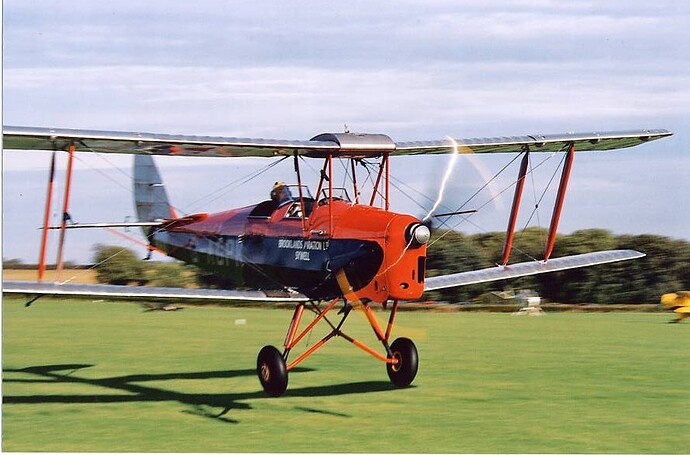 I want to fly a Tiger Moth!

@Troll. No you don’t. Not really. Horrible aircraft. Fun but not the aircraft Geoffrey de Havilland designed*. Lots of bad handling issues. A Stampe is so much nicer. 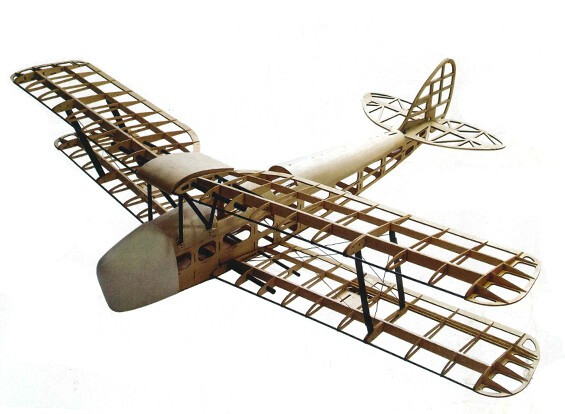 If you visit the UK. I stopped flying them commercially last year, but I know people who still fly them. It could be arranged.

There are two types of Tiger Moth pilot. Those who have ground looped, and those who are about to

Interesting. When would you want to three point and when to wheeler land?

I second this question!

I was tought to do a wheeler landing with higher winds.

Yes I do!
In this case I chose to listen to my friends and colleagues who fly the 82 here in Norway.

Yes, really!
I have been in love with the Tiger Moth since I was a kid. Now, of course there
are better aircraft out there… But this isn’t about flying sensibly. It’s a love affair.

It is ‘safer’ to wheel it on. Much less likely to ground loop. The rudder keeps its authority right up to the tail dropping provided you have kept it up during the landing run so it doesn’t get masked. You use more runway though. With a three pointer there is that moment in a Tiger Moth and vintage tw ac when the controls will do nothing as you adopt the landing attitude. In fact with a Tiger you lose aileron authority quite early. Unless your flying something like a Stampe which is a near perfect tw ac. . So if you own a fleet of irreplaceable warbirds like the Battle of Britain Memorial Flight wheeler landings are mandatory at all times. I tend to wheel if there is more than 5 knots crosswind or it is gusty, but I am a wimp. I do demonstrate and teach three pointers in 10kts crosswind if it is not gusty. It is up to how brave you feel. Back to the PC6 and @lewisananda . I doubt this has problems with control effectiveness at low speeds.

Hi ScoopD. Thanks for the advice. I tried your techniques and they helped alot. ~Lewis

I feel much the same way about them, but they are horrible aircraft

@Troll At the end of every day we washed them. The pilot had to crawl underneath and scrape the oil off before washing the area, under the engine and right along the bottom of the fuselage. Gypsy engines leak a lot! I thought it was very fair that the pilot got the worst job as we had the best job as well. By the time I finished, the rest of the aircraft and the cockpits were done by the ground crew.

@Troll Did you see the original De Havilland air speed indicator? quite a few Tigers still have them. They are mounted on the port strut 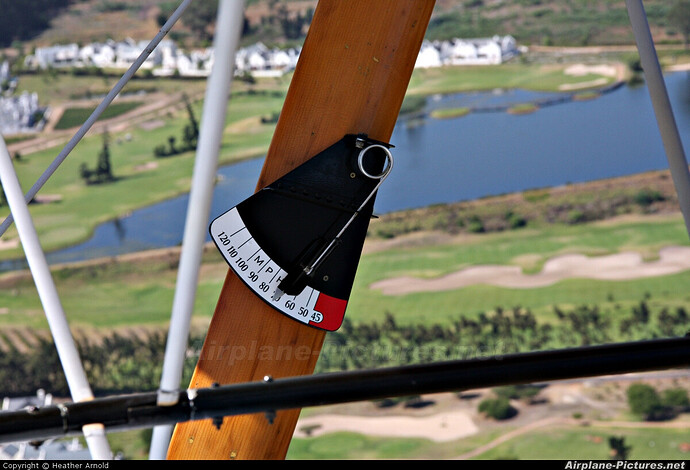 @BeachAV8R. Chris, just spotted i put the Tiger posts in the wrong thread. Is it possible to move them to follow on my and Trolls comments on Tigers in the PC6 thread?

Is it possible to move them