So as a birthday present…I bought GTA-V (on sale for $38…not too bad!)…but never played the previous titles. I know the graphics on GTA-V are incredible…but I kinda like to do things methodically sometimes. So is the proper GTA play order as below?

Well, you skipped the top-down car racer ones, which I think you can get for free but need DOS box.

Heh, the downloads page is nice - I failed the ‘I am immature’ button though: 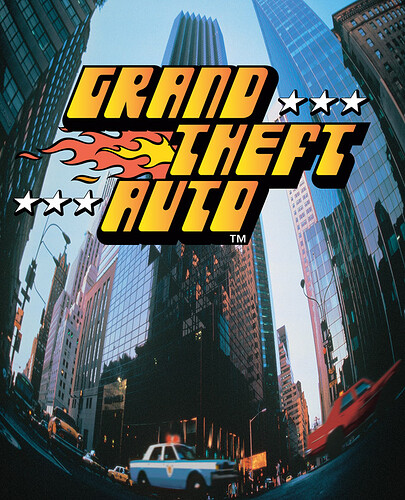 Drive dozens of varied vehicles around three of America's toughest cities.Only the best will be able to tame the fastest cars. Only the smartest will know all the shortcuts and the whereabouts of the hottest wheels.Only the toughest will be able...

You have the right order, although it’s isn’t really that important as they change protagonist each time they increment a Roman Numeral.

Anything earlier than San Andreas is going to look rough, and unless you are in the mood for 80’s music then it is probably not worth it. SA is pretty annoying in parts, so maybe just start there for a quick look.

You do need to give base GTA IV a good play before trying the Episodes though. Although they switch characters, the unlock of the city progression is nicer started from ‘clean’.

Proper play order is Start with GTA V. Thats all you need. 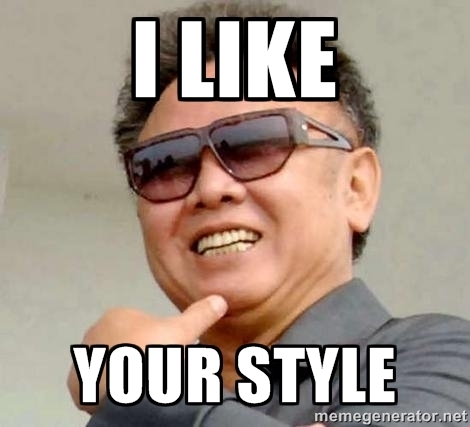 There’s enough crossover that I’d say it’s worth it to start at 3 and play forward from there. At least, there is up through GTA IV anyway. Also, the radio ads and talk radio stations are rather amazing in all of the games, and you’d be missing out not to play through just for those.