Apparently, today is the

That’s pretty cool! When you think about how aviation come since the Wright Brothers first flew in 1909, and how far the USAF has evolved over it’s 70 year history, it is amazing to see the impact aviation has had on the world - civilian and military.

Can’t let them have a moment, eh?

Gotta give the Air Force credit…

In the Army, the officers send the enlisted men out to die.

In the Air Force, the enlisted men send the officers out to die. 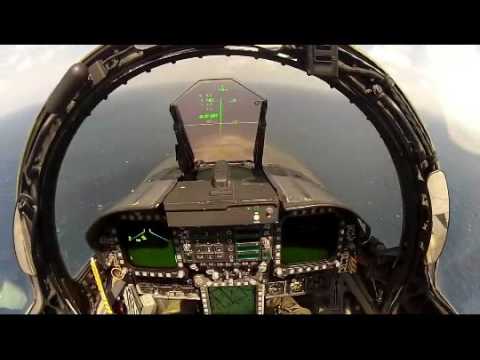 Ah yes, Everybody loves the Coastguard!

Ah yes, Everybody loves the Coastguard

You have to go out, no one said anything about coming back.

Ummm. Isn’t there a LOT of area of district 8 that would reasonably be excluded from the term “coast”

Anyhow, its what i like about your coast guard, its far better equiped and armed than Australia’s entire navy. (i would say the UK’s as well but thats a given because only the brits think its a great idea to have an aircraft carrier with no aircraft to go on it.)