This domain may be for sale! 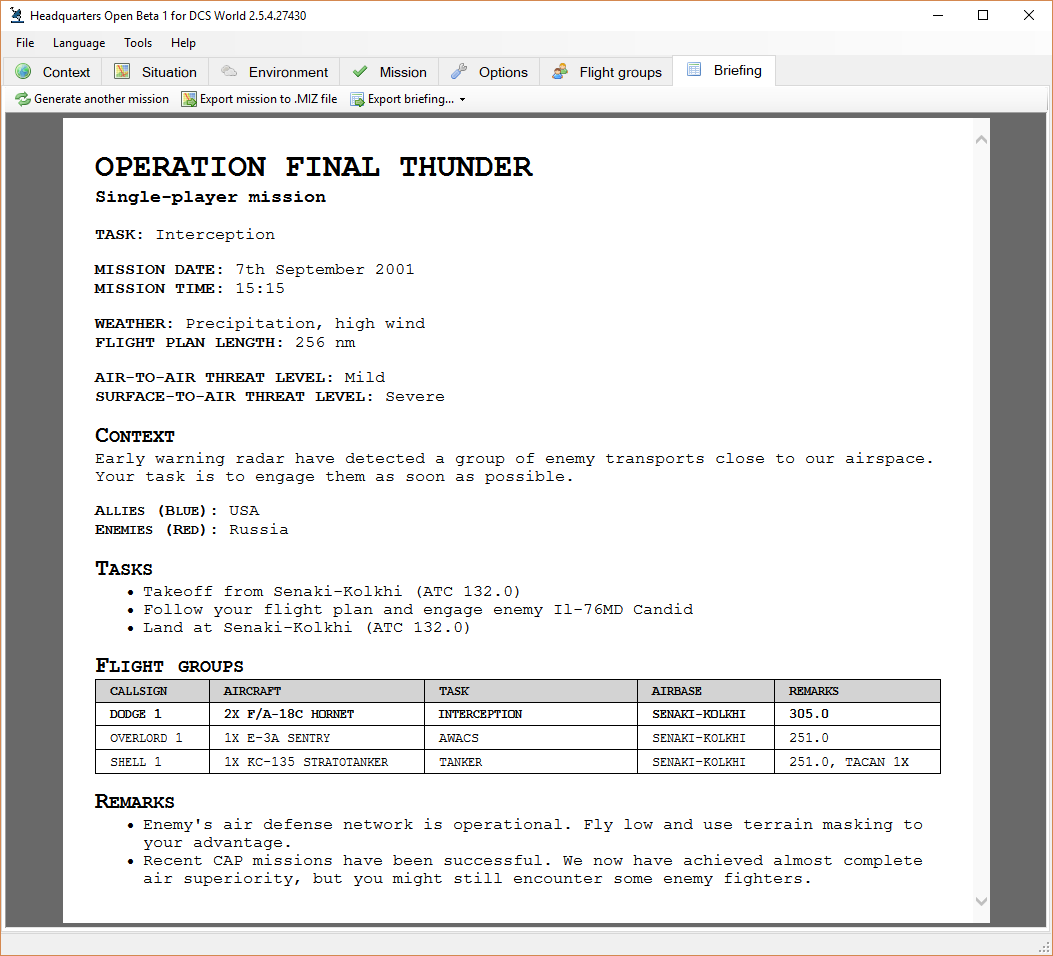 Interesting, will try to give it a go tonight when home.

There is always that one guy who sees a potential problem in just about anything…I am that guy.

I’m seeing some cool photos in this product…I hope that they are open domain / copyright free.

Ok, I’ll give it a go. The download is pretty small (3MB or so) and expands out to a .NET winforms app.

I’ll set up a test mission with the tabs: 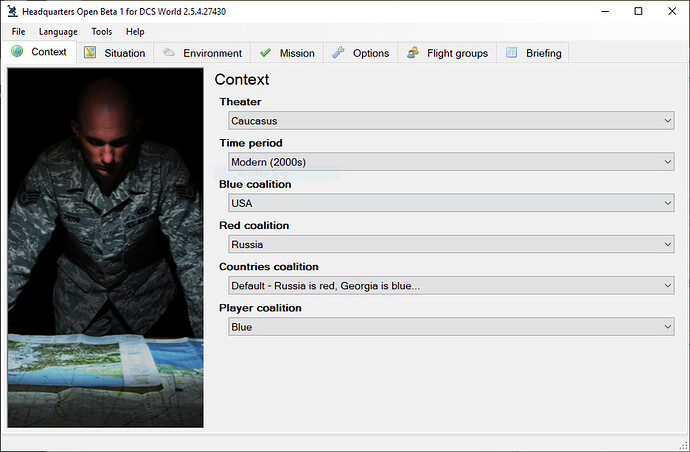 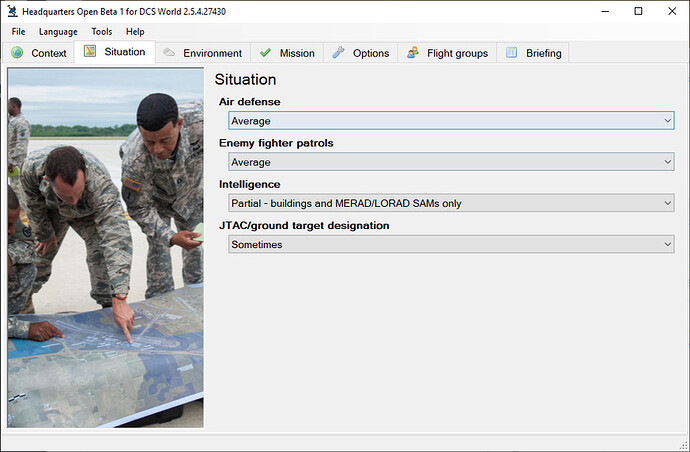 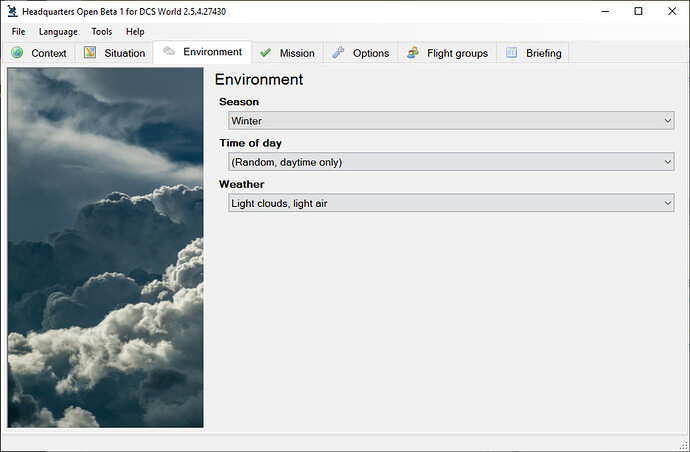 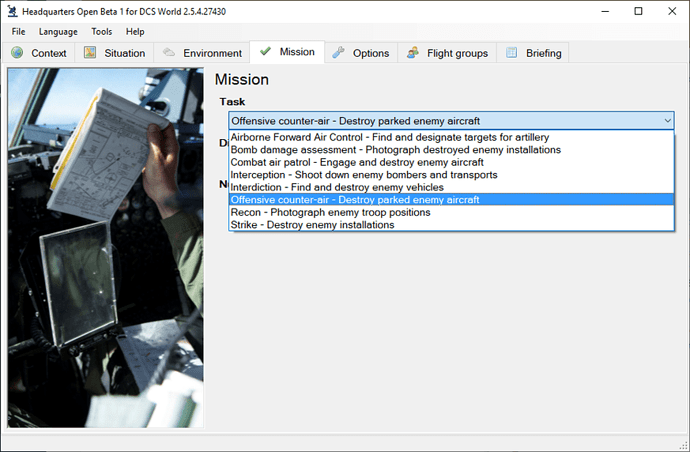 Let’s kill some of those infamous nefarious Russian fuel trucks 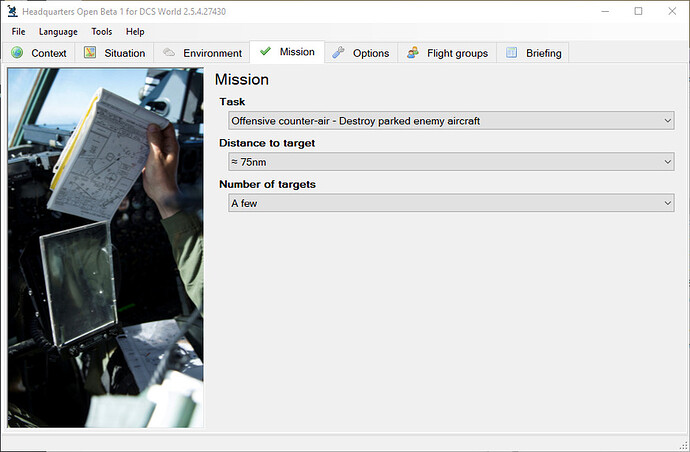 I could go for Random system failures or alternatively let the cat play with the mains circuit breaker on the house - both my idea of fun. 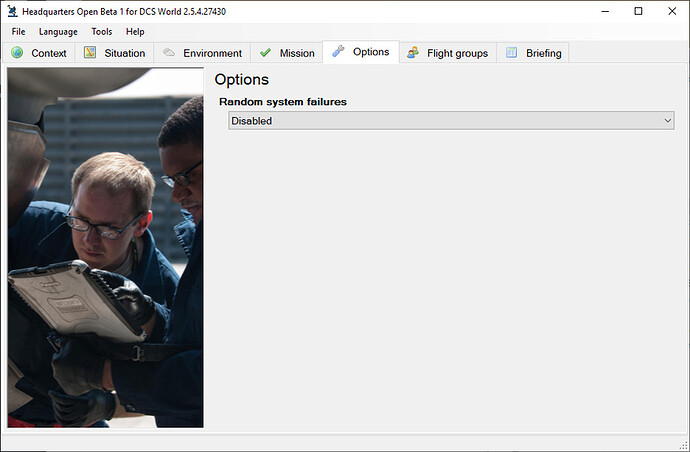 The UI for this bit is a little weird, in that you right click over the values to change them. Let’s go easy mode and try hornets. 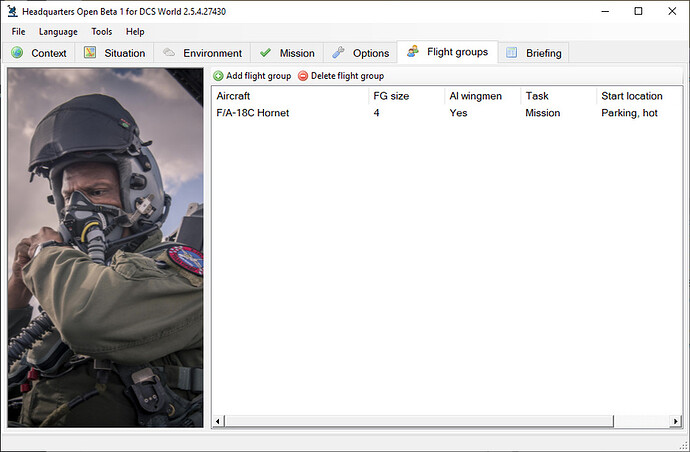 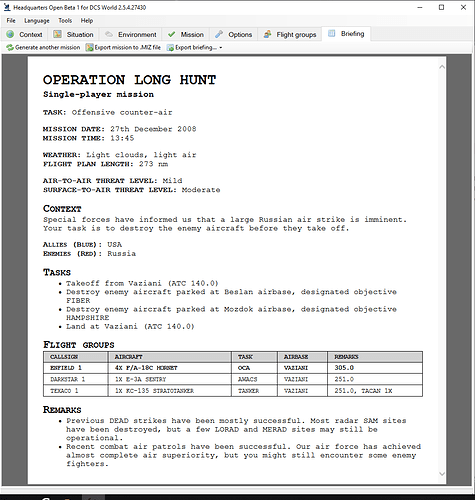 There’s some sort of Voice Generation voice message thing to play with under Tools:

Here’s the DCS briefing, and it looks like it picks a load-out: 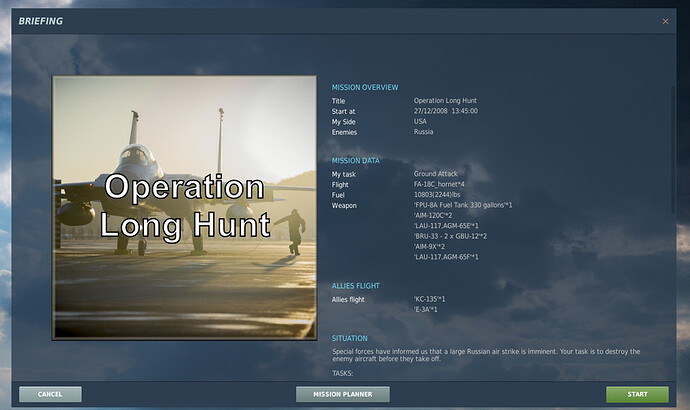 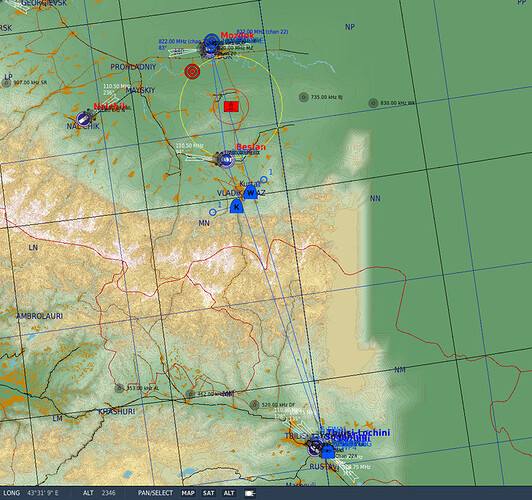 Makes named waypoints, with a divert and tankers set up. 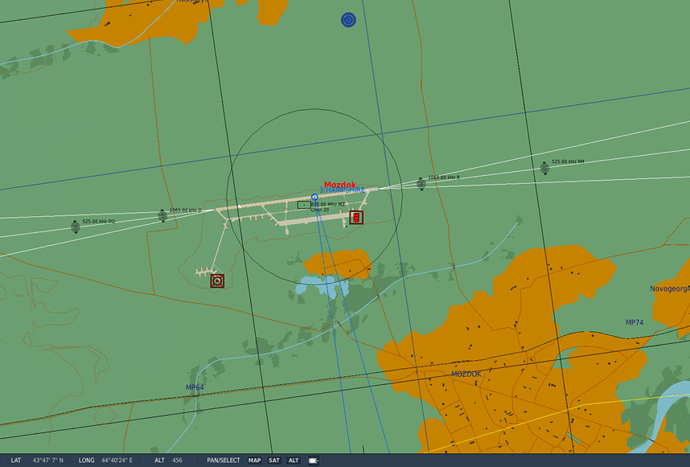 Ok, will strap on the headset and give it a go. Wish me luck.

Well, it kind of works.

I didn’t get any special radio calls, perhaps I was meant to generate them as .wavs and do something with them. I didn’t read the manual

Ok, will insist on a single target and a JTAC this time, and set up some SEAD and CAP friendly skies: 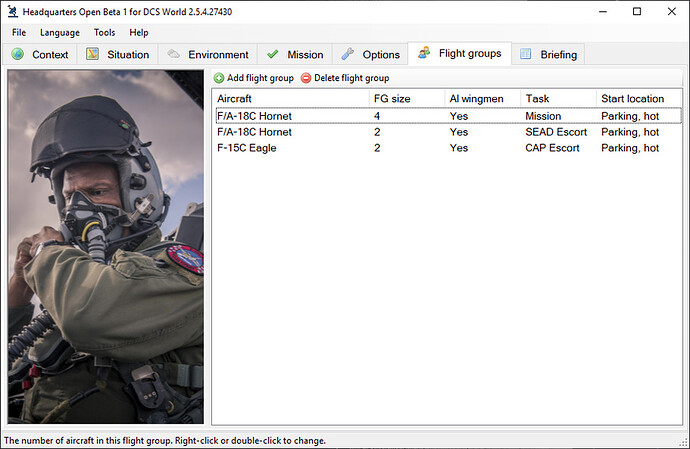 So it generates Client slots of each of those roles, so I just go into the mission editor and flip from ‘Client’ to ‘Good’ (or whatever AI level you want) and then save/run the mission like that. I think that works: 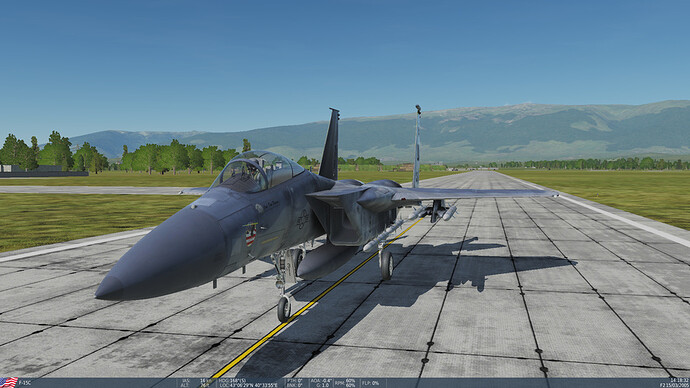 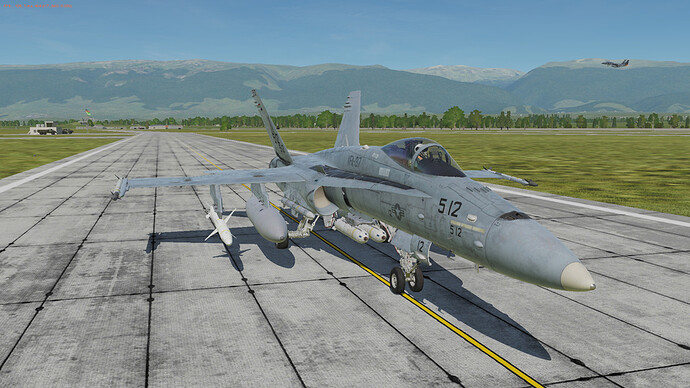 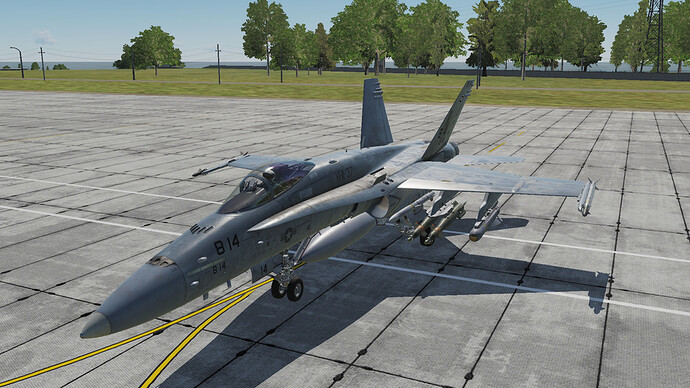 Gave this a shot this afternoon. Pretty awesome! Way better than the single mission generator currently in DCS. This would be even better if it incorporated a dynamic campaign in the background. Definitely going to be using this more often when I’m not online.

It is good, especially for an initial version.

In the mission I tried, the SEAD and CAP support flights were not ideal for single player, as I think they assumed people in MP would be flying normally. I had to go into the Mission Editor and change some of the waypoints so that the CAP would stay on station, and stuff like that.

One of the things that makes a great single player mission is to have other stuff going on around you, and so far the mission generator seems quite light for that sort of stuff.

I thought that I saw something very similar to this a number of months ago. Maybe it was a beta release or something but it reads like the same product. Interesting to see how it develops.

The way it does JTAC is interesting, and not what I expected (I was expecting Axeman, with a 9-line etc). Here’s the options: 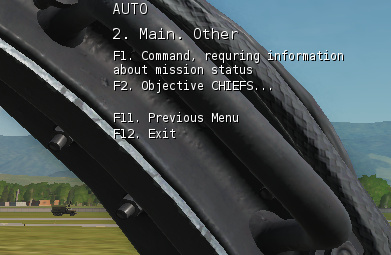 The F1 command gives a new example of the custom Radio messages generated by the Windows Speech API (with some radio effects over the top): 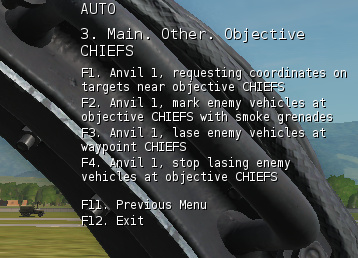 Really useful for setting up a target waypoint without a pod and WPDSG - nice! I do wish that message would stay up longer than 5 seconds though, it’s hard to jot that down in VR Magoo-vision.

Yeah that is certainly newer than what I remember.

Hmm, no elevation given in the JTAC info. I wonder if I have to F10 map it and read it from there? I guess so?

Really enjoying using this mission builder tool. Some warts, but the author is working on the first hotfix. Instead of creating a quick mission in DCS, I build one in HQ4DCS then open it in mission editor to sweeten loadouts and tweak.

What, Doug out of a race car and in a combat flight sim? We’ll be taking our parkas and gloves to hell from this point on I presume.

This awesome, why ED wont tune stock mission gen to something usable like this ?

Anyway, cant wait to get next version