Great initial reviews, plus some nice intro videos. This puppy demands more time than I have.

Anyone doing ok with it? 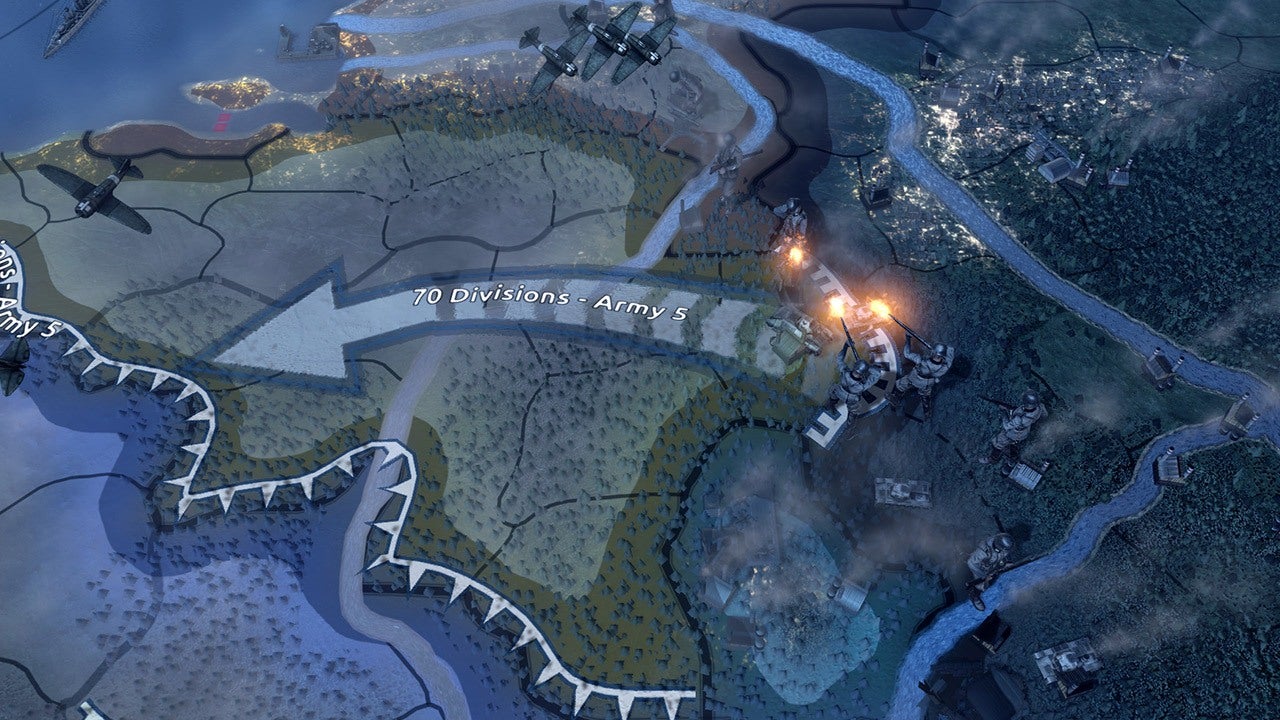 Experiencing the finer points of all-out war in a truly grand strategy simulation.

Playing as Republican Spain is unsurprisingly difficult. Paradoxically, organized labor is hopelessly unorganized when it comes to fighting. Taking a sabbatical as the Tommies to get a better understanding on all the systems at play.

1GB here, you must have got the really good edition

Lol I wasn’t going to point t it out!

Well, the whole mess is bloody well cocked up. The BEF has made a good showing of itself in France, pushing the Italians out of Nice and to the gates of Turin. Unfortunately Ol’ Jerry has gone and Schlieffen’d again. We were able to delay with forces on hand, a mix of British Regulars and Canadian colonials, but before long the Dutch (Bloody Dutchmen), and the Belgians were forced to capitulate. It would appear Jerry is using these newfangled tanks and motorized carriages to move his troops around right quick. It’s bloody unsportsmanlike if you ask me.

We, and a good chunk of the Belgian army that would rather fight for us than the hun, then fell back into France proper while sticking it to the Bosch whenever possible. We’ve set up a series of defensive lines fanning out from Britanny to the South bank of the Seine. However Jerry has managed to push to the outskirts of Paris and has bulled his way through the Maginot. It’s only a matter of time before the French are exhausted, and we simply cannot carry the fight alone. His Majesty’s government has made preparations to pull the BEF out of the ports of Saint Malo and Brest when the time comes.

Meanwhile in Africa the Italians have managed to assemble a competent fighting force against all odds. We simply don’t have the mechanized forces to push fast enough to open up offensive opportunities in such a vast area as the Sahara. Colonial troop, specifically those of South Africa, have helped take up the slack here, and the French have done more than their share. However France’s impending defeat, and our inability to supply a large enough force here make the outcome extremely uncertain.

I shan’t even dignify what Japan has done in the east with words. Suffice to say it is… undignified.