With a hint of a possible module…

This is fine, but the Tunnan? Where is DCS TUNNAN?!

The Saab 29, colloquially called Flygande tunnan (English: "The flying barrel"),[Nb 1] is a Swedish fighter that was designed and manufactured by Saab in the 1940s. It was Sweden's second turbojet-powered combat aircraft, the first having been the Saab 21R; additionally, it was the first Western European fighter to be produced with a swept wing after the Second World War, the Me 262 having been the first during the war. Despite its rotund appearance, from which its name derives, the J 29 was a In... 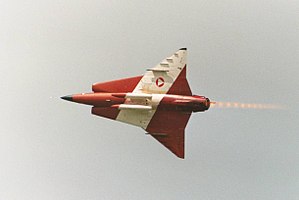 In line behind the Lansen, where it belongs.

This is good news!

eFFin A it is! 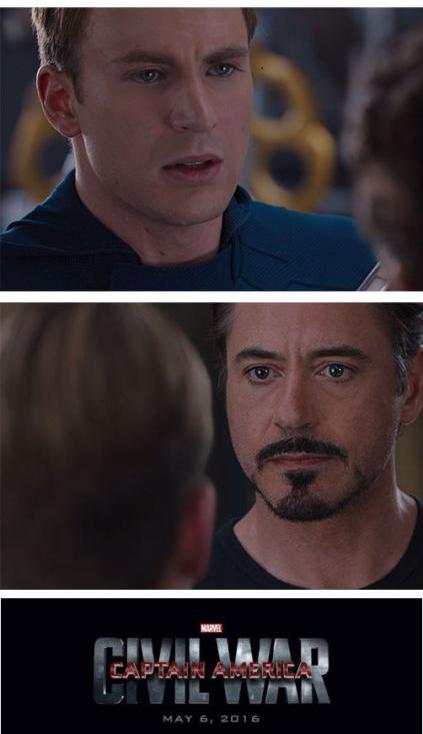 I just love the guys at Heatblur. Their commitment to the world surrounding their modules sets the standard. They don’t just want to make an isolated aircraft, they want to put it into context. I think we will still see a lot of fantastic things from them.

I am SO glad that the mighty Tomcat is in the capable hands of this team.

You make a good point…

Mark my word, we are going to see an A-6E Intruder from Heatblur to complement the Tomcat and the Forrestal. AI first, then flyable. I know that RAZBAM has it on their list, but Heatblur will do it. It matches their pattern, it fits the key technologies they are developing independently and it simply makes too much sense. Mark my word

Mark my word, we are going to see an A-6E Intruder from Heatblur to complement the Tomcat and the Forrestal. AI first, then flyable.

I was just hoping for an AI KA-6D. But I would do a lot for a flyable Intruder.

This is fine, but the Tunnan? Where is DCS TUNNAN?!

To get back to the Draken, this is a very sexy aircraft, a 60s Hot Rod. Not only will it be a great companion for the Viggen (what will the Heatblur map team have in store for them both…), it will also be a wonderful AI opponent for the MiG-21bis.

Draken…
I love the look of that plane.
To fly it… perhaps not as I like multi role plane’s and IIRC Draken is a pure fighter.

Not entirely pure; it can carry bombs and rockets. And continue to accelerate as long as you have fuel!

Can your Tunnan do this?

The Draken is definitely in the same club as the Super Hornet and arguably the Eagle where the two seater variant looks so much more appealing than the single seater.

Maybe not but the Tunnan…