You see where I’m going with this

[Album] Is this what you weirdos want?? 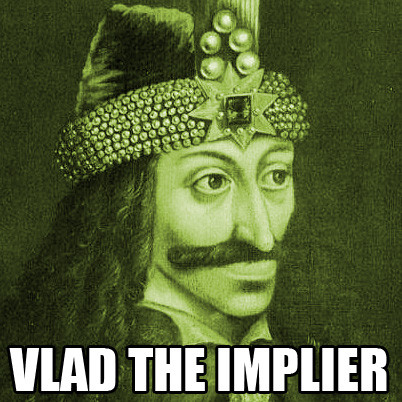 I mean, you’ve seen an Intruder cockpit right? It’s intimately sized, both crew side by side, their space lit moodily by the Amber glow of the panel and the twinkling Stars. The controls perfectly arranged to encourage the meet-cute Brushing of hands as they manipulate each others controls. Focused on the thought of each other, pounding soldiers on ground while distributing their vast load, together.

What were we talking about?

Yes… Go on… About dropping loads…

Does this mean that since Tomcat guys sit in tandem that they do it from behind? 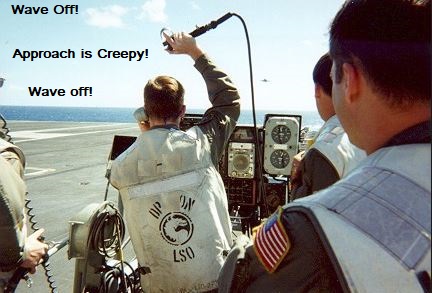 This is probably the post that will trigger creation of a “Swedish Cultural Thread” but have you ever seen “Regular Ordinary Swedish Meal Time”?

No, never seen that…! That must be the Swedish Chef’s son, and he has anger issues.

But… Smörgåstårta is the most Swedish dish you can ever imagine. It’s absolutely delicious! A gift from Odin, himself! Good find! Most foreigners think all we eat is Surströmming.

It must be close; I’m getting a hard on.

It must be close; I’m getting a hard on.

Well, that’s my problem. I will see it, from my Viggen cockpit, when I’m on your six

…but it will distract you and next thing you know, Master Caution, Engine Fire…Eject, Eject, Eject!…at least that’s how most of my Viggen missions end…which @Troll continues to remind me.

continues to remind me

Just trying to maintain our small airforce, to the best of my abilities…

Compared to the F-15C it is quite a bit slower in roll and generally less precise in all axes with a bit of lag in pitch. However, it also turns better than the F-15C at all speeds below Mach 0.9 and below 25,000’.

The handling in the landing configuration is also much “messier”. There is a moderate amount of adverse yaw at approach AOA and coordinated rudder and aileron is quite important for proper handling during approach. It also requires exclusive use of the rudder for roll inputs above 20 units AOA and has significant roll reversal above about 20 units AOA as well.

It also lacks any pitch trim compensator so you need to frequently trim for any changes in speed or wing sweep. Wing sweep affects many of the general handling characteristics as well, including roll rate (which speeds up as the wings sweep) and turn efficiency.

Finally, it is a far more “talkative” airframe with consistent feedback offered by airframe buffet allows it to clearly communicate AOA. Allowing the pilot to comfortably differentiate cruise AOA from ideal STR AOA and max performance AOA, along with uselessly high AOA.

Its a fascinating module to fly that isn’t quite like anything in DCS. It’s turn performance is mighty with a max ITR pitch rate of 23 degrees per second, while its STR at medium to low altitude matches the F-15C and F-16C (14 deg per second).

Also, its fast…really fast. Similar to the F-15C in level acceleration.

I think people will be quite taken with the overall experience. Its a bewitching machine!

That would imply it can get un-stuck from the tarmac, wouldn’t it?

Well, the one thing I learned this week is that you can still shoot from the chocks…haha… We’ll just need to prop the nose up a little bit… 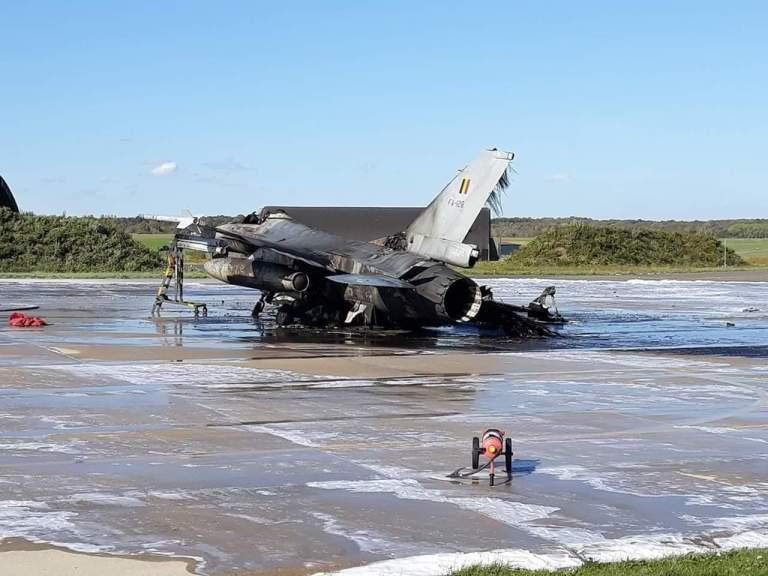 Well, the one thing I learned this week is that you can still shoot from the chocks…haha… We’ll just need to prop the nose up a little bit…

Miiiiiiight have a small problem with configuration and clearances, but I won’t stop you from trying. 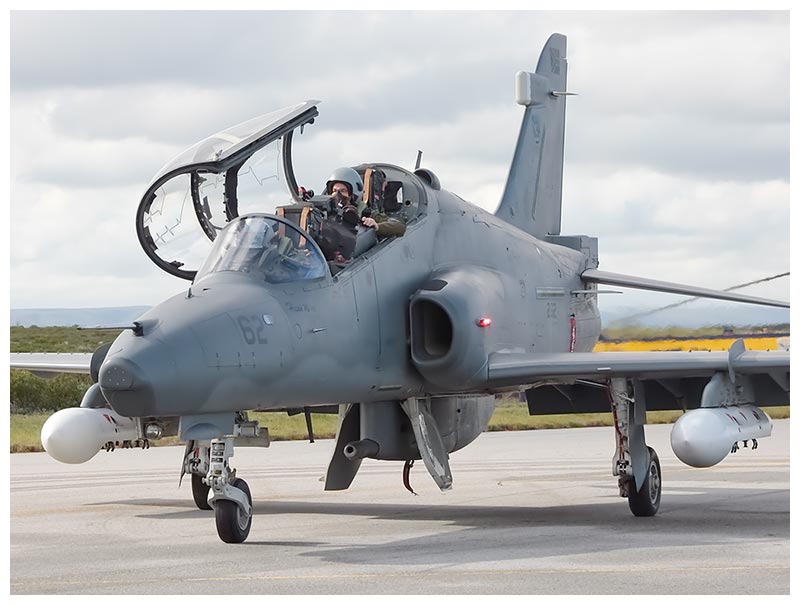