I was not sure where to put this but I thought people may be interested. There is an RCAF Sabre in the list and if the Canadian dollar was not doing so horribly, I would snap that up. For @near_blind there is an F-14.

I loaded up last year. Not sure when I can afford more.

That Tomcat is sweet, though. 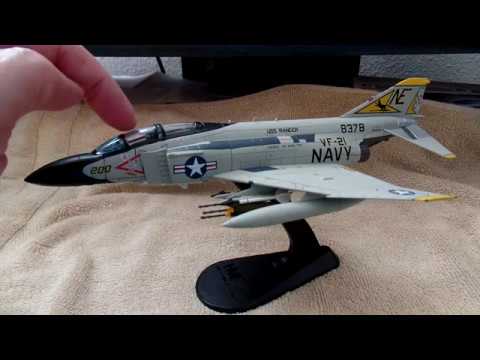 These models look Terrific…I have never possessed the talent or patience to build plastic model kits[Hats Off to You here Who have that Skill] but I’m seriously thinking of getting one of these…but I fear what Rabbit Hole this could lead down.

(No reviews yet) Write a Review