A trio of quick videos from Wags apparently just went live a few minutes ago.

They began my day. then I got up and tried to download the update.

The AG radar in combination with the new tgp features is fantastic! Really love the way the radar looks and feels, ground returns of vehicles vs. Clutter as function of distance is very believable ; no large blips but really some contrast difference true to scale, amazed! Now for some expansion modes, gmt, mark points, ecm and some FM tweaks and the hornet is as good as I could have hoped for.

I purchased the Bug in Sep 18…I’ve waited a long time for the AG radar…looks like it is going to be well worth the wait!

I know that the SEA mode has not been added but…in the b basic Ground mode available, if you look really close, you can see a faint return from ships. The bigger the ship, the easier to see.

Can’t use it for a BRG/DIS shot with the Harpoon, but it does work nicely to slew the pod or Maverick to the target.

You can aim a 'poon with it, but you better be deft with the numbers to do that before you enter the engagement envelope of something nasty.

I bet (dare?) @Franze could pull that off.

but you better be deft with the numbers to do that before you enter the engagement envelope of something nasty.

Hmmmm…I’d need to look at the Hornet radar parameters (as they are in the current release)…but off the top of my head I’d say that if the target is a Kirov, Slava, Tycho or Arliegh Burke class, probably not…SAMs have too much range compared to what you can see on the radar at those ranges…

A Krivak or one of the other FFGs? Yeah, easy.

Also, you can probably “take a peek” with the radar-move in to 20 Nm or so–and the ship, and then go back for a better defined BOL launch…even at 30 its, a ship is is not going to travel that far.

I played around with it and got some mixed results finding targets at sea and in the desert.
Haven’t found out yet what causes it but sometimes the radar screen seems to hardly show anything, even big targets are hard to see, and sometimes I got huge returns from relatively small yachts.

Of course I can’t tell if it is realistic or not since I have no experience with that kind of radar. But it does look like a promising start.

I bet (dare?) @Franze could pull that off.

I believe @AndyE has already done so with the radar + AGM-84D combo.

Do note that currently the AGM-84 has severely nerfed damage and range, with damage mostly being at the level of harsh language and range approximately half of what the AGM-84D should be capable of.

I have, although mostly in a test setting. Got the idea from these guys, and the do a decent job of explaining it all. 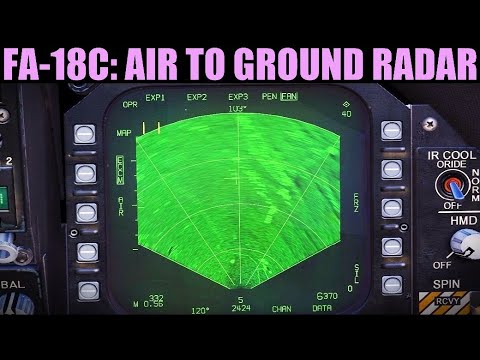 Not really an update or actually maybe it is considering changes taking place in the radars of our modules but this guy did a really nice job explaining the Hornet radar. Nice video, I think it may have helped, it certainly didn’t hurt! I feel like I finally have some gaps in my knowledge filled in, and while I was watching it I was able to down a Mig 21 that was going after one of my allies so I guess it is working lol 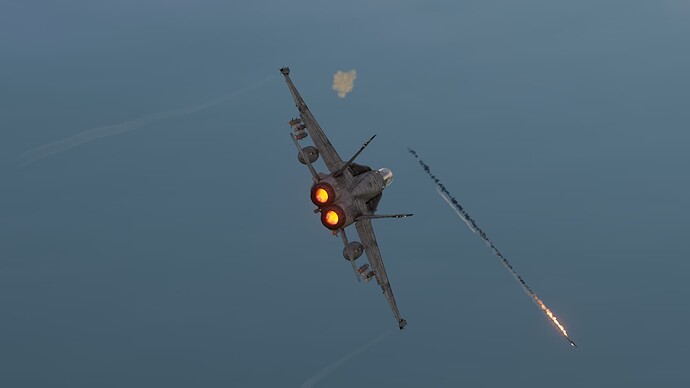