Argh. I borked my P3D v4 install this morning by trying to force an old FSX product into the mix using the famed Migration Tool. It has always worked well in the past, but this time, something went screwy and I get a slash screen with no further action. I tried installing the backups that the Migration Tool makes, but still no luck. Hoping I’ll hit the right step to get back in business because I don’t even want to think about how long a clean install of all my add-ons would take.

Sigh. Makes me love X-Plane all the more.

If nothing else works what about trying a system restore? I have had that work when I borked an IL-2 install.

Away from my system right now, but you can usually resolve a non booting P3D install by deleting the main config file in your AppData folder. Will get the full path for you ASAP. Has fixed my bollocksed up installs a number of times.

Yeah, I had to go the route of running “Delete Generated File” batch file…which sort of wipes your custom settings I think, but I was able to salvage my scenery.CFG from a backup so I don’t think I lost any scenery (that was my biggest concern!) - but I might have reinstall stuff like Active Sky and Traffic 360. It kind of looks like I retained all my SimObjects too (planes and helos)…so maybe I’m OK.

Prepar3d v4.4 was released yesterday… it must’ve been a sign that you need to reinstall anyway…

Something similar happened to me yesterday. I wanted to re-install a scenery but ended up doing the “Delete Generated Files” thing, which required Prepar3d to regenerate new scenery indexes. The process would hang up at 98% forever… I then realized that I also couldn’t uninstall P3D without having to delete every add-on I have installed (and I have a lot of aircraft and sceneries). Just before I resigned myself, I happened to remember that the flushed index folder was still in my recycle bin. I un-deleted it and I could finally load P3D again.

Now, I’m not touching anything until the Christmas Challenge is done.

Another day. Another hung P3D with no idea what is causing it. I’m pretty close to leaving P3D and FSX behind for good. Sigh.

Another hung P3D with no idea what is causing it.

P3D is very close to being uninstalled on my computer.

The Zibo 737 mod has converted me over to XP11, along with all the improvements in XP11 over XP10.

It would appear that you’re not alone in your thoughts. Good on Laminar, though. They’ve worked long and hard on their success.

I only keep P3D around for seasons and Milviz Phantoms and Hun.

Heatblur’s perfectionism is the only thing that keeps P3D on my computer.

I actually like P3D when it is working…it’s just that when it isn’t working, it is very hard to diagnose the problem and correct it. With X-Plane, it is very easy…just delete or remove whatever you just installed or delete your preferences folder and you pretty much end up back in business. P3D is has an install with lots of little fingers and threads throughout the computer.

I’m doing the update to 4.whatever and hopefully that will clean up whatever is wrong…

I misread that as “wings” and this came to mind. I like it as a visual metaphor 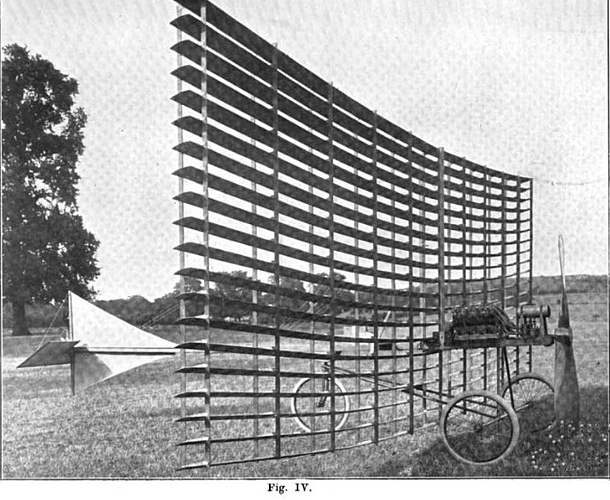 I usually begin by renaming Prepar3D.cfg in

and restarting. If that fails, edit the file dll.xml in the same folder to look for an add-on that might be causing grief (maybe the last one in the list) and comment it out. Then restart again.