I’m so far behind the times with computer technology (generally speaking). I don’t know what processors are what and what speeds are good…etc…so I need a hand.

My requirements are a laptop for my Dad (he’s 65) where he can mostly conduct business, but I’d also like for him to have enough oomph to play some games like The Golf Club with me online. Probably looking for a 15" screen, SSD, 8 or 16 GB memory (?), and some sort of NVidia mobile GPU I’d guess. I don’t want to spend a whole bunch of money - and I’d prefer that he be able to pick it up at someplace like Best Buy or Target or something. I’m pretty happy with my Alienware laptop…but I picked mine up used and upgraded myself (he wouldn’t really be able to do that).

So with all that said - anyone had any good experiences with retail (big box) laptops?

Also you may want to check dell. Never had a dell laptop but I have had two dell desktops. No issues with either of them.

Some of the ASUS laptops for gaming run to $1800. Another thought might be to go that 2 in 1 route if your Dad was good with that.

Im at work but I wish I could have more info.

I5 should suffice. More cores the better, stay above 4. Try to keep the Ghz above 2.0. 8 gigs are minimum. But I don’t think you father needs more than that.
Geforce 970 or 960 whichever is cheaper. One thing to know about the 970 is that it has 3.5gig fast memory on it, and 0.5 gig slow. So its not true 4gig. But should be enough for your father. Just something to keep in mind if something suddenly goes slow when rendering games. Not sure about AMD’s cards.
When it comes to SSD, I am told that Samsung have solid products. And its what I’ve decided to go with. But have no actual experience with it.

Watching this thread with a lot of interest - my 5 year old is at that stage where he needs his own computer (so he can get off of Daddy’s!), and the surplus laptop from work I’ve got him using are actually older than he is! It plays Minecraft just fine, but that’s not going to last him for long.

Thanks guys…appreciate the tips on what to look for. I’d really like for him to be able to run The Golf Club on it…but that is a pretty poorly optimized program (at least it seems that way to me). My home PC rig doesn’t even have the oomph to run it at higher settings…

Anyone have any thoughts on this (wondering if an open box item is a problem waiting to happen):

Personally, I wouldn’t want a touchscreen or a DVD/RW…but that seems like a pretty good price for a legit gaming system…

Looks fine if you’re willing to chip out the money for it. I’m sure you can get the same stuff minus the touch-screen and dvd-rom for a cheaper price somewhere. 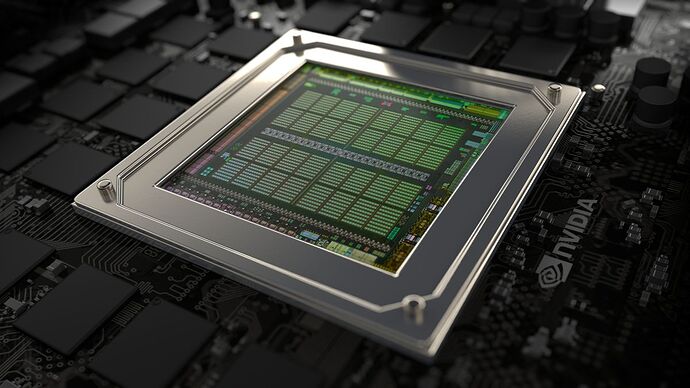 The full performance of the GTX 980, with overclocking, in notebooks. F'real.

one question about these gaming laptops, do they have fan monitoring and controlling SW which can stop the fans with one click? I mean can I make from the gaming beast a passively cooled netbook?

I think u can with pretty much any laptop with software like Speedfan.