I Want to Loose This Memory! (8GB DDR4 Sticks That Is)

(This is a sales pitch. If selling old hardware is not allowed per forum rules, please remove this thread…and sorry.)

I have 2 sticks of Corsair memory (Dominator Platinum CMD16GX4M2B3000C15). I tried to upgrade to 32GB using 2 fresh and identical sticks from Amazon but they didn’t work. So I bought G.Skill 2x16s. I no longer need the 2x8s. They are not the latest, hottest thing out there as they were purchased in January '17. The near equivalent sells on Amazon for $179. I will sell for less but I don’t want to post a price if forum TOS don’t allow this sort of transaction. 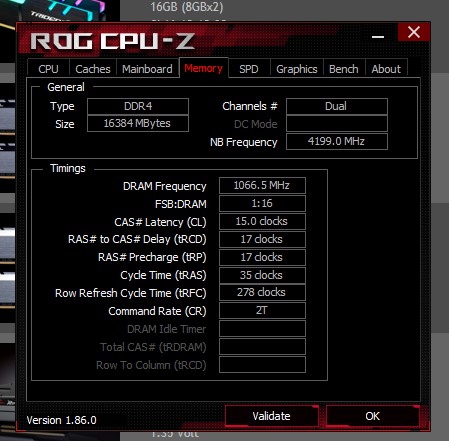 The post has been up a bit and seeing no objection: $90 plus postage

Phew!
When I read the title of this thread, for or a moment I thought you had had a bad moment in life and were going to drink yourself into oblivion.

You’re right. I hate it when people do that. Edited. (I’m OK. Drinking moderately mostly. Haven’t seen Oblivion since the Elder Scrolls that preceded Skyrim.)

If selling old hardware is not allowed per forum rules

You can sell stuff here. If everyone is good with it then it’s cool I think. The only time it would be bad was if we got new spam accounts that didn’t contribute elsewhere and just sold, but the new user systems pretty much kills those automatically anyway.