In an attempt to stop myself from pounding my head against a Billy Bookcase to try to induce sweet sweet unconsciousness in our last 4 hour Ikea ‘Let’s just pop in and browse’ trip I ended up picking up some of these:

My plan was pretty basic, as in ‘Oh, look, shiny thing’ and I ignored them after that. Last night I finally got round to noticing we bought them and set them up. There seems to be lots of home automation stuff on the market, with the Philips Hue stuff something I had looked at before. The Trådfri (is that swedish for ‘no wires?’) had the advantage of being cheap and within arms grasp, so definitely don’t take this as some sort of ‘review’ of what’s best out there.

The deal is you get the bulbs and they have a couple of advantages - (a) They are meant to last 2000 years or something, so ignoring all those dangerous metals and whatnot, is a nice high five to the polar bears and (b) they connect to your home network, e.g. you can do automation stuff with them.

Setting up was pretty easy, in that they relied upon NFC (hold it close) to verify it was really you and to boostrap each bulb on your wireless network. The ‘hub’ plugs into your network and then they run a simple wireless network so that each ‘device’ (switch, dimmer, bulb etc) is then able to be operated from a mobile app. The mobile app actually works pretty well, but after changing the bulbs on/off at random and changing the color temperature (ooh, golden, ooh bright white) I thought I’d do some hacking.

Here’s a decent article that goes through the bits (although I used a linux PC, not a pi):

So what I ended up doing (not with a specific ‘mission’, just an hour hacking around for fun) was setting up the various rooms in the house to operate the lights centrally and with some simple programs from a central server I had anyway. What I’ve done is a couple of ‘recipes’ that include:

Anyway, they are actually kind of fun to play around with, although could do with some socket switched ones as well to make it more than lights. I started playing around with open source home automation servers and such like, but basically just ran out of time. The standardization in the area seems promising, so I’m now curious about getting some other devices to hook up. Ikea seems pretty open about updating the Hub bit, so soon it’ll be Alexa, Google, Siri’d enabled as well. The wife acceptance factor has been pretty good, in that switches still work, as the physical ‘dimmer’ units are littered around the house.

Anyone play with this sort of stuff?

That’s pretty nifty there. I replaced all my bulbs with LEDs a few years back when I got my solar panels installed and went on an energy efficiency tear. I love em’…can’t remember the last time I changed one, they last forever. Mine are just dumb bulbs…but about two weeks ago our entire hangar got outfitted with some new fangled LED flood lights. They have sensors within that detect when people are walking through the hangar and they automatically go from some set dim level to a brighter level. You can set it all via some control panel… They look kinda like this: 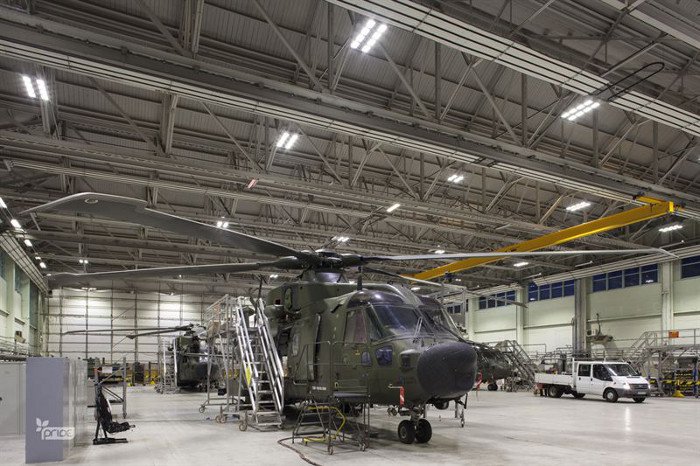 Oh…and I am thinking about expanding my Z-wave home security system with some Z-wave plugs and stuff. That allows you to control lights and things via an app, and I’d really like to get that Z-wave thermostat…so I can bump up and down the heat/cool when I’m away from home.

Yep, it seems pretty inevitable when someone like Ikea starts doing it. They also have motion sensors as well, which I (annoying) already have with a home alarm system, but we’re sort of in a ‘market shakedown’ period where the players don’t want to talk to each other at a protocal layer just yet.

Ikea is sort of disrupting that with a ‘lol, normal LED bulb price is network enabled!’ thing. The Ikea stuff is ZigBee compatible, but even just recently Philips ‘accidentally’ patched their hub to stop them from talking. With Apple, Amazon and Google keen on this area (plus the Ikea’s trying to commoditize it) then I’m optimistic the standards will get sorted out this year and next.

Like with most new tech, it’s hard to pick when to jump in - it’s almost always easier to buy everything in one go when stuff is proven to be a bit more stable.

Anyone play with this sort of stuff?

I’ve done several projects now with individually addressable lights - large scale clients love them in their building automation systems as a way to meet energy conservation code requirements. There are wireless apps now that can control those, and have you looked into RGB+W fixtures at all? Those are fun too.

There are wireless apps now that can control those, and have you looked into RGB+W fixtures at all?

The Ikea app is actually very good, in that you can design scenes, do basic automated timings etc. Even just being able to dimmer or change color temp of a room with spots and lamps within the app (forgetting all the coding stuff) is pretty good.

The Ikea range is very cheap but limited. I thought I wanted the proper Philips Hue RGB+W guys, but even just dipping my toe in for fun meant that we needed about 20 bulbs (i.e. Philips = $80 bulb, Ikea = $14). I think I read that as Ikea just launched this stuff in March then further down the road they’ll expand it out, i.e. make a decent RGB plus strips etc for at least half the Philips price. 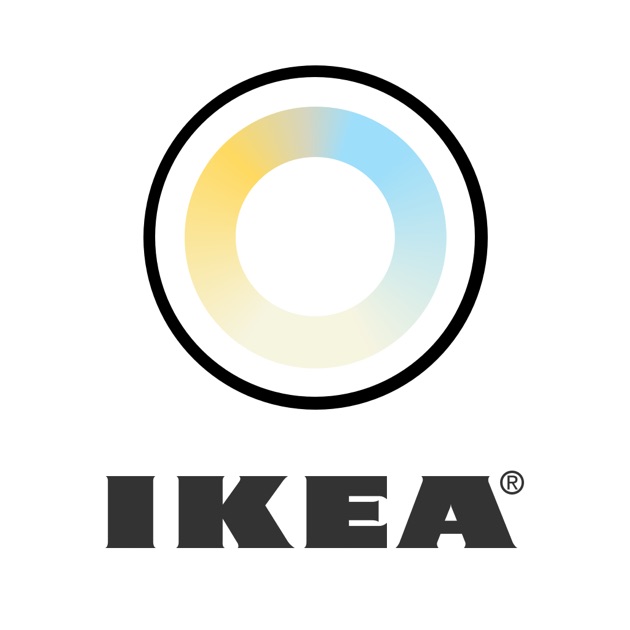 IKEA TRÅDFRI on the App Store 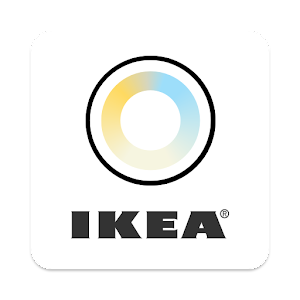 Design the lighting you want: in any room, for any mood, at any time. It’s easy and affordable with the TRÅDFRI app. Now IKEA Smart Lighting is accessible through your phone or tablet. Choose a light for early mornings, another for late evenings and a third for cooking or working at home. Dim, turn off, turn on, and switch from warm to cold light using the remote control or app. Through the app, you can also connect to Amazon Alexa and use voice-steering to control your lights. It’s simple and e...

Ooooooh, you should start looking into lighting and it’s effects on Circadian rhythms. You can do a lot of cool things with changing lighting levels and color temps at various times of day to help keep the body on a more natural cycle, especially if paired with daylight harvesting via photocells. I have a friend who specializes in that - I’ll see what I can dig up.

I broke down and bought a couple of bluetooth connectable light bulbs. One for my ‘office’ so I don’t have to climb out of my flight setup to fiddle with the lights and one in my living room so I … don’t have to get off the couch when watching a movie.

Hmm… I might need to hit the bike again

I generally live under a rock so I’m usually lagging behind tech by a few years. I have however always been a proponent of mood lighting so I find this new (?) tech really cool! Thanks for posting!

I’ll probably be grabbing a couple of these systems as soon as I work up the courage to enter an IKEA store.

One question … are they “clap on/clap off” enabled?

One question … are they “clap on/clap off” enabled?

They can be, very easily.

They can be, very easily.

Specially if you clap with your phone in your hand

I must check these out, Looking very 21st century all of a sudden, where is Buck rogers now

I hate those lights, what ever happened to a normal wall switch!

Is the slice of cake next to my name an anniversary ?

Is the slice of cake next to my name an anniversary ?