►I’m proud to show you guys the new update to IL-2 BOS v1.105 with the new tanks implemented inside the game.

►The update includes lots of more new stuff as bug fixes and so on, you can find more information in the link below: 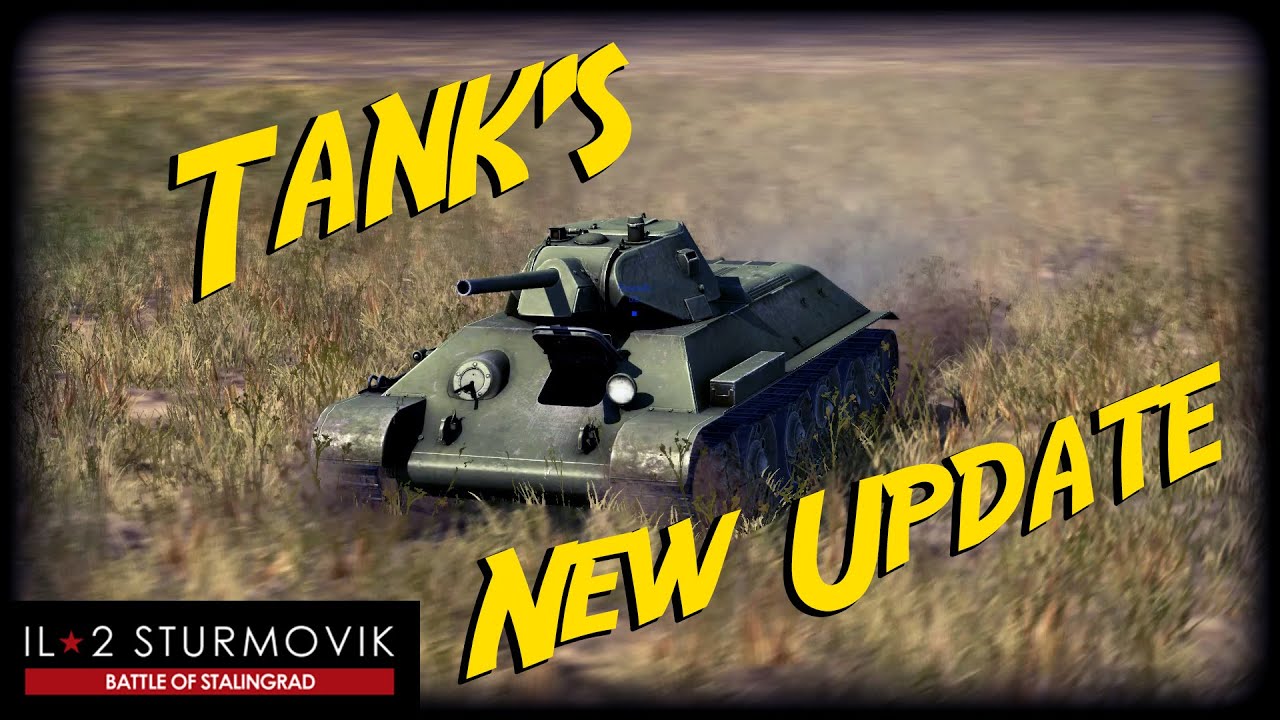 ya its really doing the job there !

really enjoyed that ride in that russian tractor

I did a quick mission to showcase that

hope they are not trying to be warthunder XD

I think War Thunder has lots of $$$, it might be tempting to at least try and lure some of those players/$$$ over…

ya maybe some of the players that play on the simulator battle that still use the mouse for that. but the good thing the guys in il-2 did is that server side decides on the type of the server so it means that the mouse for controlling the plane will be disabled