Well…so says my Ancestry DNA results that my wife made me do. The breakdown is 76% Great Britain, 12% Ireland, 6% Finland/Russian, 4% Europe West (France/German), and 1% Iberian Peninsula. The results were actually somewhat surprising given that the “Frishmuth” name is heavily entrenched in Germany. 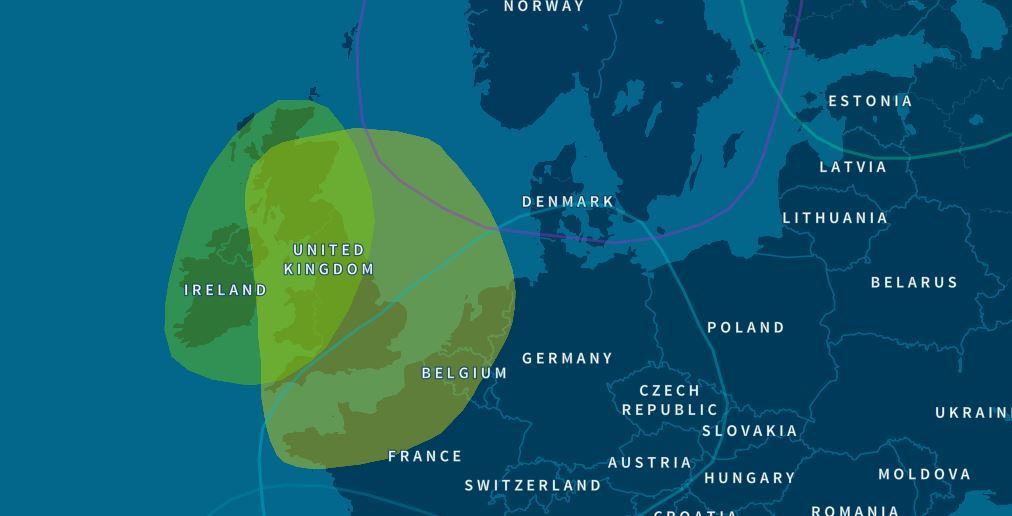 So have you decided on what kind of Britton accent you will adopt?

A friend of mine once said (after way too many beers), “the problem with the world is there are too many foreigners.”

Be careful what you put out there Chris, being from the UK means your dental insurance premiums will now be doubled!

(I kid, I kid, I’m allowed to do these jokes, I’m from the UK and self-deprecating humor is taught from birth…)

I should do one of these. I was adopted, so I literally haven’t a clue what I am!

I should do one of these.

I’m still worried that now that the Mormons have my DNA, I’m gonna get framed for MURDER.

I think my sample got lost due to military post office. I’ve been waiting for good 3 months and only few days ago they started “processing”

I should do one of these.

I’m still worried that now that the Mormons have my DNA, I’m gonna get framed for MURDER.

If you need some accent coaching give me a shout Chris!
Welcome to the master race old boy

Well… given the fact that a lot of the people living in the UK are descendants from some Saxons the link to Germany is never that far.

…for political and historical reasons I will refrain from using @PaulRix words though.

If I were the conspiracy theory type, I’d say the whole thing seems like a way to build a giant DNA database on the population… 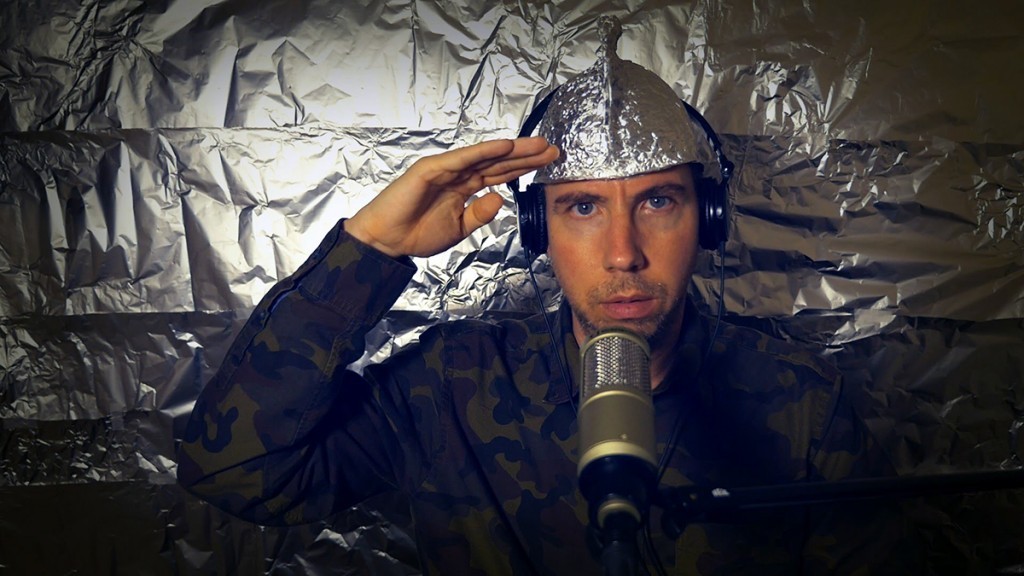 literally haven’t a clue what I am!

And alcohol, don’t forget the alcohol.

Hopefully you realize that was supposed to be a tongue in cheek dig at the British superiority complex. I guess I probably shouldn’t give up my day job to become a comedian

Yeah, I did. I’m not THAT void of humour.

Well jolly good show old chap I shall alert her Majesty on the morrow that on of her own is coming Home…you are coming home arnt you ?
cheers old man

The breakdown is 76% Great Britain

Hope you have a good dental plan

The breakdown is 76% Great Britain,

As long as you don’t start flying the “wrong” side of the street, I think you will be fine.

BTW I was stationed in the UK for 3 years - one of my favorite tours.

Anyway, “Right. Off you go then. Cheers.”