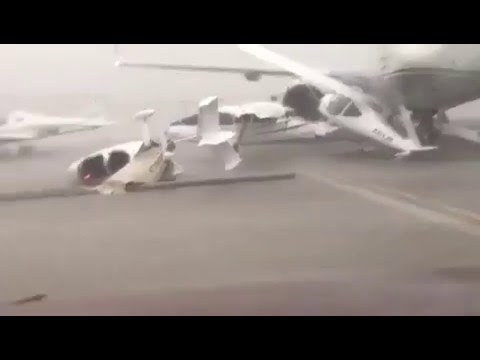 Heavy rains and windshear created havoc Wednesday at the Abu Dhabi Air Expo, damaging at least one static display aircraft and multiple outdoor exhibits. “It was a very bad day for us and the whole of the UAE,” said Didier Mary of show organizer 4MEvents. “Luckily no one was injured. That was the most important thing.” This weather is not typical for this time of this year, he said.

Looks like the gyrocopters took the brunt of it…

Looks like some of the GA aircraft didnt get tied down in time, if possible at all. Such a shame.

That reminds of some video…

That reminds of some video… Well, that last one, that 747 was already strip of all the engines and probably most of it’s internals. Still very neat to see!

Rosie O’Donnell was in the aft lav.

To be honest for a moment I thought that video with the towplanes taking off is fake. Really astonishing!

EDIT: And also that DG-1000 looks AWESOME with USAF markings on it! 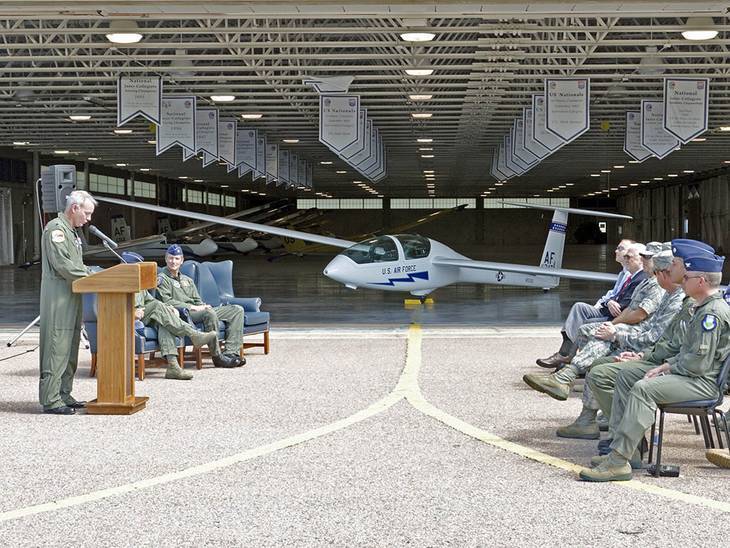 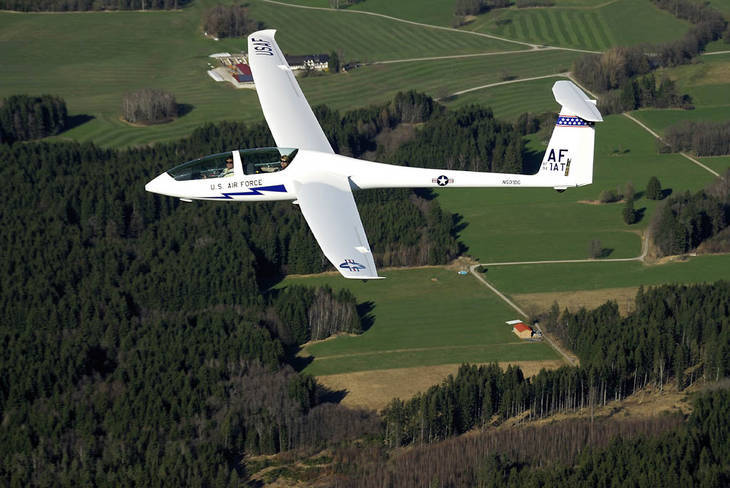