Monday morning, I received an email from a friend suggesting that someone was impersonating my Instagram account. He said that he had received a DM informing him that I had setup a new Instagram account and to please follow it. I visited the user’s page. Seeing that they were using my family photos and that many of the accounts following me were now following this bogus user, I wondered if I had set it up years ago, and somehow ended up with 2 accounts. Easy way to check this was to do a “lost my password” process on the login page. I saw that the reset password message would be sent to an MSN account, which I have never had.

I reported this to Instagram via the app, which resulted in - I am not sure. The account looks still open when I click on a mention link, but there are no followers or following listed. It would be good to know if the action was taken by either Instagram or the perpetrator. I’ve not been contacted by the company. Shhhh…

My question is, other than marketing to my followers, what other reasons would this serve? I think that we can safely rule out celebrity stalking or a disgruntled ex wife, whom is reportedly happily married. Perhaps part of a bigger campaign of an identity theft? I considered making my account private, in that you couldn’t see posts or following information until approval, and I might still do that. But, in some ways it feels like letting the bad guys win. To this point I’ve only notified my followers, reported it to Instagram, and changed my password.

Best of luck with the handling of this identity theft.
I have no idea of the why and how, but am weirdly interested. I have often heard warnings about putting personal information online, but rarely ever seen anyone to whom this has happened.

Weird, hope it all works out soon!

My question is, other than marketing to my followers, what other reasons would this serve?

It’s called ‘catfishing’. The basic scam is to set up fake instagram accounts (congratulations, you are considered appealing enough to steal images from, so there’s that…) and then to try get to 5000 or so followers. They supplement this by following each others fake accounts. Once at the 5000 or so, Instagram allows you to sign up for ‘influencer-marketing platforms’ where you get paid to promote products in your feed.

The people that do this automate it, have tens of thousands of fake accounts (making it easier to reach the magic 5000 trigger) and then rake in money for showing ads to approximately no-one that’s real.

Instagram sort of want to stop this, but it shows accelerated growth of their user numbers, so are sometimes not that quick on killing the fake catfish farms.

Once again, @fearlessfrog knows everything. We will replace Wikipedia with him.

I know a lot of crap, I’ll give you that. I’ll be wanting the space back in my brain one day though.

Perhaps part of a bigger campaign of an identity theft?

We want the recipe to the Coquina Wheat Ale. Leave the recipe under the third cannon starting from the north end of the Battery and, once verified, you can have your life back. Extreme tastes require extreme measures. You have twenty four hours.

That does make a lot of sense, Wikifrog, and would also explain why you get follows from obvious fake accounts. Thanks also for the link. I had used that yesterday to report it to Instagram. The account is closed today, but no notification from Instagram.

We want the recipe to the Coquina Wheat Ale.

LOL. I hope to hell that we have those documented. Especially the Gray Man Stout and Riley’s Rye. A friend of mine is the export manager at Joe’s Stone Crab on Miami Beach. He said that one day their head chef went out back to take a nap on a sack of potatoes - and never woke up. Unfortunately, he took with him the key lime pie recipe. They kind-of know how he made it, but that’s only a guess. If you’ve ever tasted that pie, you know what a treasure was lost.

If you’ve ever tasted that pie, you know what a treasure was lost.

I like to think that is the inscription on the gravestone…

This whole post really makes me think of this place. 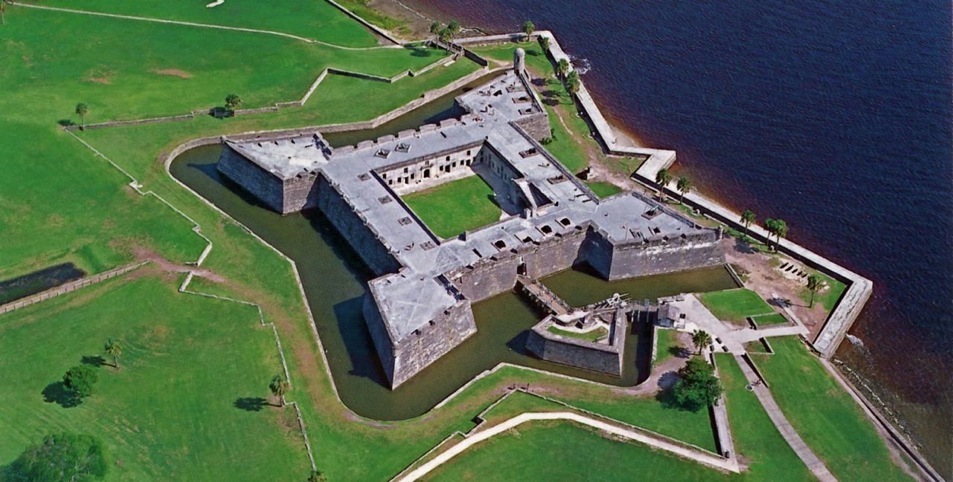 If I need to explain I will, If you have ever been there, then you should understand.