So my Google-fu is coming up empty on this one. I’m curious about a Boeing 727 that sits just off the airfield in Annecy, France (LFLP). Allegedly used for a trainer for a while (perhaps emergency services or anti-terrorism?) - I’m more interested in how it got there.

This information I as able to come across: 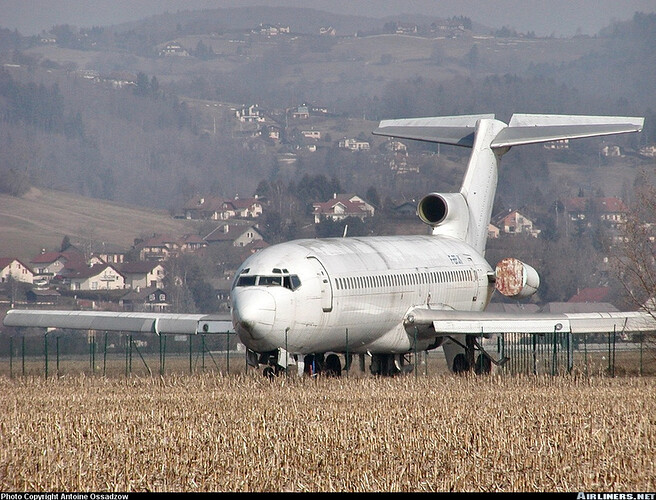 Given that the wing is still mated to the aircraft - I’m curious if this plane was flown into Annecy. With only 4,416’ of landing distance available, I’m interested in the arrival of this aircraft. Of course, Meigs was only 3,900’ and United managed to shoehorn a retiring 727 into that field as well, so it is certainly within the realm. I’m interested in the story of the plane though if anyone has some inside scoop.

I shot an e-mail off to the photographer that captured some of the interior pictures of the plane - see if he knows anything more about it: 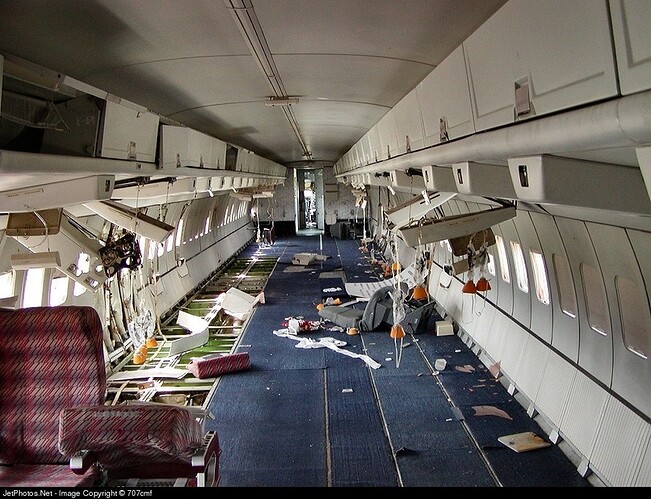 Looking towards the flightdeck, the cabin of this Ex-Air France aircraft that ran into some trouble at some point in her life. Scavengers have left her in quite a mess :-(. F-BPJK. Boeing 727-228. JetPhotos.com is the biggest database of aviation...

Funny you mentioned this- EXACTLY one year ago I was there.

It’s a great place. I spent quite a bit of time there when I first started my current job. 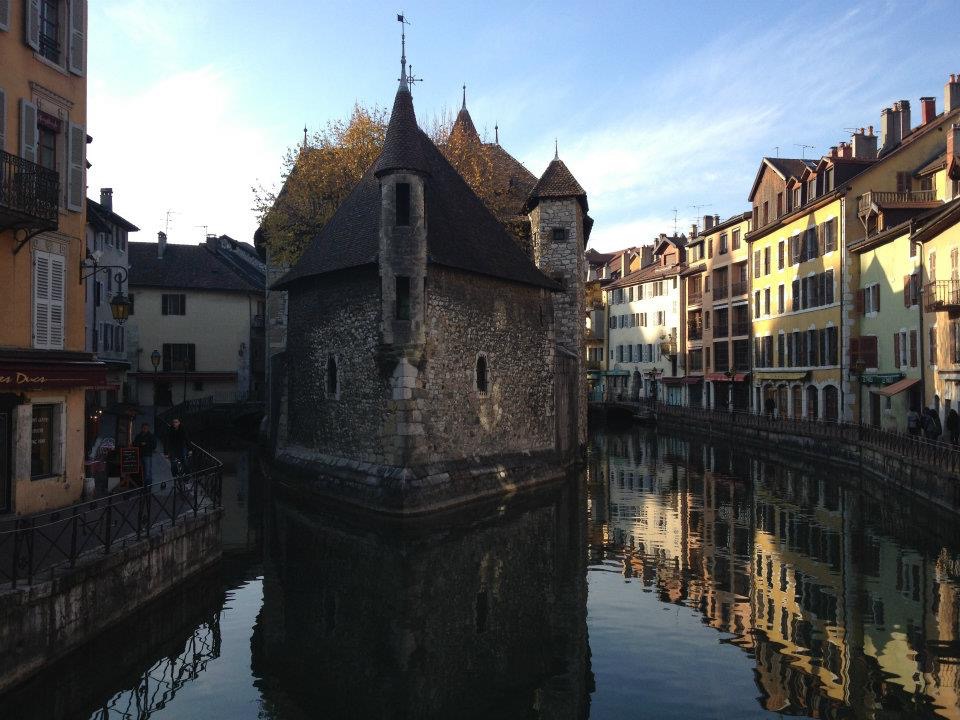 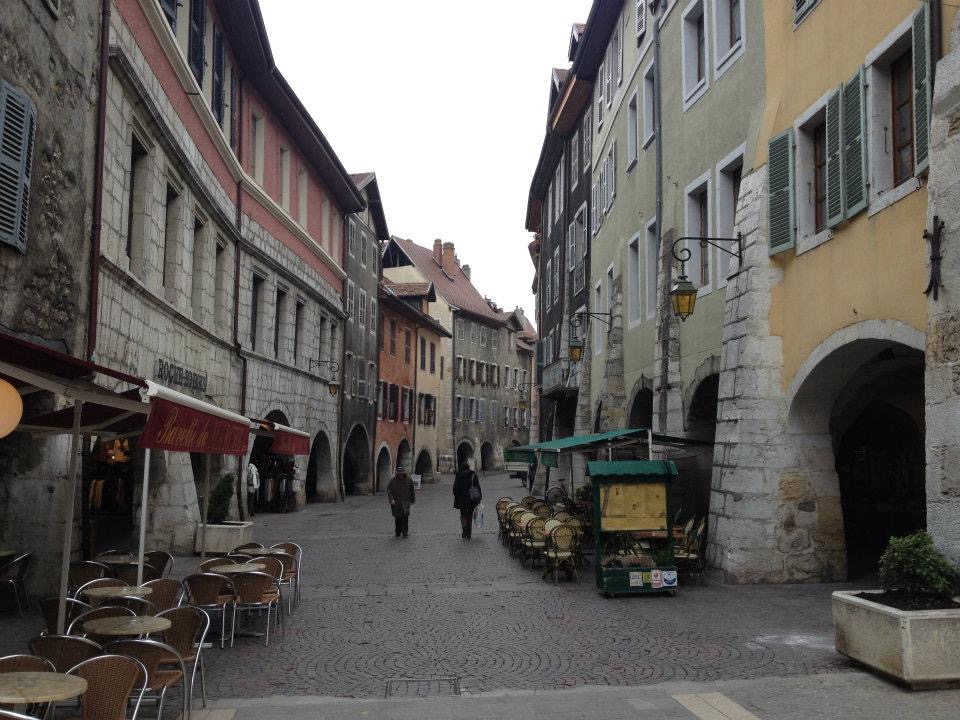 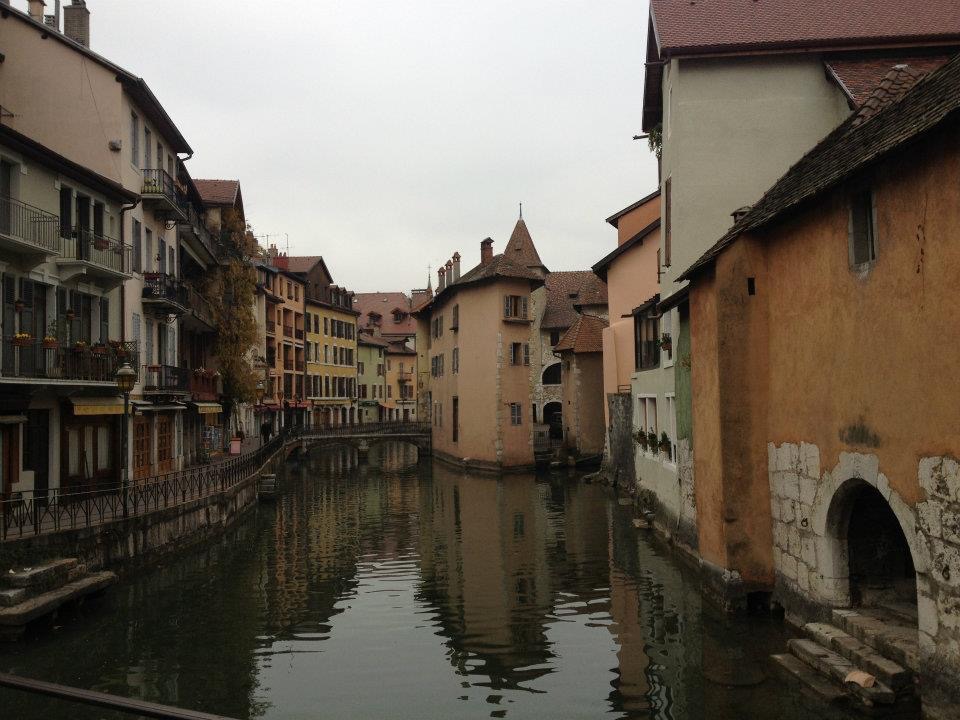 YES!
I had some of the greatest food I ever tasted (in France) in a restaurant located in that top picture.
You cross that bridge in the middle, going left, follow the swerving path and reach a place that has its servers with a funny uniform.