So later this year I’ll have the fun of the 15 hour flight from LAX to Sydney, and I’m looking for some time killing apps to play on my iPad enroute. Anyone have any suggestions? I wish something like Cold Waters or a similar naval strategy game were available for the iPad. The ones I’ve seen like Pacific Fleet for the iPad didn’t look all that spectacular. My son is lucky, because he’ll be getting Zelda BOTW the morning of our flight and probably Super Mario Odyssey, so he’ll be set.

I don’t think I can take 15 hours of playing Scrabble though.

My son is lucky, because he’ll be getting Zelda BOTW the morning of our flight and probably Super Mario Odyssey, so he’ll be set.

Lace his food with melatonin. Wait for him to pass out, steal the Switch, rock out on the awesome Zelda game.

Also I believe Graphsim’s F/A-18 OIF is on Ipad now.

I normally cannot stand mobile games so I end up just playing chess or sudoku.
However, two notable exceptions that have managed to entertain me are:
Door Kickers and
Sid Meier’s Ace Patrol

I highly recommend Monument Valley (1&2). I’m more of a sim than puzzel guy, but ended up getting hooked, after I picked it up the series for my 7 year old. Relaxing, engaging, and beautiful.

For something a little twisted, Goat Simulator is a good diversion from the norm.

I assume that you already have X-Plane.

I highly highly recommend Doorkickers by Killhouse Games… awesome game, and if your lucky enough you’ll get the best operator ever… in game… ME.

Carrier Deck is a fun one.

It is! And I must say it’s pretty clever in how they did the controls and multi screen scroll cockpit.

SpaceAgency is another fun and tricky game. Assemble your rocket to complete missions in 2D space.

I also like Reckless Racing 2. There is a 3 out as well, but I like the feel of 2. Top down racing fun.

I’ll second Magnum’s recommendations and add Mini Metro to it. Always helps me kill a few hours when flying!

I got quite a few but sharing as I remember…

In addition to what’s been mentioned:

On long flights like that (I flew Singapore to London once) I like to play a game I call “Triple Bloody Mary” It plays pretty much as its title. I normally play the advanced version that includes Bose noise cancelling headsets.

…well, there is always Words with Friends (if the flight has WiFi…most do now)…I like the puzzle games The Room (and Room 2) and Machinarium

…and then there is Friskies “Cat Fishing 2”…yeas it is meant for felines, but humans can also play it… I have enjoyed countless mindless hours enthralled by it. 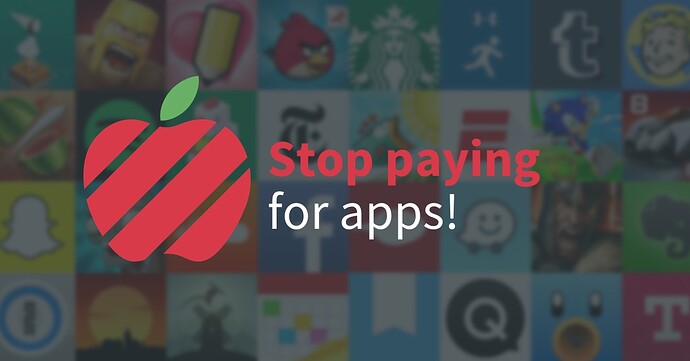 View all app prices for the Most Popular iOS App Price Drops category at App Sliced.