Is it better to crash on land or ditch in water?

Is one a better option then the other? I’am always unsure which one to take. 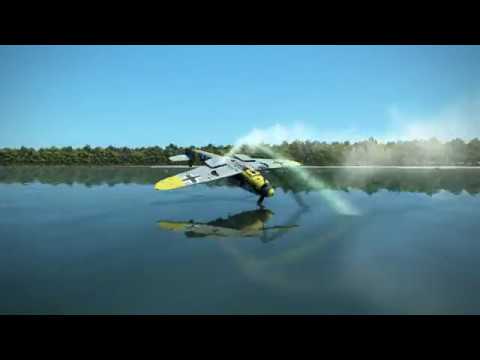 I thought in this situation there were too many trees?

would you think, still go for land?

I will try to jump over the trees on the right side. you were injured so it will be hard to get out of the plane in water and swim… land is always beter option imo

At the speed a plane moves, water is pretty hard.
It has the advantage of being flat, but the risk of getting into it and because of that flipping over and dying is very real as well.
Plus: if you survive the crash you might still be trapped inside with water coming in, or might drown while trying to reach land.
I would probably go for land.

Yup. Land for me too. Bail out is still best.

I would also go for land…but not a California Freeway…just say’n.

Years ago I got an incentive flight in a F-15D. During the pre flight briefing the pilot told me if he passes out and I can’t revive him I should burn off as much fuel as possible and then point the jet out to sea and bail out. This was I Panama city Florida.

I would also go for land…

…or a handle.
No taunting! Just completing your sentence.

Not only is the word land in landing, the word ditch rhymes with ■■■■■, so yeah you dont want be be like that do you? 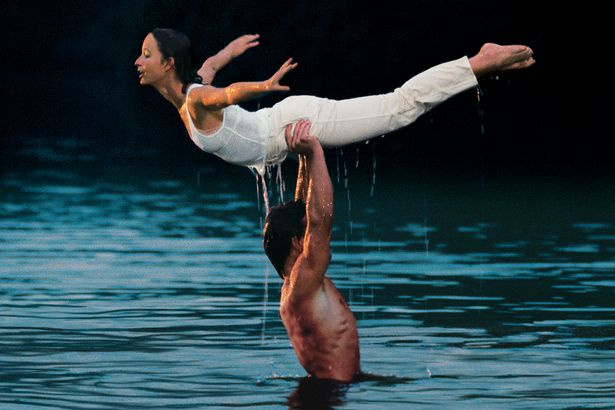 Yep best 90 mins of my life! Followed by the best 13 hours of sleep I ever got.