Gotta hand it to the Russians, they make some beautiful crafts.

They made some pretty ugly ones too… 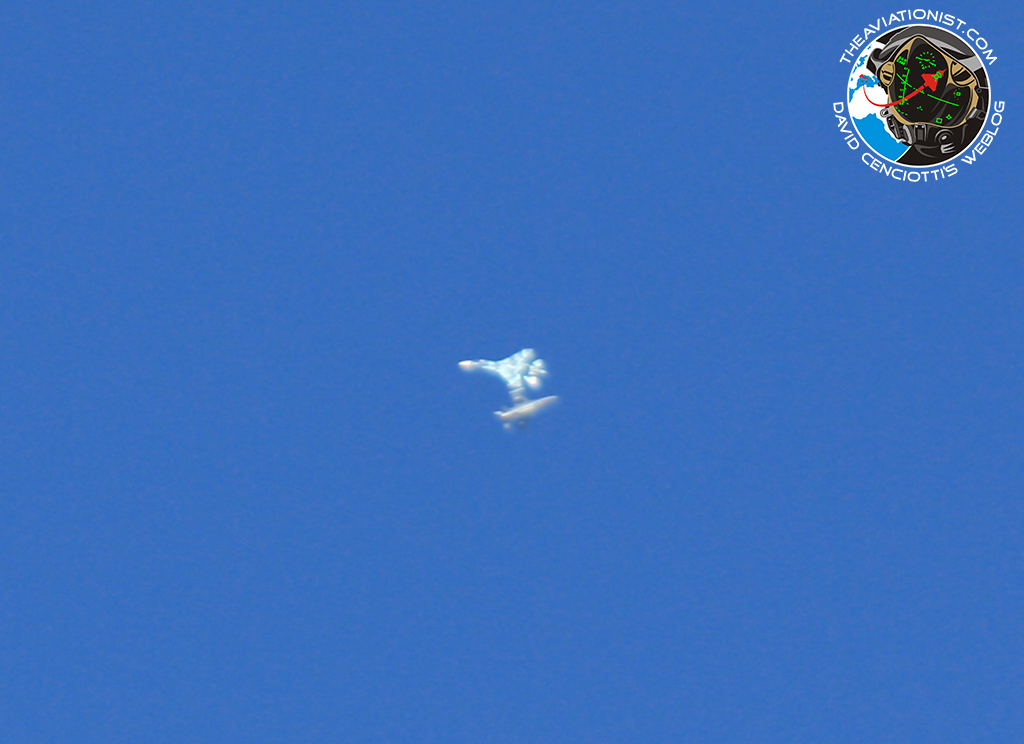 These crazy photos show a Russian Su-27 Flanker dogfighting with a U.S. Air...

You don’t happen to see a Su-27 Flanker dogfighting with a F-16 unless you visit Area 51. Here are the amazing photographs taken near Groom Lake, on Nov. 8, 2016, U.S. election day. The photo…

Warisboring needs to work on their title. It’s either American F-16 and Russian Su-27, or F-16 and Su-27. Russian Su-27 implies Vladimir Ivan’ch shipped a VVS Flanker over to have some friendly merges with the USAF, which considering the current political climate seems unlikely.

War “The GBU-12 cannot be used for CAS” is Borning also needs to work on existing less, because they’re terrible.

No worries, I just wanted to test one of those new link posts, so picked that warisboring.com one with the awful title

Pretty Sure they were Bought by Private Company in 2009, and crated/shipped to U.S. and Re-Fitted w/ Western Systems.

I know there’s at least one Su-27UB owned privately.

and Considering there are no Country Markings, it points to being the Privately Owned Jet.