It's my birthday..but there's nothing on sale I want to buy

I was going to buy myself a present - but I’ve scanned all the usual suspect sales sites and can’t find something I really, really want. (And don’t say I should buy a VR headset…!)

Had a date night with my wife - went and saw The Magnificent Seven. Great mindless action/western flick with some really funny dialog in it…

Maybe this is a good idea as a little present for yourself?

Have you considered getting a…

And don’t say I should buy a VR headset…!

Happy Birthday Chris! I think I have to say that you really should get yourself a Rift ;).

Maybe this is a good idea as a little present for yourself?

Now that would be a treat…! LOL…

Will we have new VR technology by Christmas?

October 5th-7th is when the next Facebook/Oculus reveal is, so that’ll be a slightly cheaper bundle with the touch controllers. HTC will probably respond, but not by much i.e. $50 or so if at all. The PS4 powered PSVR will probably be the thing that most people will first get into VR with. That’s due mid October and has some promising previews (not really flight sim, just general ‘plug and go’ affordable VR, good for getting more VR games written).

But to answer your original question of new tech before Xmas, no - the current v1 gen is going to be around all through 2017. HTC/Vive will update first but I doubt that will be within a year. The super-sampling going on by ‘over resolution’ is helping games out that need clearer detail (like DCS) and things like outside-in tracking, 4k mobile pentile panels with decent latency and foveated rendering etc are all still down the line quite a bit.

Cool - good information. And generally not worth waiting then if the period before the next hardware is going to be so distant. Between now and Christmas I’ll probably pull the trigger.

Will we have new VR technology by Christmas?

I doubt that there will be new hardware but there may be sales.

October 5th-7th is when the next Facebook/Oculus reveal is

This will be interesting but I am not expecting much.

This is what I am expecting. Hopefully price cuts but I do not expect new hardware.

Not for awhile Chris. I think it will be over a year before we see the next gen. The limitation is the current generation of graphics cards. Even the GTX1080 won’t be able to run something like DCS World at 4K for each eye and that is pretty much the state of the art card right now. In other words, now is the time to buy a Rift CV1 because it will give you the longest period of it being the best tech available.

Now would someone please translate what @fearlessfrog said? 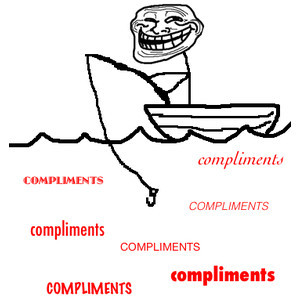 Thinking pretty seriously about upgrading my SB Pro PE license to 4.0 as a present to myself… 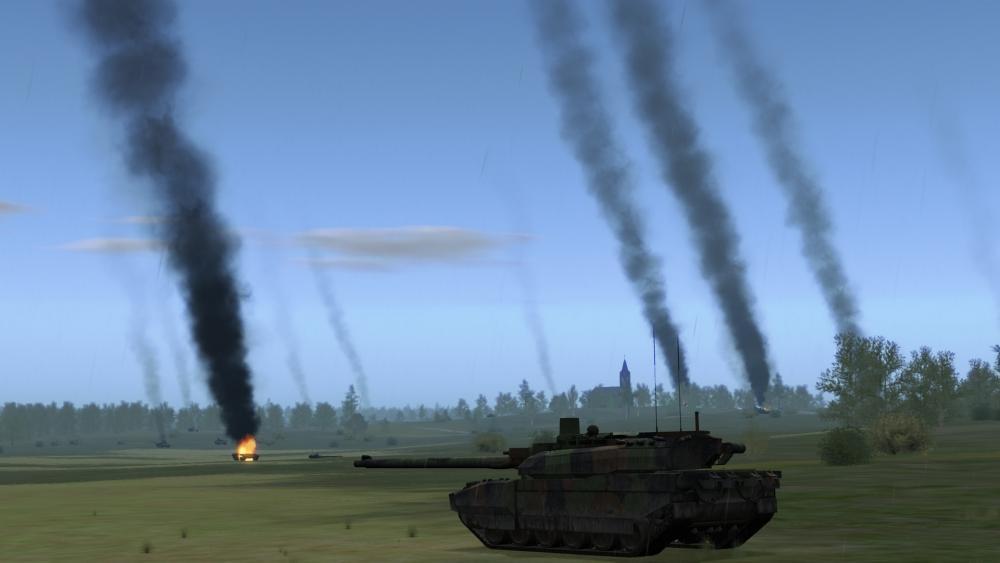 I’m obviously going to have to get subliminal with you

Well, before I commit to a VR headset…I’m gonna go visit @chipwich to give it a test drive/flight - and hit him up for some of his craft beer…