I’ve spent much of the morning with it. And I’ve wrecked it probably ten times now. Not so much because it’s difficult to fly, as it is just terribly unforgiving of not being competent. If I’m only concentrating on flying it, I do pretty good. But if I try to fly and work the sensors and stuff…RIP. The autopilot hover hold seems rather finicky and doesn’t always engage when I want it to - and then I end up getting into VRS or something and it’s all over.

Question - is there a way to blip up the altitude while in hover hold (like climb ten or twenty feet?)… Gonna have to break out Chuck’s Guide!

Yes there is. But I forgot the function. It’s a lot of fun to fly though! And multicrew is coming to this baby so you can focus on flying and let the killing be done by someone else.

edit: It’s the C key to turn off the autocollective. You can then climb a little and turn it back on again.

shameless self advertising by the way. Maybe it’ll help you to get her under control

Yes there is. But I forgot the function.

shameless self advertising by the way. Maybe it’ll help you to get her under control

Your video is great - shorter than the one I used. But this guy’s voice is very soothing…LOL…

can’t compete with that

and yes that’s exactly how it works. There’s no function like “adding or substracting a couple of feet” to the autocollective system.

Helos are the only way to travel…

Are you flying the Shark or the Hip?

Because in Soviet Russia…

Any helicopter I get in never really flies, I am always in various stages of crashing

Any helicopter I get in never really flies, I am always in various stages of crashing

I think we found our Arma Event pilot…!

If the Arma event is to start of with troops surviving a horrible helicopter crash, I am your man.

We need you! And I promise to pull you from the wreckage…! (I might need your ammo…) 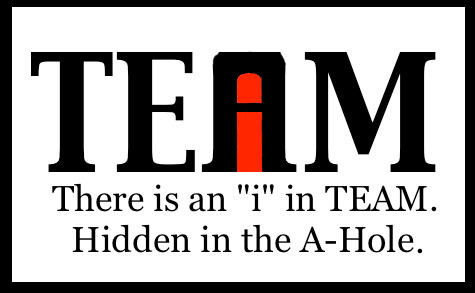 I might try and make the Arma event, My arma is sitting there collecting dust, but understand I am a cross between Rambo and Leroy Jenkins… deadly combination for being the pilot on your missions

I’m having an awesome day off. Exploring the Gazelle, might get around to the M2000C… 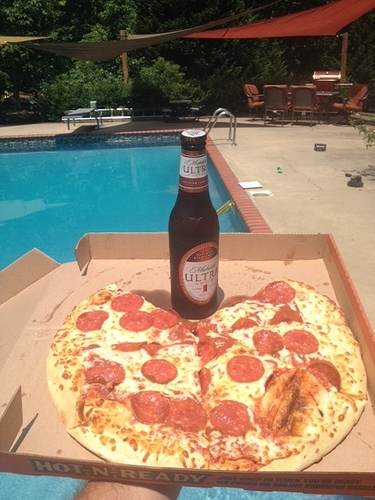 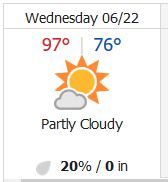 This is gonna get real interesting whenever we get collidable trees…

This is gonna get real interesting whenever we get collidable trees…

There’s one of those courses on the NTTR map for the Gazelle training. Hit away!