Just taking a poll here - do most of you use JSGME to manage your DCS add-ons and mods? I’ve got a fairly clean install right now…but am looking forward to installing some cockpit mods like Ricardo’s Ka-50 HD mod and suspect I need to come to grips with how to use JSGME.

Not for DCS, no. But on the other hand I have no mods at all yet. I did use it for Silent Hunter 4 quite a bit. A nifty tool and fun idea that inspired me to code my own mod handler. Never finished that though.

I do- it’s wonderfully easy to use, and it’s nice to be able to instantly revert the install as necessary. The only issue I’ve had with some DCS mods is making sure the file structure is set up properly before you go to enable it- I haven’t played anything DCS in a while, so I’m not sure if the Aircraft/ Aircrafts folder bug is still an issue or not.

I use it. It is a great tool.
I even edit mods that aren’t compatible with it. Normally that just means adding folders for the whole path to the mod files.

I have tried installing it, but for the life of me am cannot get it going despite following the step-by-step instructions. Someone’s going to need to post a JGGME for Dummies guide!

I’ve been using it since the missile mod was released. It makes it extremely easy to swap out mods for multi and singleplayer.

I use it a lot. IMO it’s a must have if you’re using mods. Stuff like the aforementioned Missile Mod can be enabled or disabled with a simple mouse click and you don’t need to worry about updates messing up your DCS install as you can simply disable all mods before updating DCS World (the updater should backup all modified files but stuff like SweetFX can still cause problems if not deactivated for example).

This guide covers pretty much everything you need to know: The Ultimate DCS World JSGME Guide - If you use mods, you need this. - DCS Modding - ED Forums

Yes, yes, a thousand times, yes! OK, so more like four or five times, but that still averages out to “yes”.

As someone who uses very few mods, I have a lot of JSGME installs: DCS World for skins and sounds, IL2: 1946 for skins, KSP for whatever mod I’m trying out at the moment, Minecraft for all the weird mods my son wants to try out at that moment in time, etc,

The system is very easy to use if you understand the folder structure of whatever it is you’re trying to mod. It’s also generally easy and safe to undo, although mixing incompatible mods can screw things up, as well as getting patches/updates while mods are enabled.

I need to take a look at this. I have to reinstall DCS and maybe this is just a good time to bite the bullet and learn it. It seems to be working well with the IL-2:1946 run we are doing on SimHQ on Tuesday nights (hint, hint).

One thing that continually bites me with DCS is that if you accept an update while you have mods enabled, and the update touches the same files that the mods do, it will create complications when you later uninstall those mods.

The best practice is to remove all mods, perform the update, shut down DCS, reinstall the mods, start up DCS again, but this is tedious and I always forget.

Hey…success this morning! Followed the instructions that @Derbysieger suggested and within a short while I had things sorted. Added a few of my favorite mods. I’m a big fan of Devrim’s cockpits…although purists will scream bloody murder… 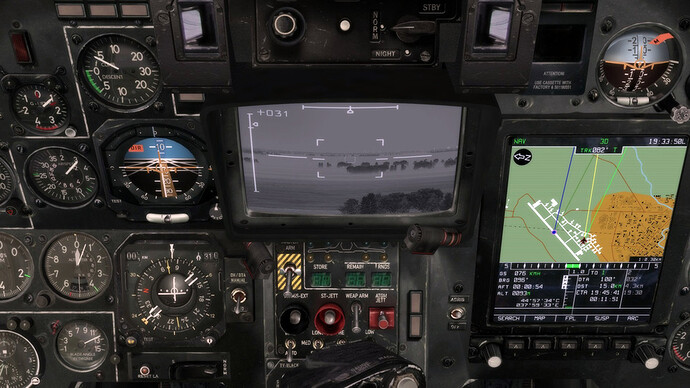 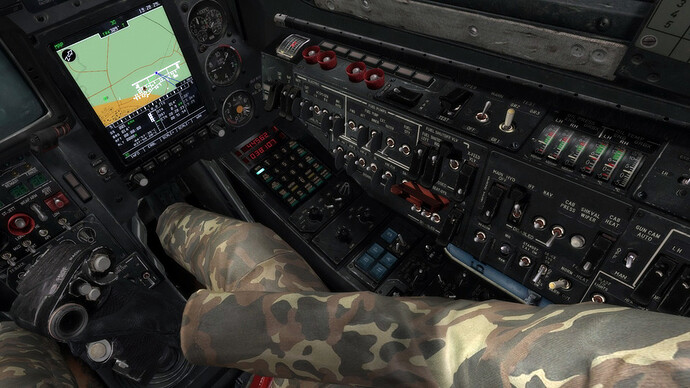 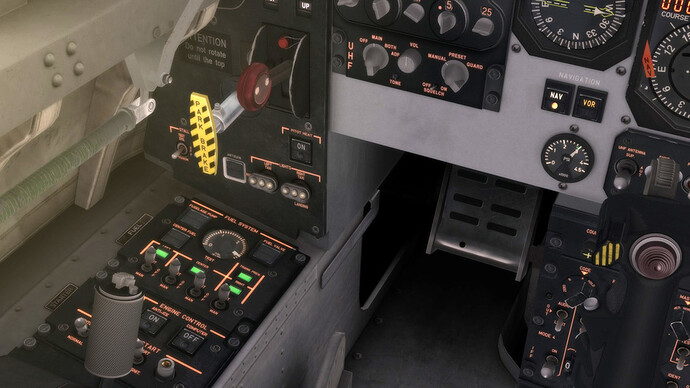 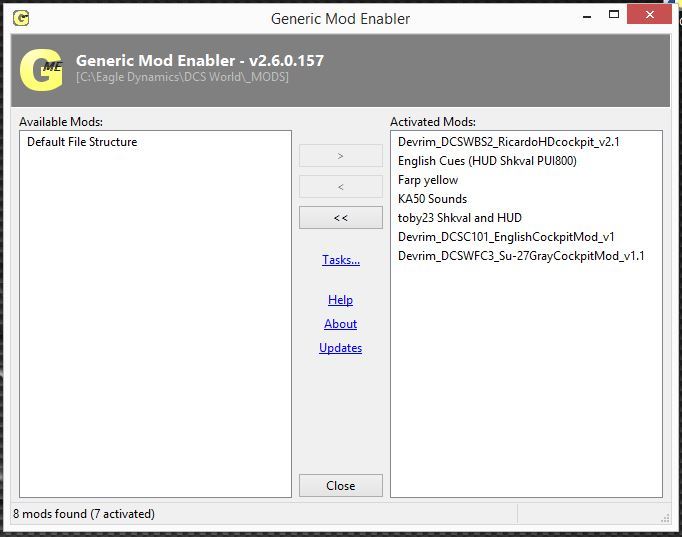 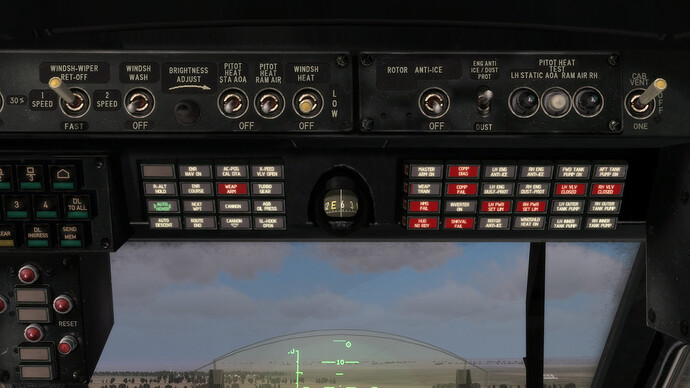 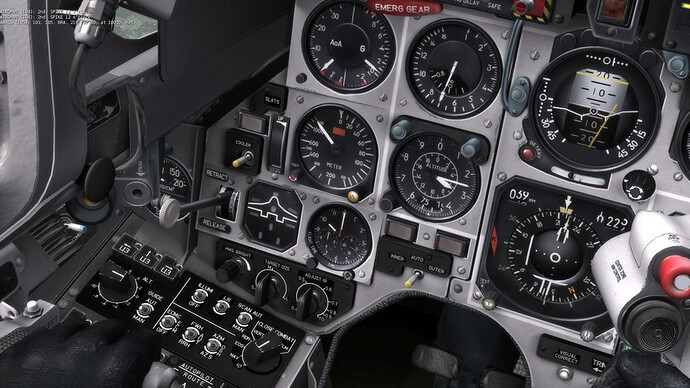 What are some of your favorite mods fellas?

Thanks for all the tips and suggestions. Now to remember to uninstall them prior to updating DCS World!

There are some more like custom HOTAS WH controls, Mission Editor Enhanced that I run all the time and some mods I only use in single player like IASGATG’s Missile Mod 1.2 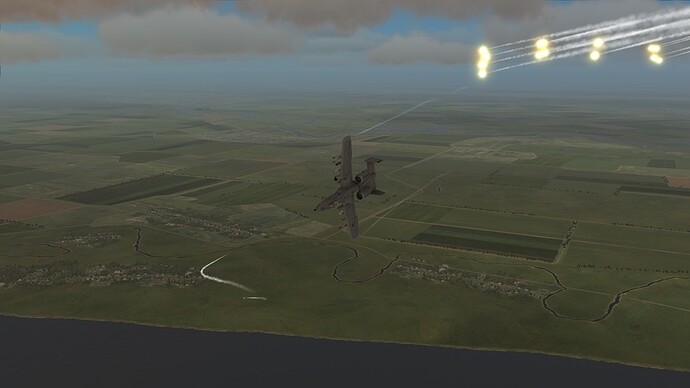 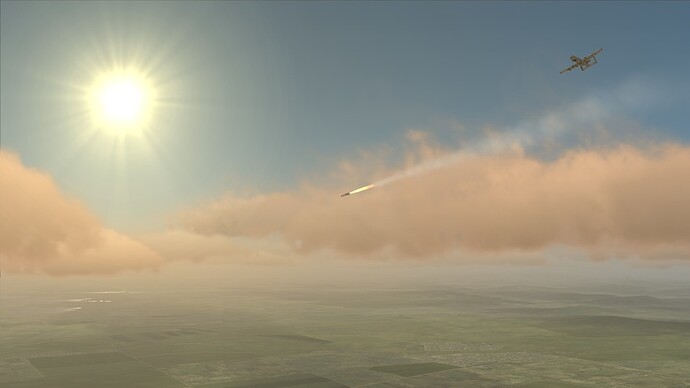 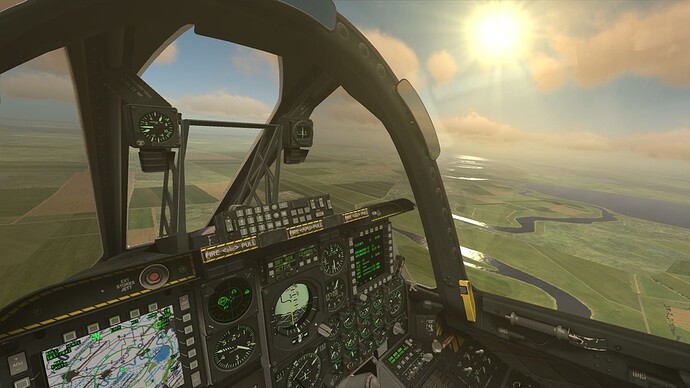 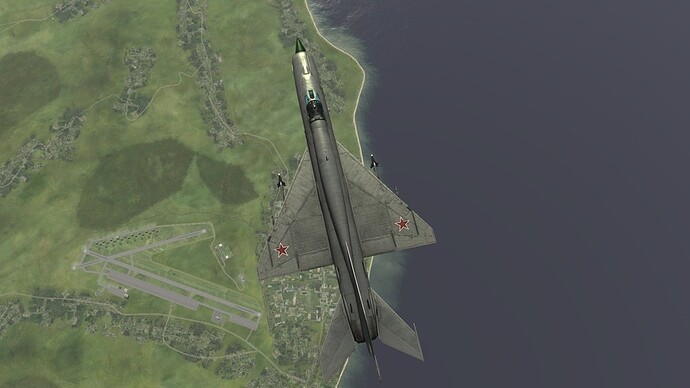 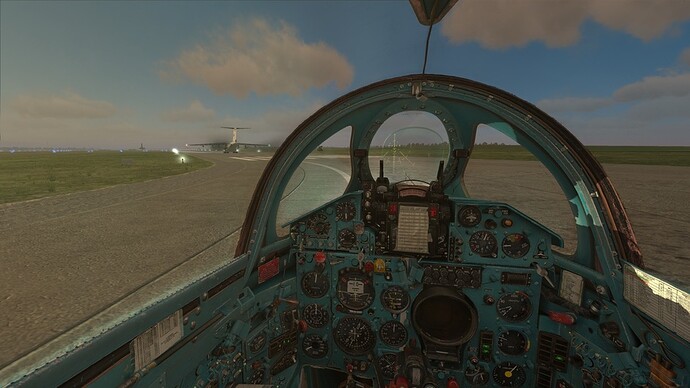 Is that *gasp* ENGLISH in a Ka-50 cockpit?! Смерть фашистам!

There was a Huey sound mod that I liked, but I borked it with one of the updates, and haven’t gone back.

There’s also a “range targets” package that I install via JSGME that adds a bunch of objects for flying weapons range-type missions.

Some of those visuals look great! Any comment to what they do for FPS?

…and one or two more I forgot.

I use it. I probably wouldn’t use any mods without it. I also create a folder structure with mods in order to use JSGME.

I get no performance impact with the mods I usually run. The only mod I run from time to time (for screenshots, usually in a replay) that really impacts performance is the More Visibility Mod. 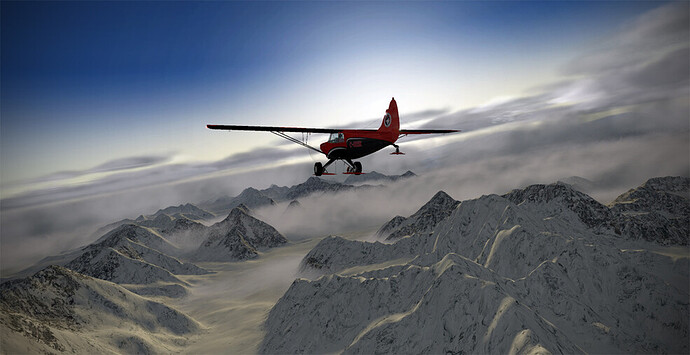 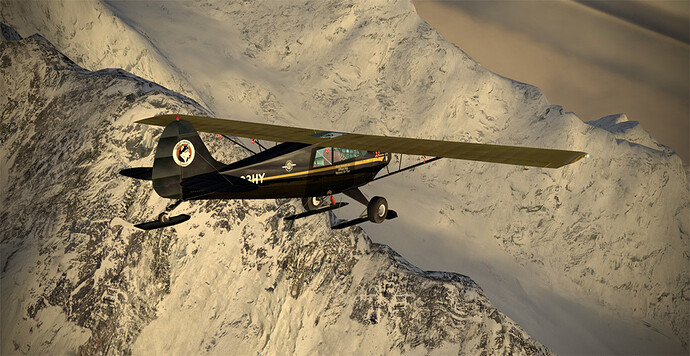 Been using JSGME for ages in various games, love it! it makes installing/disabling mods soooo much easier.