I have been flying the ju-88 abit lately. I find it tends to catch fire easier then the he111.

as for pros it seems alot faster and agile at faster speeds.

Hard to tell, both have their advantages. But I’d give it to the Ju88.

The Ju88 is faster, more nimble, and more versatile (thinking night fighter, torpedo bomber, attack plane, and wasn’t there even a dive bomber?)

Yes, Im pretty sure it was used in the dive bomber role!
I cant comment on payload I always assumed it had less then the 111?
do you know if they used the same engines?

They basically had the same engines AFAIK but the Ju88 received stronger variants.
The Ju88 is also aerodynamically better, which results in the better speeds, altitudes, range and so on.

Might of course be wrong, I am not an expert on WW2 planes.

I find it tends to catch fire easier then the he111.

I hear @Troll has a new fire extinguisher …

Yeah, the payload seems to change with who you ask but i think you are right

I hear @Troll has a new fire extinguisher …

They need to have an animation for a cockpit fire extinguisher that would be awesome!

wasn’t there even a dive bomber?)

Yep. JU88 had dive brakes for that role 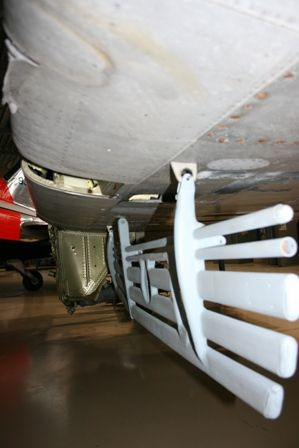 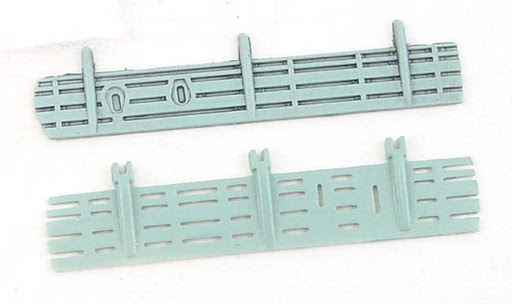