AOPA is hosting a seminar for pilots who’ve been out of the saddle for a while. It covered mostly the same material as Flight Review (AKA BFR), but with a slant toward folks who are more familiar with position and hold rather than lineup and wait, or those who are not current with aviation coms vocabulary as used in the United States. Come to think of it, our instructor might have said that lineup and wait was currently acceptable ICAO speak.

But I digress. We completed flight planning for Sarasota -> Sebring -> Kissimmee Fla, or departing Charlie, transitioning a field without a control tower, and landing in Bravo airspace. There was further discussion of weather resources and planning, TFR, MOA, and other restricted airspace.

The course counts as 3 hours of recurrent ground school and provides a sign-off in your log book as such. I found that it was concise, informative, and well worth the time investment. Free for AOPA members, the cost is $65 for those whom are non members.

Our instructor was knowledgeable, interesting, and humorous when the pace allowed. His credentials: Nick Ahlen is based in Pensacola, Florida, where he instructs the future of Naval Aviation in primary, instrument, aerobatics, and formation flight in the T-6B Texan II turboprop trainer. Nick is an FAA Airline Transport Pilot, Flight Instructor (CFI, CFII, MEI) in multiple categories including helicopters; holds a degree in Aerospace Engineering from the United States Naval Academy; and is a National Association of Flight Instructors Master Instructor.

Nick has been a professional aviation educator for over a decade, with over 2,300 hours of instruction given. Nick remains active in general aviation through AOPA, the Experimental Aircraft Association, the National Association of Flight Instructors, the Civil Air Patrol, the Commemorative Air Force, and the International Aerobatics Club.

There was a short discussion of six pack vs G1000 scan to which he had a really good analogy. A steam gauge scan is a neck exercise, while that of glass panel exercises the eye balls. The data is actually located relatively in the same direction, just presented differently and in closer proximity.

I also asked him about flying the T-6B Texan II (he said that it was a blast), and if he had flown a Charlie or Delta model. He said that he had delivered a C model but that perhaps no Deltas had been accepted by a customer. I expected him to describe the differences in the Charlie to Bravo as the glass vs steam, but instead he focused more on the improved performance and variety of ordnance delivery capability of the newer marks.

Not a bad way to spend Saturday morning. Now how to break it to my wife that I need to drop $500 or $600 per month minimum to get/stay current. Wish that flying was less expensive. I’ve got kids to put through college yet.

Yes, the cost is the biggest factor of why I don’t fly for pleasure anymore (although I get a lot of enjoyment and satisfaction from flying professionally).

Great accounting @chipwich - and yeah, GA is pretty expensive. I’ll occasionally pick up a free copy of Trade A Plane and browse the ads. I hope to someday pick up a little Piper 140 or something to teach Kai to fly in.

Nick Ahlen probably knows one of our pilots or his wife - both were T-6 instructors in the Navy and recently retired.

Chris, have you actually tried to squeeze into a 140? There was an absolutely stunning one, polished with dark green accents like the image below, for sale locally a few years ago for a reasonable sum. I was hot for it, but it was just too tight a fit at the shoulders. They are one of the most beautiful and affordable of vintage aircraft, but built more for a jockey than linebacker, IMO.

Later…having said that, I agree that the vintage two seat taildragger is the way to go though. Something interesting enough to fly and charming to wife and kids, without breaking the bank. Something for EAA pancake breakfasts. 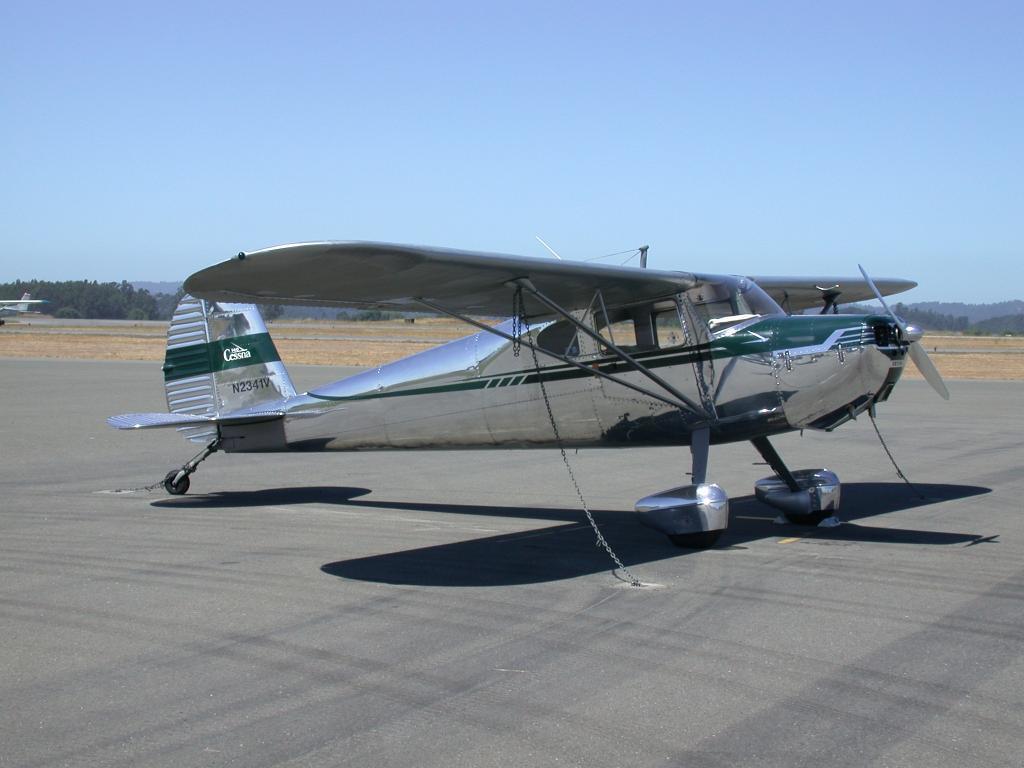 Chris, have you actually tried to squeeze into a 140?

I can’t believe I never knew that they made Cherokees on floats??

Duoh! (smacks forehead) Of course. Plenty of room in a PA-28. Saw 140 and had flashbacks of a test flight a couple of years ago.

Nice PA-28 140 for sale. NDH and low time for a Cherokee of that vintage. As you know a lot of them served in flight schools.