Now…I’m off to build my Up Goer…

Ok, we now have to write the next article using the limitation of ‘the 1000 words that people use the most’. Here’s a site that checks for those rules:

Or, put another way (that actually passes the test):

We have to write the next word thing using the the 1000 words that people use the most. Here’s a thing that checks that:

The reason I like Armed Hitting is because it is an open box of stuff where you can do anything. People that make things to do in the game are very good at making things to do in the game. There is much fun to be had playing Armed Hitting and you can even play it with friends. I like the flying cars that have arms that go around. They are hard to fly, but very fun to fly.

The guns and killing part of Armed Hitting can be fun too if you pick a fun thing to do made by a bright person. I think Armed Hitting has many more days ahead of fun playing. I just hope that the persons that make Armed Hitting continue to make more things for Armed Hitting.

Thank you for reading my writing.

I like the flying cars that have arms that go around. They are hard to fly, but very fun to fly.

The New Yorker tried to explain the theory of General Relatively using this restriction of those 1000 words. Pretty good, that doctor with cool white hair is smart 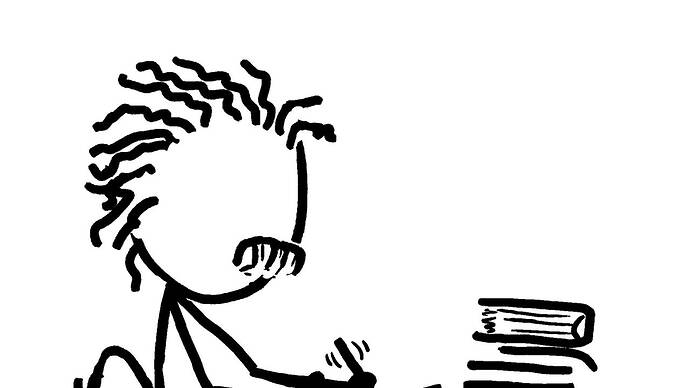 Einstein’s theory of general relativity, explained using only the thousand most common words in English.