Much to my wife’s cautious amusement, I introduced the boys to Arma 3 this morning. We played a very basic Training Exercise that has the arsenal crate to allow the boys to pick weapons and the enemies show up as pink VR targets to give them a bit better chance of spotting them. Enemies stay in the small town, holed up in buildings and moving about the town, so it gives a nice opportunity to fire from afar or move in and clear buildings. It was sooooo much fun… 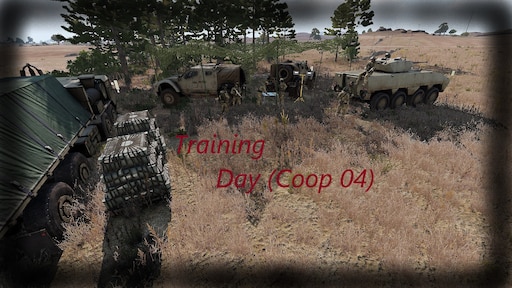 The old man, with methodical recon and movement to cover showed them how its done (and I’m terrible at Arma…haha…)

My god, Arma has LIMITLESS potential for fun together.
You could download Altis life and play cops and robbers together.

Arma has LIMITLESS potential for fun together.

I know right. My winter projects around the house are going to really suffer. Good news is - it is the perfect carrot for getting them to finish chores and complete homework.

I’m very jealous of the fun you have at your finger tips. When I was racking up nearly 2000 hrs on arma 3 I would of literally done anything to have my own fireteam IN the house.
Altis life, overpoch are excellent and pretty non scary/violent. I basically lived on epoch and overpoch for 3 yrs

We are…literally kids in a candy store…

Bullets. With. Cameras. In.

They aren’t incorrect to be fair.
I stormed a heavily defended compound once wearing pants and a hello kitty helmet. I didnt win. But I did giggle a lot

Had a great afternoon of showing the boys the A3 playground…they absolutely loved it and I really enjoyed playing with them.

I’m not sure why Joseph picked the blindfold to wear…

Reboarding the helo to head to another range…

This range had one of the portable anti-tank launchers…

Finally we saddled up in the Little Bird and went to find a small squad guarding a valley a few klicks away. We set down on a ridge and left our helicopter…started working our way into position. The boys were good about holding fire until we were all in position…then Kai launched a rocket into a squad of enemy, stirring up the hornets nest…

We started taking fire and taking damage…fortunately we were able to heal ourselves up as we limped back to the helicopter. Great first mission…taking out a few of the enemy with no losses. We went back to base, rearmed, headed back and took out a few more…again taking some injuries but doing good at healing each other and making our way out of the area and back to our base.

Thats just wonderful to see you all having fun together. What a great activity to share. Nice one 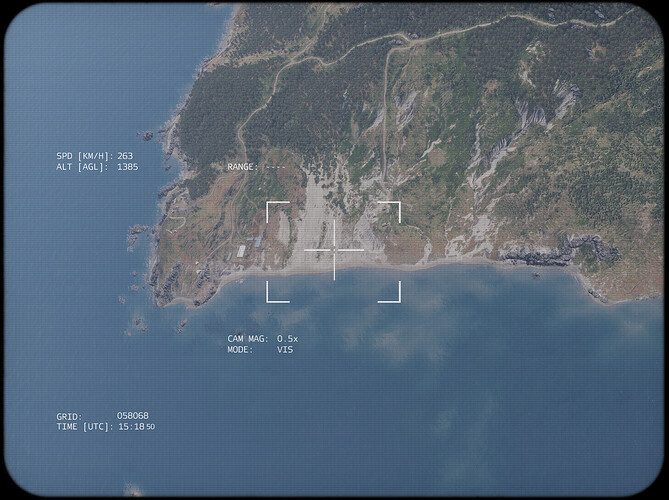 perfect carrot for getting them to finish chores and complete homework.

Good point! Think I used that on my son once upon a time with Doom 1, like ick, 25 years ago. Man, I’m getting old

I wish I was good enough at ArmA to appreciate it.

I’m not being overly modest or anything, but as I’ve said I have just under 2k hours in A3 and I genuinely suck at it. I was a pretty effective sniper but with most other disciplines I was terrible. But I really enjoyed my time with it.
Sitting on a perch for hours on end listening to the radio waiting for that one single kill to come through my sight was supremely satisfying and possibly as close to the real experience (not so much the modelling of the rounds flying, so much as the genuinely terrifying feeling of needed to egress after the shot) was just so well done.

I’m having to shout up the stairwell to communicate

Welcome to every training site, and live site I’ve ever been too. Honestly having to yell to get even the simplest things done, is probably one of the under looked frictions of combat.

Since you have quite a bit of time in Arma - do you happen to know if it is possible to load equipment that you are carrying INTO a vehicle? I see that each vehicle has an inventory that I assume is preset by the mission designer, but if I wanted to say load some anti-aircraft missiles into a helicopter - is there a way to do that or do I have to add a mod to allow for that?