The end of the Cassini-Hyugens mission has got me playing more KSP, and I noticed we didn’t have a general screenshot thread. Here’s way more than necessary in no particular order. 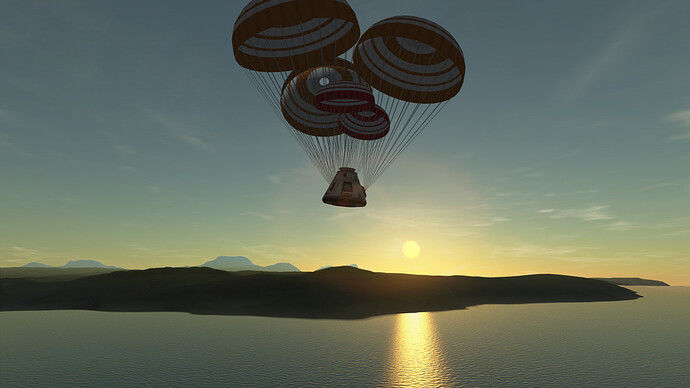 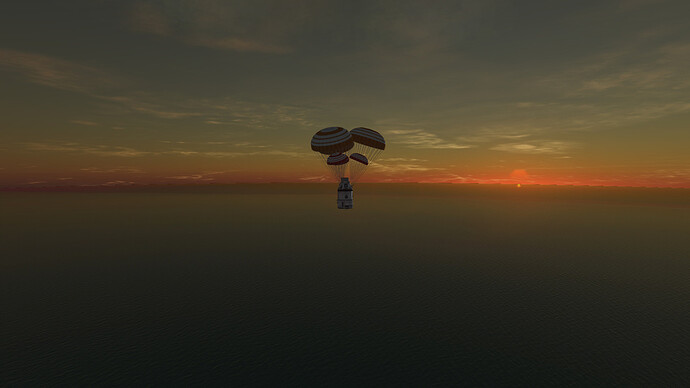 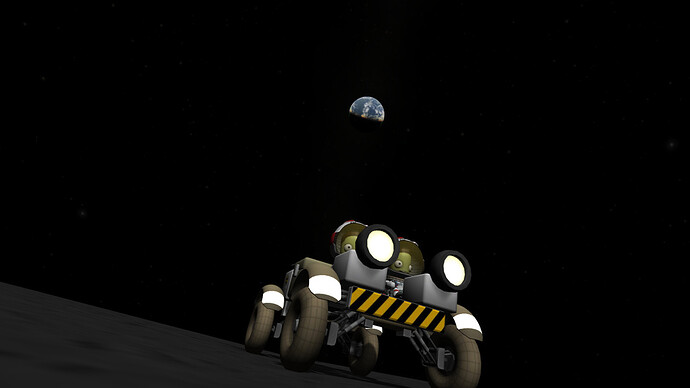 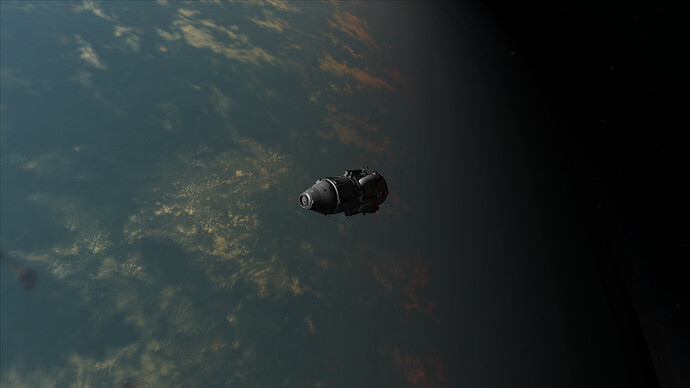 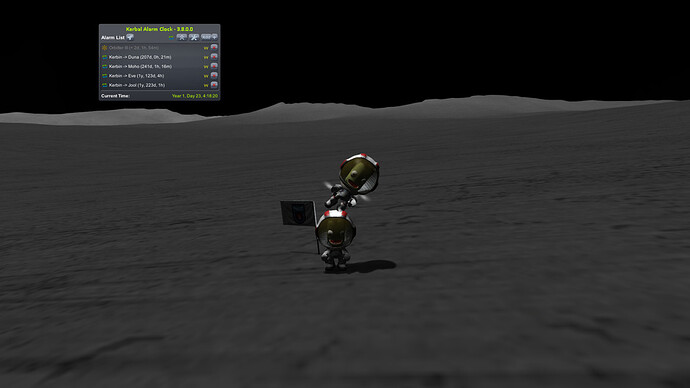 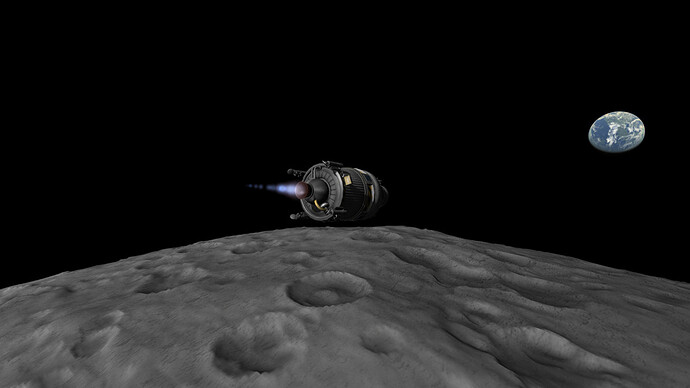 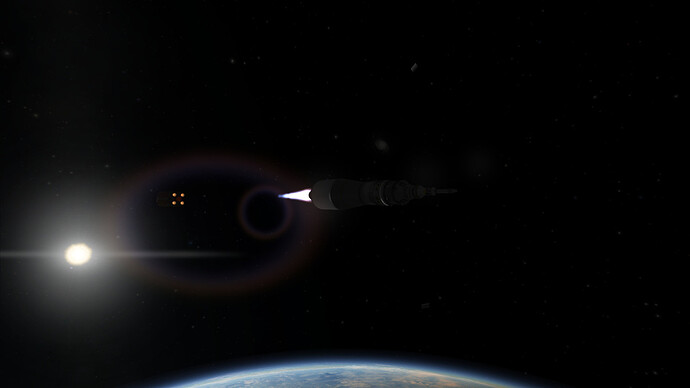 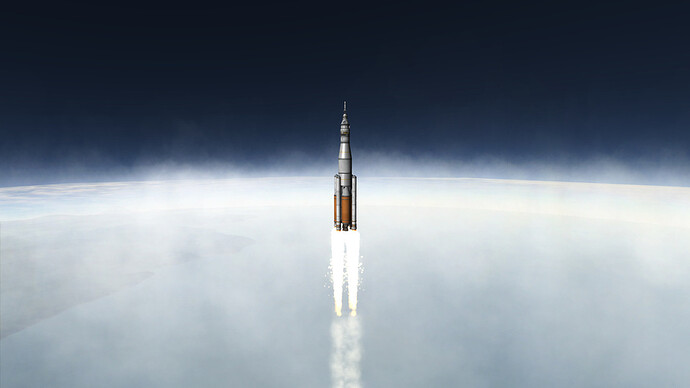 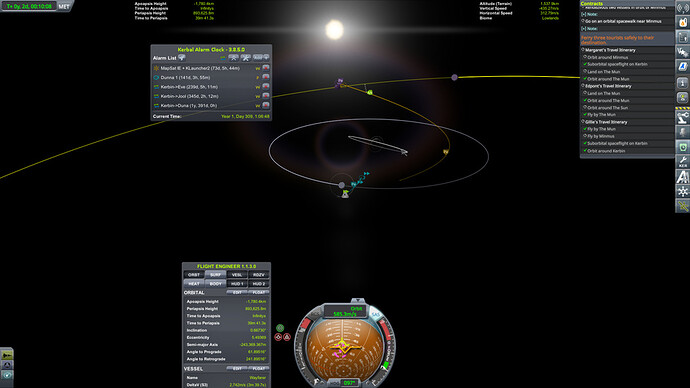 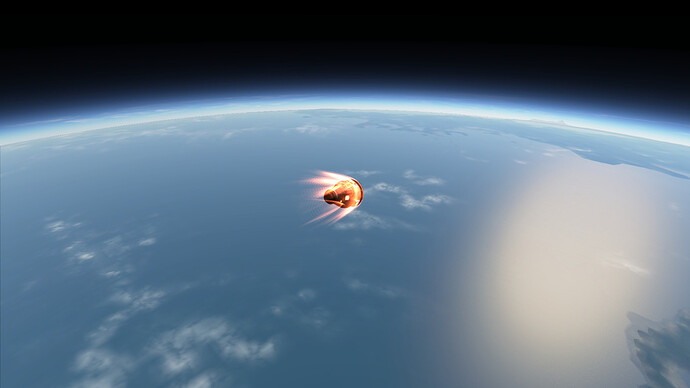 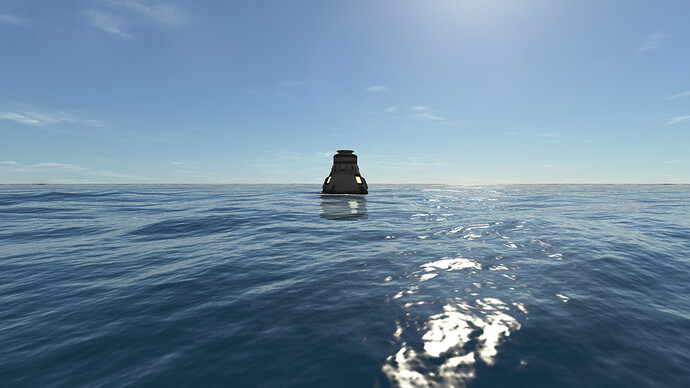 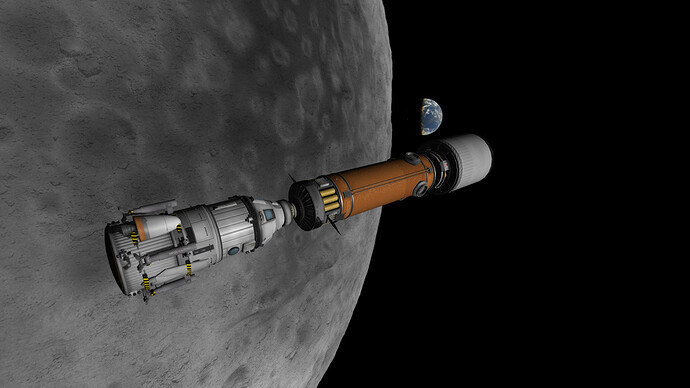 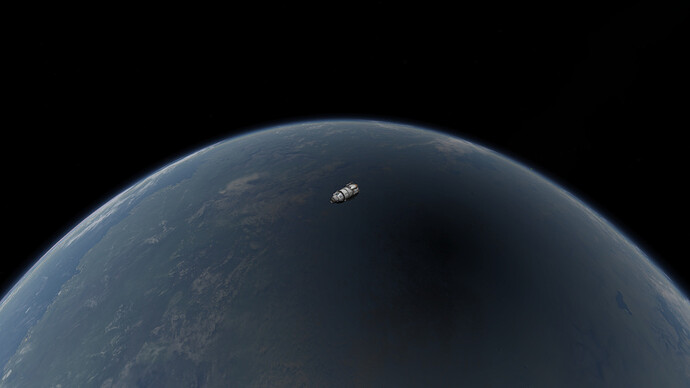 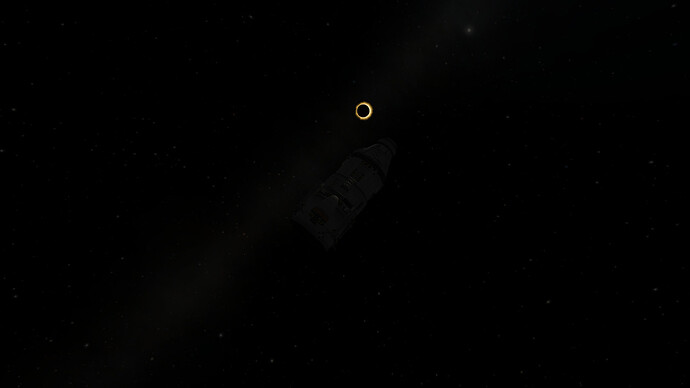 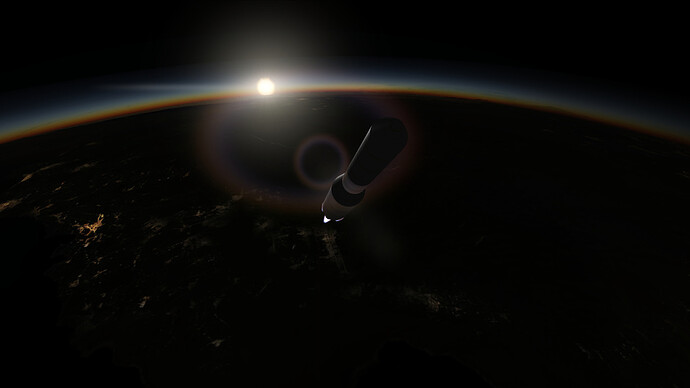 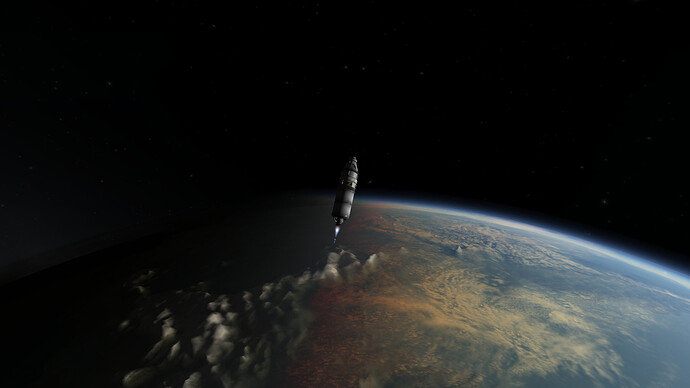 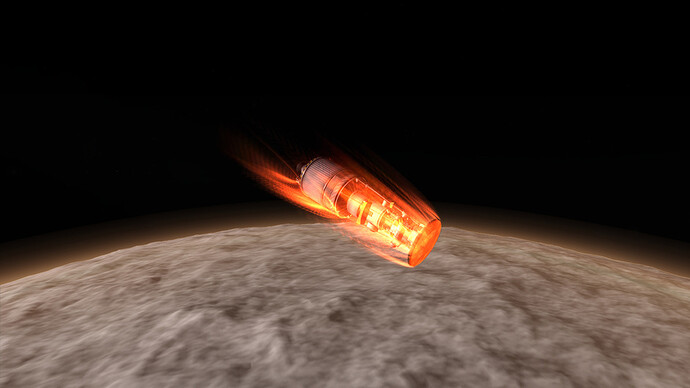 Finally got me an SSTO 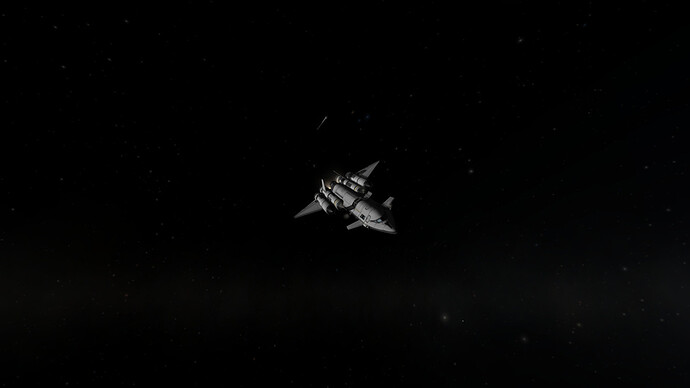 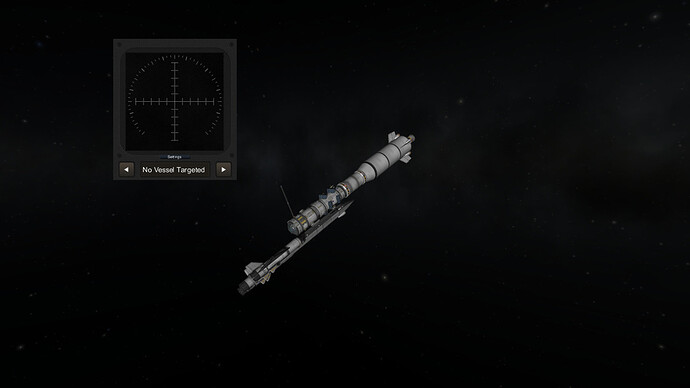 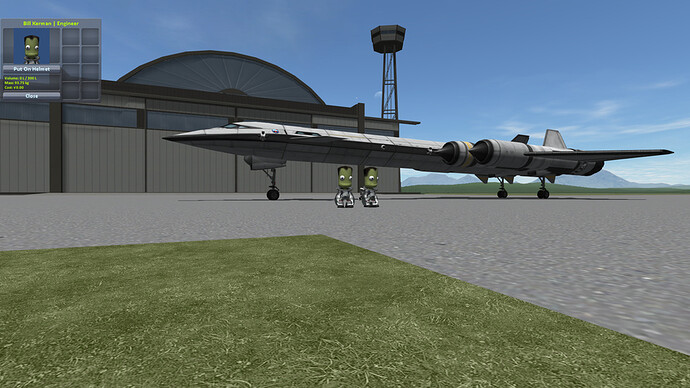 Is there any rocket science involved in that game?

There most certainly is. You will learn a lot about orbital mechanics and various other aspects of space exploration. If you haven’t played KSP then you are missing out. I’ve been playing it since 2011! It has come a long way in that time, and the number of mods available is amazing.

Thanks, and I’ll pass.

It took me a ridiculously long time to get to Mun without using mechjeb. Flying by hand, oof. It is tough.

It’s an amazing game. If you have any interest in space exploration then you should check it out. There is a free demo btw.

I have no interest in space exploration.

Then KSP is not for you…

You can stick guns and missiles on your spaceship

Recently picked up KSP again, so here’s a few of my projects. (disclaimer I use MechJeb…) 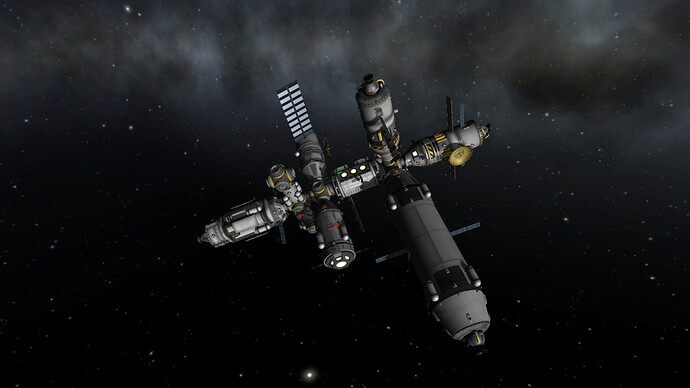 First drone space shuttle I’ve been able to get in to orbit. 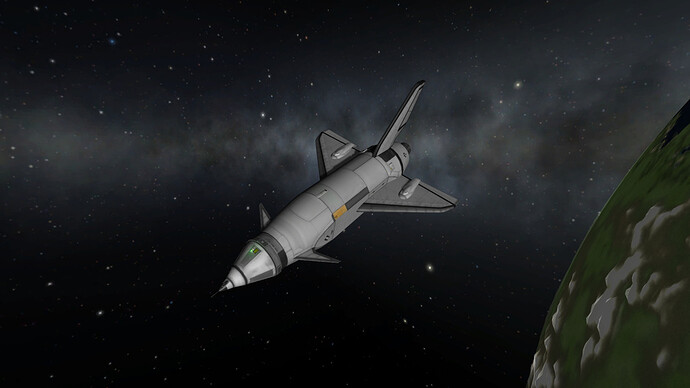 First rover to the Mun 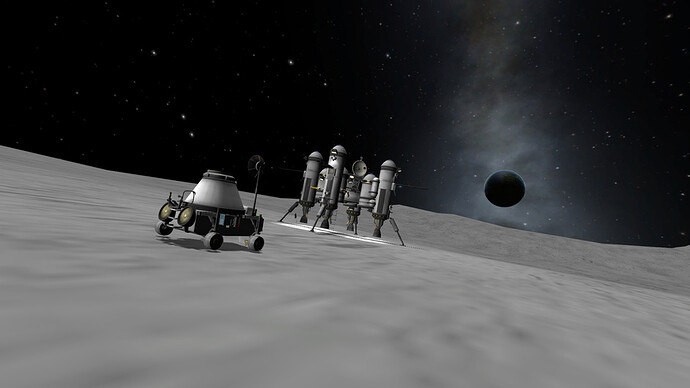 Actually the third manned mission to the Mun. Currently working on a rescue craft to bring them all back… 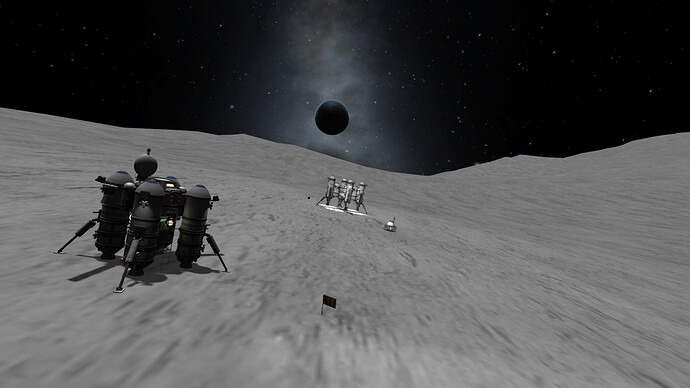 I’m not very good but it keeps me entertained.

It looks like you are doing great to me Andrew. Are you playing this in campaign mode or sandbox? My efforts in KSP kind of dwindled a bit after I got fed up with the grind of collecting enough science to unlock all the parts.

What your seeing is sandbox, I have a campaign but like you got fed up trying to find that one data point of science to unlock some basic item.

Currently working on a rescue craft to bring them all back…

Yep, I too sort of fizzled out at the campaign as well. Is that space shuttle just no-mod parts? It looks good.

The story is… I didn’t do very good (any) fuel calculations and I like to figure out in game solutions to game problems. I hate just blowing something up if I can rig some weird way to recover it.

Everything is stock, I know there’s a lot of really nice mods out but I’ve been trying to see what stock could really do.