I thought the XP12 announcement from the post in the FS Expo 2021 thread warranted its own thread to discuss! 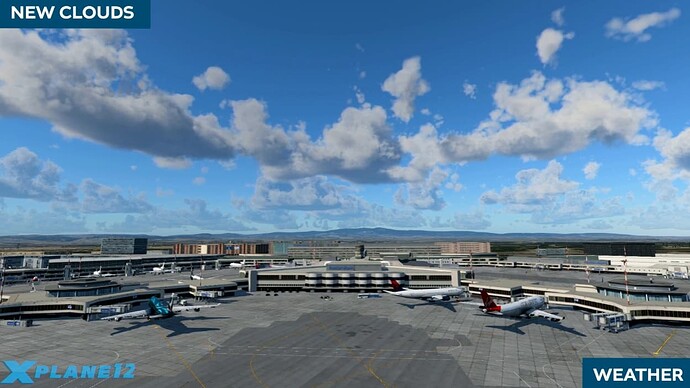 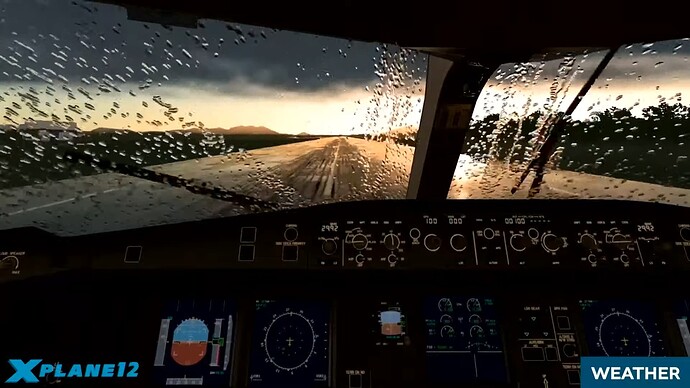 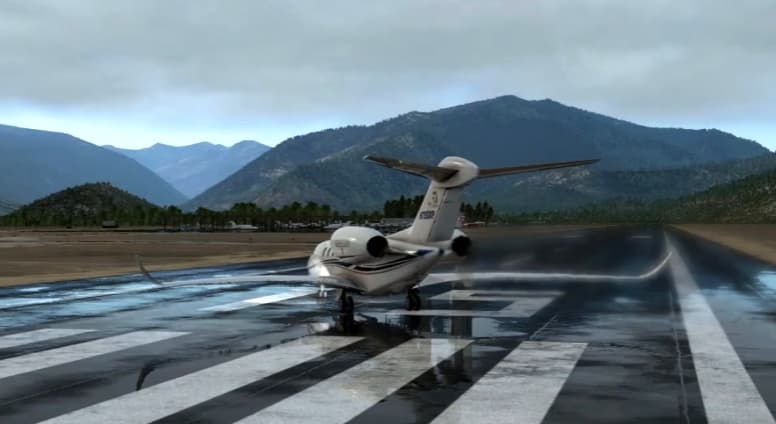 In summary, new aircraft confirmed to come to X-Plane 12:

A question and answer session followed, below are a highlight of some of the key questions:

A: “As we get closer to release, once we get to early access, if you have purchased X-Plane 11 off the Laminar research website, your key will work on both X-Plane 11 and 12.”

Q: “Are there any plans for a new Helicopter in X-plane 12?”

A: “Yes, there will be, but I will leave that one for a surprise”

A: “No current hardware recommended specs, we expect it to run well on the typical PC hardware setup”

A: “No current hardware recommended specs, we expect it to run well on the typical PC hardware setup”

I wonder what they consider typical…

When i think of how many addons of xp11 will not work on xp12 and many of them the devs will not update, idk if i’m happy with xp12 or not…

My thought is that if this existed in a world without MSFS2020, it would be a complete slam-dunk that made people abandon P3D in droves.

Since MSFS2020 does exist however, XPNext will have its work cut out for it.

Second thought is to wonder if we would ever have had such a radical rethink and update of XP without MSFS looming in the background.

I’ll probably buy it if my XP11 aircraft make the transition. There is one other other caveat too…OpenXR native support (I want to see this with DCS too).

…they opened it up (API - a flight sim OS) so that others could make things go “boom”. I know, dead horse. But it would allow me to do that stuff anywhere in the world. Oh, the possibilities.

Ugh. Another sleep of dying add-ons? Not thrilled with that idea. This better not eff up the Q4XP release.

How’s the VR support in XP?

To the question above about VR: Excellent. The best of ANY of my sims in fact. The user can easily switch between 2D and VR and the switch is nearly instant. In VR some useful windows like the GNS and plugin loading functions are available on the 2D display IF that’s how the user prefers to enter data. But I personally stay in 3D.

To the idea that this release, or perhaps the new eye candy the new release promises, was forced by MSFS, I see it differently. XP has been very consistent over the years. At around version XX.50 the release flips to XX+1. And the new releases, at least 10 and 11, have been considerable visual improvements over XX-1. We are now at 11-55.

Austin is stubborn and conservative—to a fault for sure. But it has served him well. He could give two gnats’ nuts about visuals. ALL he cares about is physical accuracy. I am more impressed today than I have ever been in the past at how closely he’s come to perfection. VSKYLABS models are proof. They rarely, if ever, use plugins to modify the aerodynamics. Instead they build the model and let the sim manage the flight characteristics. And the models I own all seem pretty much nuts on. This sim is intended foremost as a tool. Designers and flight schools depend on it for reliable accuracy.

I don’t believe trees, clouds, weather and improved lighting are enough to bring back lost users or attract new ones. MS got smart. It contracted a company to rebuild the sim around its juggernaut cloud. XP could probably pair up with Google or Mapquest. But if that’s not in the cards, the current autogen will seriously disappoint any current MSFS user. As will the lack of a functional multiplayer capability.

Did I read the above correctly? XP12 will be free to XP11 keyholders? That’s just shooting oneself in the wallet! Why would they do that? Maybe the comment was directed at commercial users? EDIT: On reread I think it is saying that if one buys now, with XP12 already announced, this newly purchased key will work with XP12.

I think the ‘free’ XP 12 for XP11 owners will probably only apply for those who purchase XP11 a short time before XP12 is released. IIRC that is how it worked during the transition from XP10 to XP11 as well.

That’s right. They don’t penalize people who bought 11 a couple weeks before 12 comes out.

Im excited about this but I hope its a year or so out. I own to many planes that I dont think will carry over.

Does anyone know if they still enforce the plus 1 for mods still? I seem to remember reading during the XP 9 days that mods released were good for the current x plane plus the next one. For example one released for 9 worked in 10.

After watching the 50 minute video posted on the “Expo” thread, I have a hunch that any model that worked in 10 or 11 will probably work in 12. Why? Because they make no mention of flight physics in the video. There are many new capabilities such as individual hydraulic controls and FMOD 2 for richer sound shaping but that seems to be about it.

Having xp since version 5 until the last one, what fears me is that manytimes xp devs change internal variables, introduce or change many things and it broken some addons. It recently happened from 9 to 10 and from 10 to 11. Some times even inside the life of a version it happens.

Well, based on what has been released so far,

I’ve been giving some thought to sounds, specifically ambient sounds. When I first booted Rise of Flight many years ago, what struck me most was the sound of birds and a gentle breeze from the open cockpit. Such a little thing, yet it made the experience visceral. ARMA is an extreme example of great use of ambient sound. Outstanding visuals alone just aren’t enough to place the player in the middle of a jungle. The experience completes when the player can hear leaves rustle and animals cry. XP12 will bring a big set of both natural and mechanical sounds to the environment. It is easy to forget how important they are to our daily lives. Our first 45 minutes in the cockpit—from the initial “nest building” to the After Start checklist—is paced in part by the sounds we hear: the tug connecting, the caterers vacating the forward galley, the jet bridge alarm as it pulls away from the plane; all of these sounds and many hundreds of others help keep us in pace. These things are both mundane and essential. I am starting to have a little more faith in the LR team to keep the sim competitive. It may never have the mass appeal of the other sim but reports of it’s death, like Ben Franklin’s, have been pre-mature.

looking forward to it. at this stage it feels like somewhere between tech demo and product in development imo

they didnt mention procedural grass, I guess thats because its standard these days and nobody needs to mention it repeatedly

Well ToLiss have come out and said anything before the, as of now unreleased A340 will require the end user to purchase an upgrade. 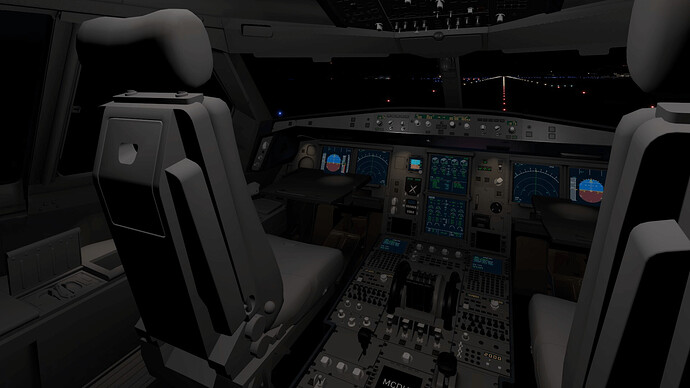 ToLiss Simulations has issued a statement regarding X-Plane 12 support, which was just announced at the FSExpo event during the weekend, regarding their lineup of planes. - Threshold: Question the Answers.

Considering the A319 and A321 are some of the “newer” planes I am a little concerned for the rest of my fleet.

Granted I knew my 777 and 757 would need to be upgraded. I’m just hoping my entire Airbus fleet doesn’t need the same upgrading.

I am looking forward to Xplane 12 but as of right now, It is not a day 1 purchase.

as of now unreleased A340 will require the end user to purchase an upgrade.

The upcoming product, the A340-600, will be compatible with XPlane 11 and XPlane 12. There will not be an upgrade fee.

yeah thats what I meant, should have put a comma after A340.