Alonzo describes a lap of Le Mans in rFactor 2. 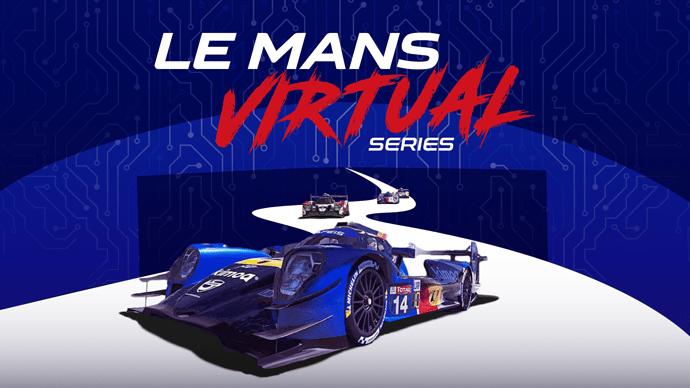 Max Verstappen and Lando Norris are favorites. You think? Leclerc here too.

The race directors are communicating with all of the drivers, teams, and the YT feed with discord.

Some of the rules…

Real world drivers must a minimum of 4 hours each. Sim drivers no more than 7 hours each.

*we were only leading, because we stayed out of trouble and the some of the aliens had to abandon the race

Been there, done that, no t-shirt available. My most embarrassing moment came when driving for Team SinHQ in one of the early endurance racing series. I think that the Inside Sim Racing guys were there. They were probably the earliest of sim racing influencers. Anyway, I was driving second and about half way into my stint at Fuji, while coming on to the front straight in an Audi LMP1, I got on the gas a little too hard and the nose hit the infield wall. rFactor was in its early days of network code and the result was that about a third of the field got disconnected. When they came back on the chat feed was full of insults for the Audi driver LOL. I was ashamed but in retrospect was pretty funny. Calling @guod. Those were fun times.

You were a pioneer Doug

Man! We should have given this more thought. Watching this with @guod and @chipwich doing a chat feed commentary on discord would have been a hoot.

The Corvette / Ferrari battle right now is epic! The Patrick Dempsey interview, and I have the utmost respect for him, is getting in way of the GT battle!

Ok…well the commentary is on then I guess

As soon as I am done with this giant bowl of Pho I am going back to the hotel to watch the end and enjoy the Mudspike play-by-play.

The Patrick Dempsey interview, and I have the utmost respect for him, is getting in way of the GT battle!

I’d like to see that interview! I snapped this pic of the Dempsey team seven years ago when they visited Canada for a 2.4 hour race …

That was when Dempsey was with Tully’s … 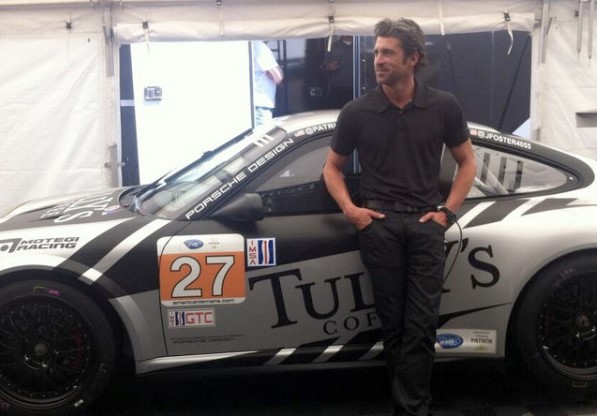 Wow, virtual racing has come a LONG way since then!

Here is the 3rd and last stint for Michael Romandis (GRC) driving the No. 13 REBELLION WILLIAMS ESPORT with Agustin Canapino (ARG), Jack Aitken (GBR), Alex Arana (ESP) who finished P3 by 23 seconds! It gives you a good view from the cockpit during the race, what driver changes were like during pit stops, and how race control delivered messages during the race. Watching the fuel mixture management was interesting. They called it really close. I’m not sure if the driver was managing it manually or if it was a program.

And a really nice review and commentary of the race by Chris Haye. Couldn’t agree more. Lastly, I thought it noteworthy that the Porsche Esports Team won the GTE division exactly 50 years to the day after their first win at Le Mans. You have to love a company, who is always racing.

Pascal Zurlinden (Director Factory Motorsport): “That was a dream weekend for Porsche – what better way is there to celebrate the 50th anniversary of Porsche’s first overall victory at Le Mans than to win the GTE class at the inaugural edition of the virtual 24-hour race? Congratulations to all drivers and particularly to the crew of the No. 93 Porsche 911 RSR. My sincere thanks as well to the fledgling Porsche Esports Team. The hard work of the last days and weeks has paid off. Congratulations as well to the ACO and the WEC for organising such a great event within just a few short weeks. Our endurance fans couldn’t have wished for a better replacement for the originally planned real Le Mans race. This event made us even more eager to tackle the postponed race in September.”

I’m no marketing guru, but the viewing figures are look pretty good, IMHO. 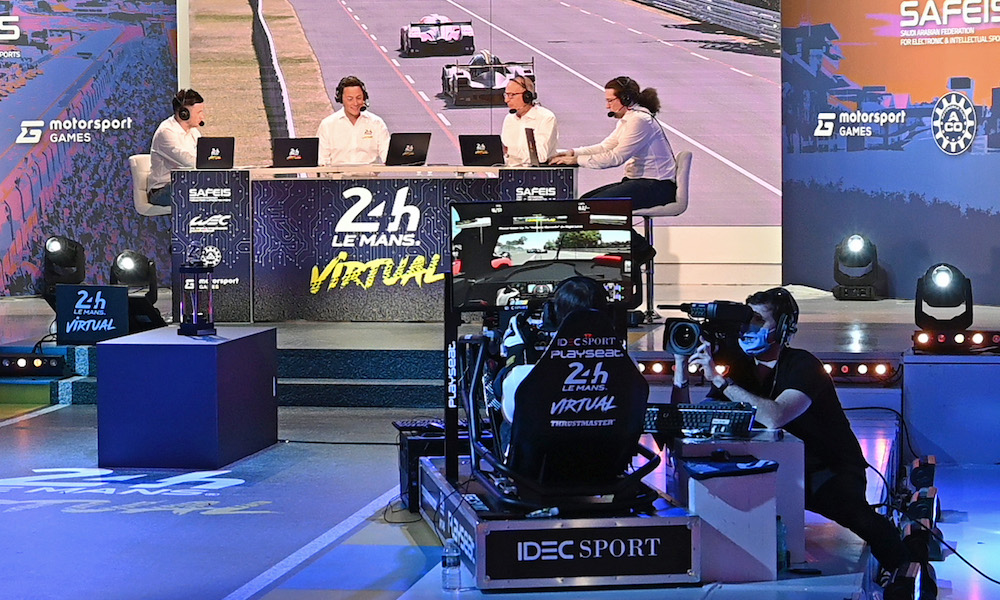