Even though they look ridiculously immature, they get good reviews. The high marks are comfort and sound quality.
For you who are in the market or just curious I will give my opinion in these after I test them. Be warned, I’m no audiophile. My last two headsets were Sony PS4 headsets. The quality and sound was good. Now let’s see what these can do.

Interested to see your take. I just purchased this set also, replaced a PS4 Gold headset.

I just bought this gaming headset two days ago. It was a decision between it and a more expensive Razor unit. I have other Logitech devices with their gaming controller software, and I also bought a set of Logitech Z623 400W speakers, so I went with the brand for the headset, too.

I played around with the headset settings and fired up the F/A-18C yesterday and the sounds are great (of course!).

The ear cups are large enough to stay off the ears. The headset is a bit heavy with the battery. Haven’t tested the mic yet… They are comfortable - I’ll give them a 4 out of 5 for now, that may change as I use them. My last two headsets were Steelseries that had a mini-USB connector at the bottom of one ear cup; both of those developed loose connections at that point and they became unplayable. When I was shopping for this new set, one of the wired-type demo units in the store had a bad cable where it entered the ear cup. I don’t want any more cable/static issues so wireless it was - the battery weight is the trade off…

This wireless gaming headset has its own USB dongle that is about 2" long. I wish the dongle was one of those really short ones, or that the unit would use the Logitech USB receiver I already have for my trackball.

I’m heading to Outing, Minnesota, tomorrow for a week of computer gaming and needed portable audio devices. My buddies said there isn’t room in the truck for my 48" TV and soundbar!

I’ve had this headset for about 3 weeks, and although I have a few minor gripes, am generally happy. I really liked my previous Turtle Beach headset, but the plastic headband broke after about a year of gaming use on my PC and PS4.

Good:
-sound quality
-comfortable for the first hour
-build quality seems good
-they connect easily and I can use the Windows 10 system tray icon to quickly switch between the headphones and speakers.
-if necessary, you can charge them with a mini usb cable plugged into the left earpiece while gaming.

Neutral:
-I haven’t installed the software yet, wanting to keep bloatware in check, but users report that some of the sound profiles are good
-aesthetics are modern and the lights are cool, but I’m not sure they are necessary.

Bad:
-they are huge so draw the “gaming again?” look from my wife when she says good night. Possible intimacy killers.
-they can feel warm and heavy after an hour or two of flying.
-the mic is pretty far from my mouth, which might lead to some room reverb, although Gunny sounded fine the other night.

Somewhat unrelated question: is there a lag-free way to hear my voice when transmitting on TS?

That sounds like a geek fest, but a lot of fun. The terms LAN party and dad don’t coexist in my world, but I’ve got lots of good memories waking up on a strange living room carpet with joystick in one hand and empty Miller Light in the other

It’s as big an intimacy killer as trying to kiss my gf while wearing my TIR clip. She said…“Really?!?”
Good review guys. Because of the price I imagine lots of people own this.
I used to swear by Logitech until the G940. Some wounds never heal. But my experience w their cheaper sticks was awesome.
Chime in you closet dwelling 933 owners! 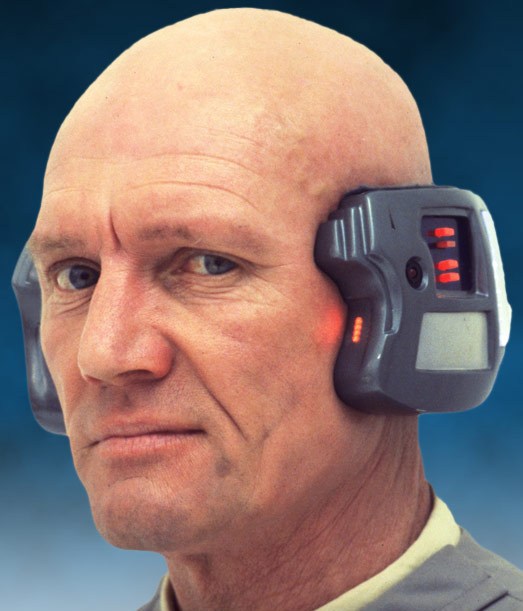 Well, I just heard these. The sound put my old PS4 headset to shame. It’s the best upgrade I’ve done this year. They feel good on my head too.
They’re a keeper.

I’m wearing these headphones and they do sound great. There is a direct sound and a surround effect with one of the left side buttons.

I’m wondering if the headphone LED color can be synch’d with the in-game faction color?

Should be able to customize the lighting through the Logitech software.

I wish I could wear these or similar, but struggling finding anything comfortable since my surgery (they cut just under left ear all the way to adams apple).

Sounds like youre limited to ear buds for now. Hope you have a good recovery.
I will not install Logitech bloatware. They sound great out the box to me. I really don’t care for the lights.

It took half the time to refuel. Wow!