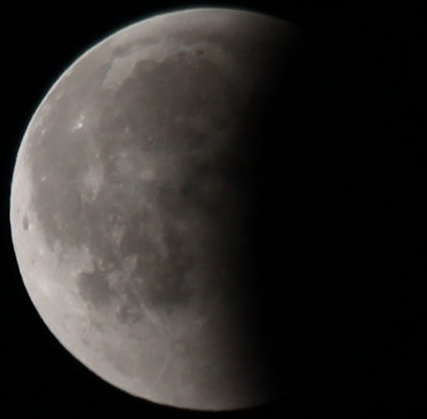 I was a little late for the party due to clouds. It always amazes me how bright the moon is when taking photos in manual mode. 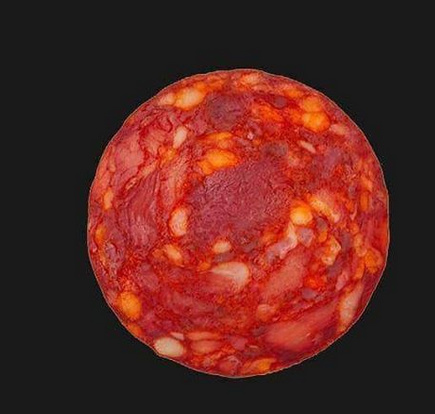 I didn’t take any pictures but had a great view of the event. Mars being the brightest object in the sky was very spectacular. The concept that there is a human-made Rover driving on that tiny orange ball in the sky as you are watching is mind blowing.

Unfortunately we had a quite cloudy sky in that direction so I could only catch a glimpse of it now and then.

Where You Are Photos Screens & AARs

I think of all our people here, perhaps @Maico got the best view? 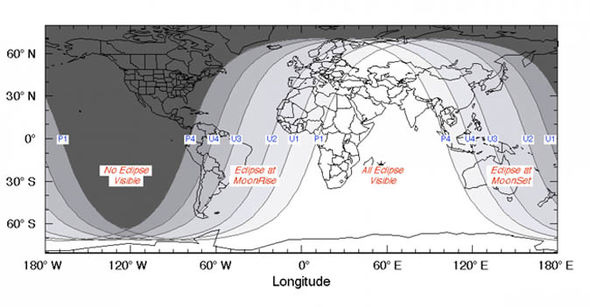 We had a pretty good view here in Germany. Unfortunately where I live there’s the Ruhr-Area with all that heavy industry to the west and south west so initially you couldn’t see the moon through all the haze until it rose up pretty high. I had hoped for some shots of the moon just coming over the horizon, oh well. Still happy with the photos I’ve got. Also met some cool people. I think more remote areas had a better view early on.